People who live in those areas are not happy about it and lawmakers are trying to stop the transfers. 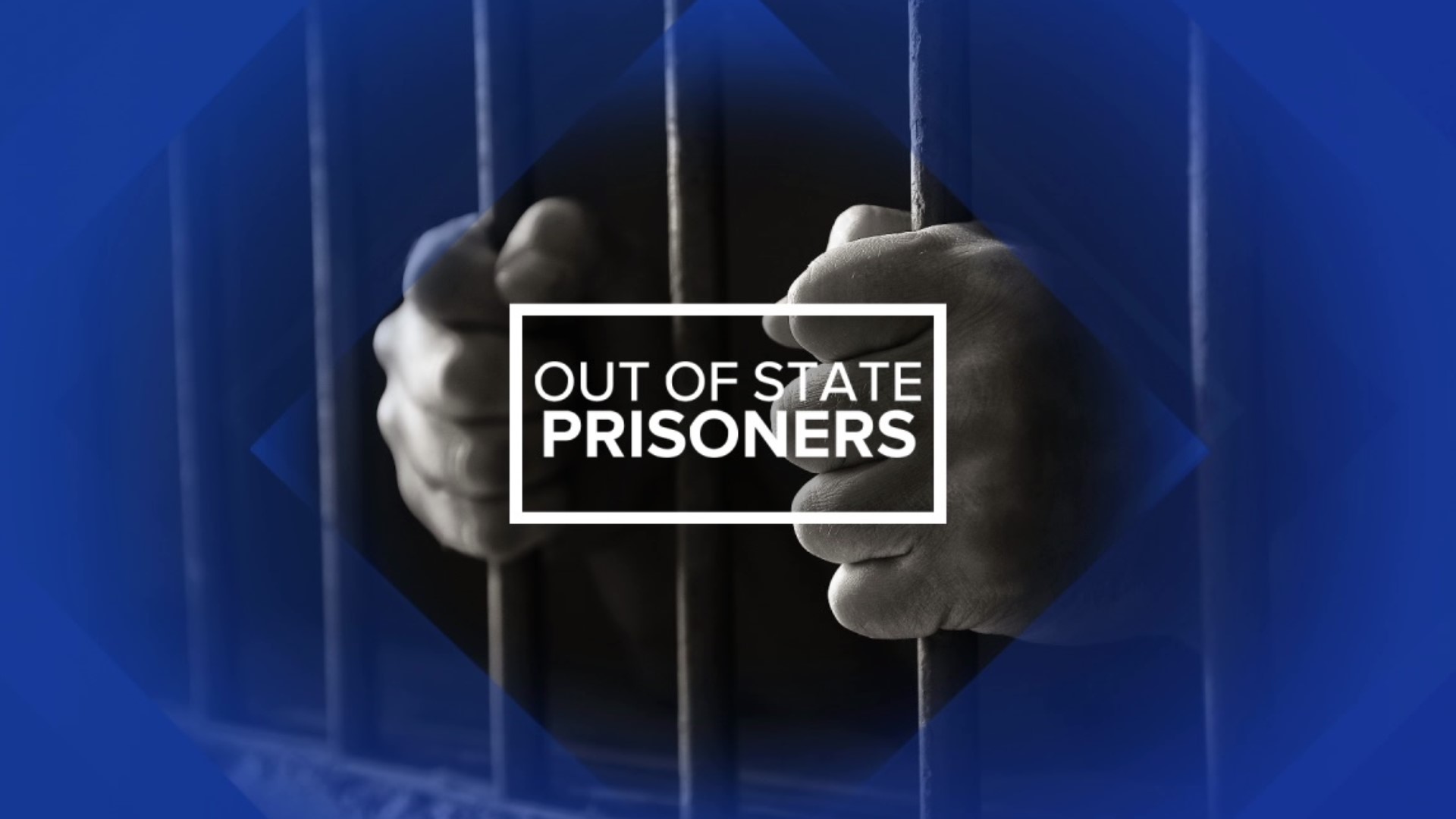 ALLENWOOD, Pa. — Federal prisoners from New York are being transferred to prisons in Union and Wayne Counties.

Over the last week, the federal prison system has tried to prevent the spread of the coronavirus by suspending visits and limiting prison transfers. Even so, officials say these transfers are still happening, and they want them to stop.

Over the weekend, the first inmate in the federal prison system tested positive for the coronavirus. That inmate is in Brooklyn, New york. According to the Bureau of Prisons, it is limiting inmate transfers.

"Our number one concern is stopping inmate movement. As long as you're moving inmates around, the potential of moving the virus goes with that," said Shane Fausey, the national president of the Council of Prison Locals.

Fausey says prisoners are currently being transferred from New York to Pennsylvania -- specifically, federal prisons near Lewisburg, Allenwood, and Waymart.

"The risk that's being subjected to these communities, that's our concern. If you're taking these inmates, moving them into these areas, you are presenting an unacceptable risk to the citizens that we serve."

"They had sent us a response that there were no immediate plans for a transfer from any location into either Canaan, Lewisburg or Allenwood," said Rep. Fred Keller, (R) 12th District.

But as of this morning, Keller was told the transfers would continue.

"I think people knew this was happening and tried to skirt the issue, and now they're trying to pass the buck to another federal agency," Rep. Keller said.

"But the Bureau of Prisons is creating an exposure or expanding the exposure, which is very unnecessary," Fausey added.

Officials did not have an answer for how many inmates are coming, exactly where they are coming from, or when they will be coming. A representative for the Bureau of Prisons did not return our calls.