The man confessed to driving the car but is refusing to say who fired shots from the vehicle. 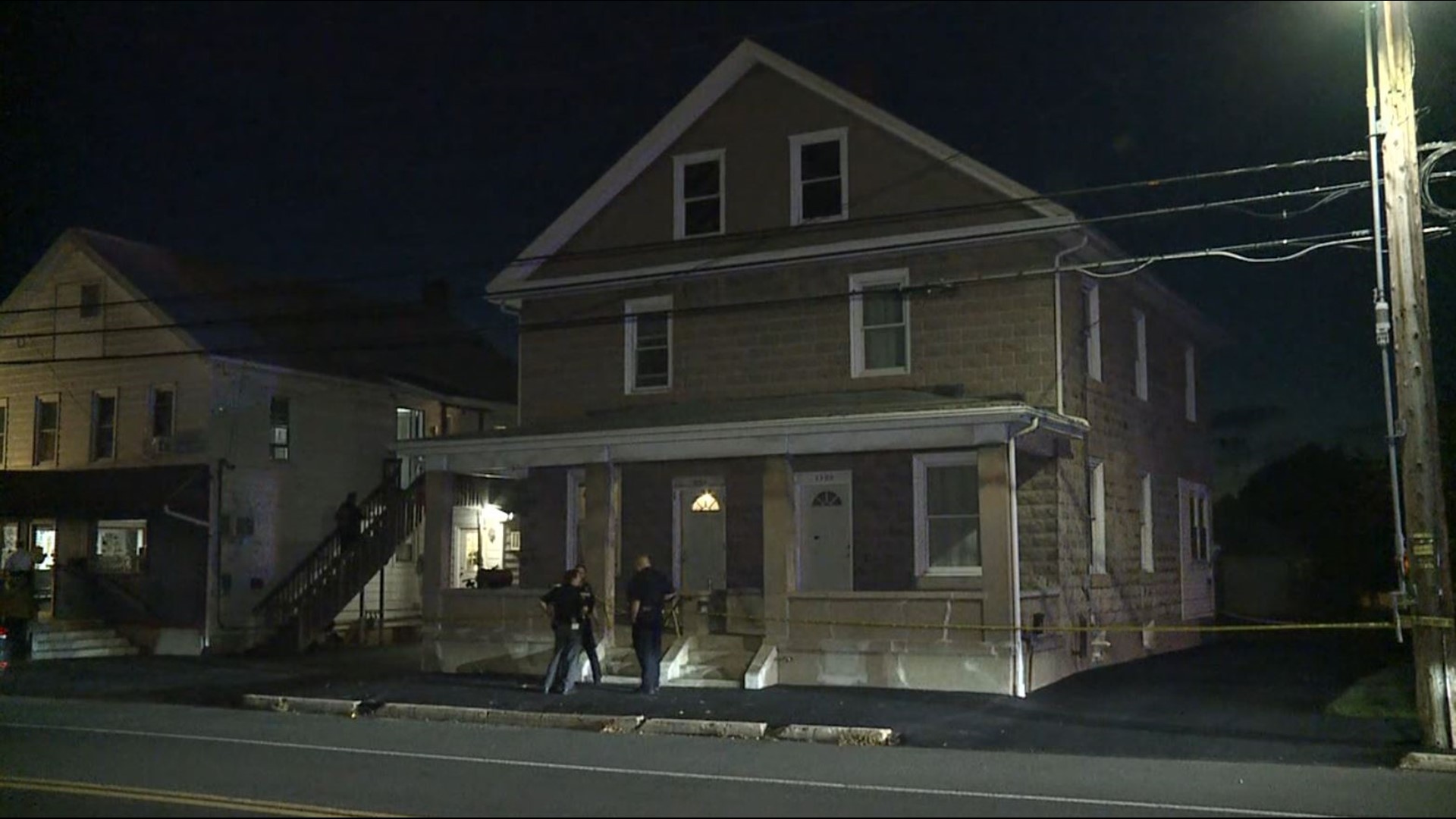 UNION COUNTY, Pa. — Police have arrested a man they say was driving the car during a drive-by shooting in Union County.

Officers say Justin Calzada has confessed to driving the car, but he is refusing to say who fired shots from the vehicle.

Two people were hit on the porch of a home on South 17th Street in East Buffalo Township Monday Night.

Neither is seriously hurt, and one fired back as the car sped off.