NEW BERLIN, Pa. — A longtime tradition in one part of Union County kicked off this week. The firemen’s carnival is the New Berlin Fire Company’... 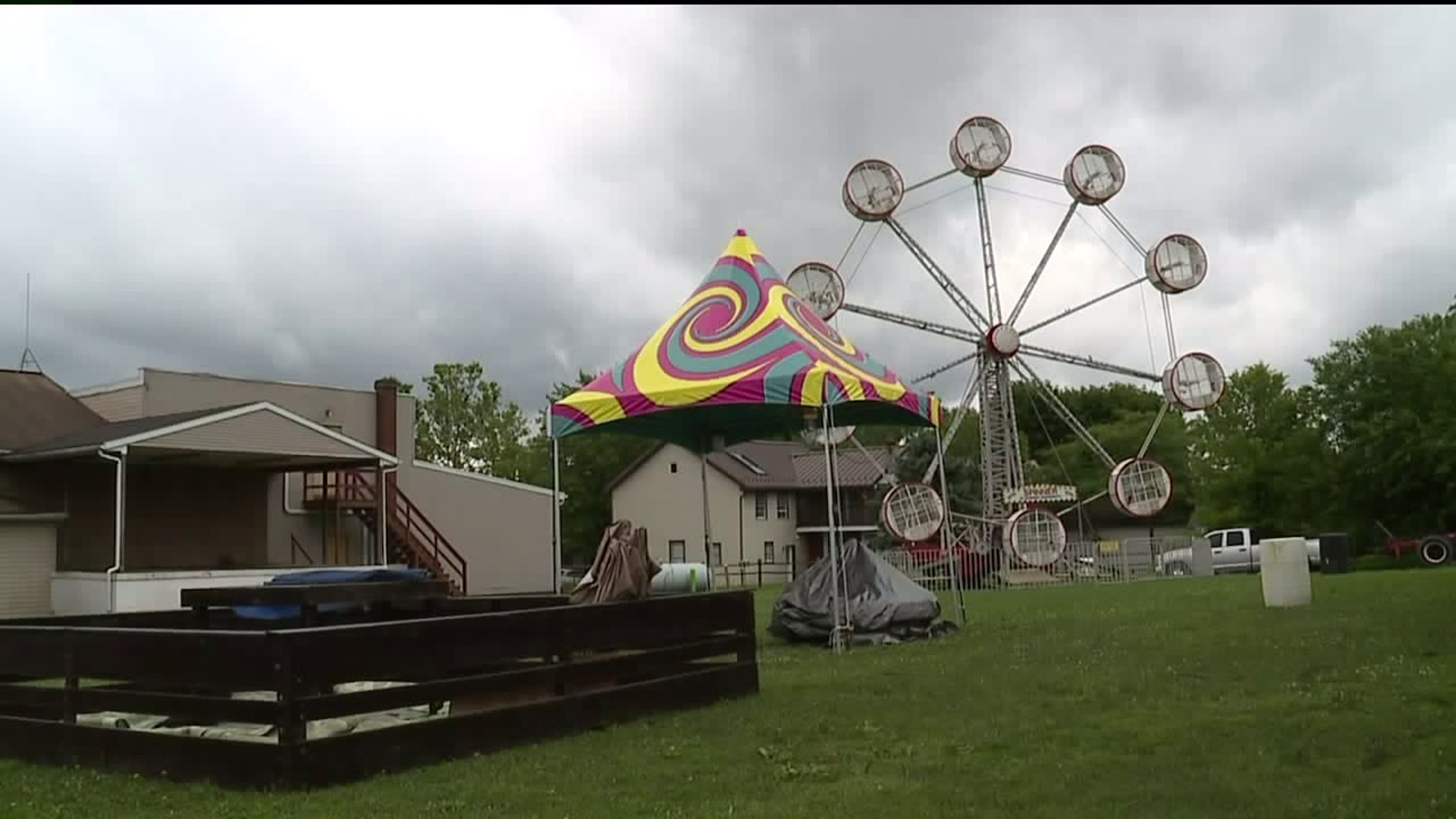 NEW BERLIN, Pa. -- A longtime tradition in one part of Union County kicked off this week.

The firemen's carnival is the New Berlin Fire Company's biggest fundraiser of the year. Firefighters say they won't let the rain wash out the big event.

Among the rides, games, and food, there is a lot to do at the New Berlin Firemen's Carnival. The yearly event is a staple in this community.

New Berlin Fire Chief Tim Shaffer says this is where the fire company gets one-third of its income.

Firefighters themselves run many of the food and game stands. Sam Vonada and his wife, both of New Berlin, have been going to the carnival for more than 50 years.

But this year, firefighters are actively watching the weather. Rain in the forecast is not good for the carnival.

"It's a big effect. Hopefully, the rain holds off," added Chief Shaffer.

There are things you can do that are indoors at the firemen's carnival. There is a nightly dinner that is inside, and of course, you can play bingo.

Vonada says he and his wife will come rain or shine. That's because it's important to support the firefighters.

"They need their equipment to operate. They support the town when it's needed," explained Vonada.

Shaffer says all they can do is hope for the best.

"People usually come and eat as long as it's not pouring down rain at that time," said Chief Shaffer. "If it starts raining after that, it kills it as far as the rides and so forth like that."

The New Berlin Firemen's Carnival runs through Saturday behind the fire station on High Street in New Berlin.