Chris Ellis, a political science professor at Bucknell, says the events at the U.S. Capitol were shocking. 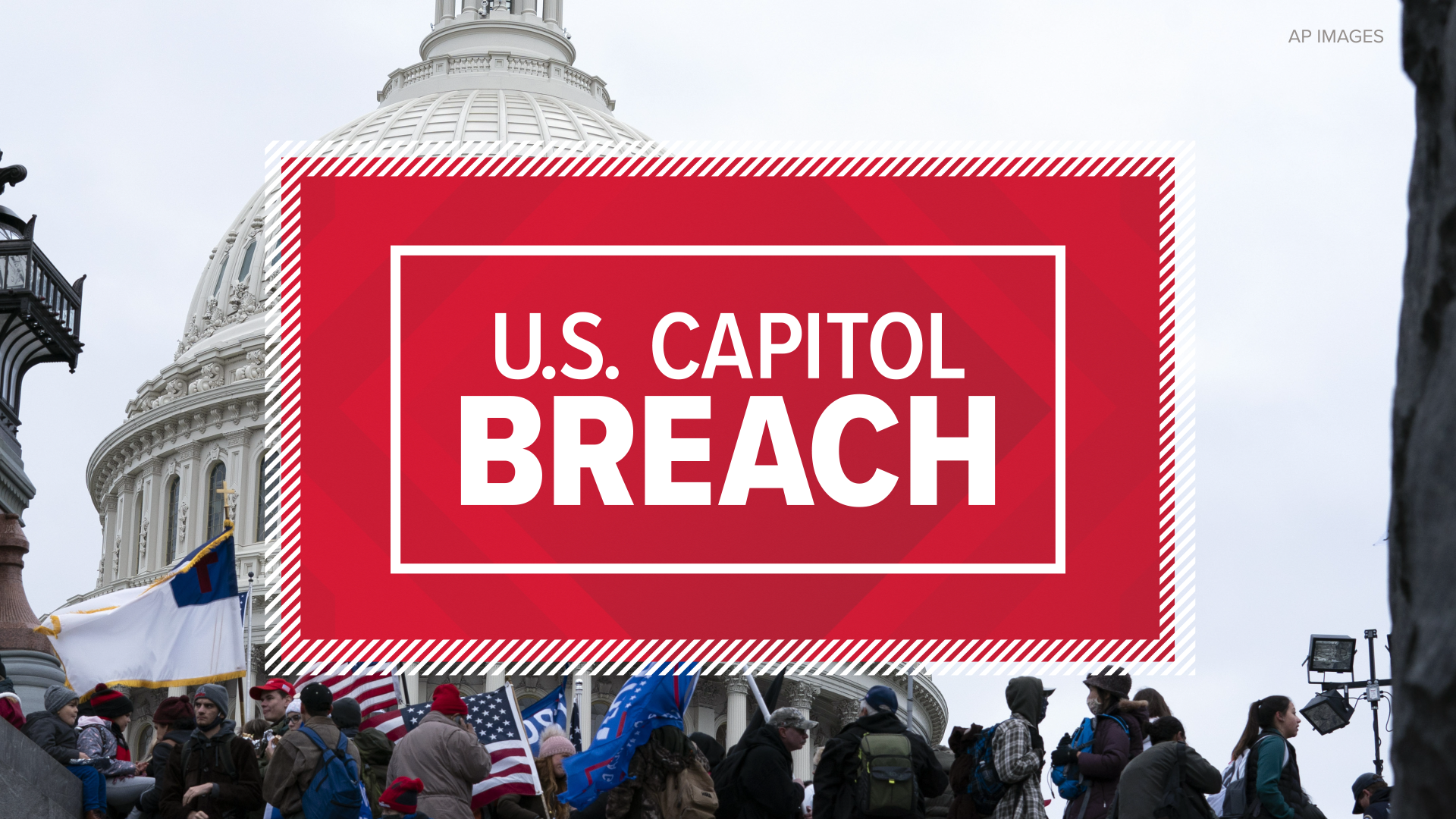 LEWISBURG, Pa. — Folks across the country were glued to their TV screens as they watched a large group of Trump supporters storm the U.S. Capitol building in Washington D.C. on Wednesday.

One person who paid close attention to those events was Chris Ellis, a political science professor at Bucknell University.

"To be honest, it was just shocking. This is sort of the culmination of, I think, about a year of political unrest and people protesting and being violent, the whole thing. We have never seen anything like this in recent American history, and it was sort of shocking to watch because we didn't know how it was going to end," said Professor Ellis.

Ellis told Newswatch 16 that you would have to go back to the 1800s to see anything similar to this event.

"You have to back to, I mean, 1812, I think, to get to the point where this happened. Even during the Civil War, we didn't get quite to this point," said Ellis.

After the riot had ended, both the Senate and House of Representatives reconvened their debates on Wednesday night. Ellis says doing so was the correct move.

"This was probably the most important part of this to say in lots of ways. Vice President Pence, to Chuck Schumer, to Mitch McConnell basically saying, look, we are going to continue our work because this is what democracy demands, and I think that was really important," said Ellis.

Just a day after, political leaders are calling on Vice President Mike Pence to invoke the 25th Amendment, which, if passed, would make Mike Pence the current sitting president.

"I don't think we will see it invoked, but if it is ever a possibility, it would be now, and it seems weird to impeach a president or remove a president with 13 days left in office, but you know, after what happened yesterday, you just don't know," said Ellis.

In the wake of the events in Washington D.C., the National Guard will be stationed at the Capitol for the next 30 days.