The political polls in this year's presidential election were even more inaccurate than they were in 2016. 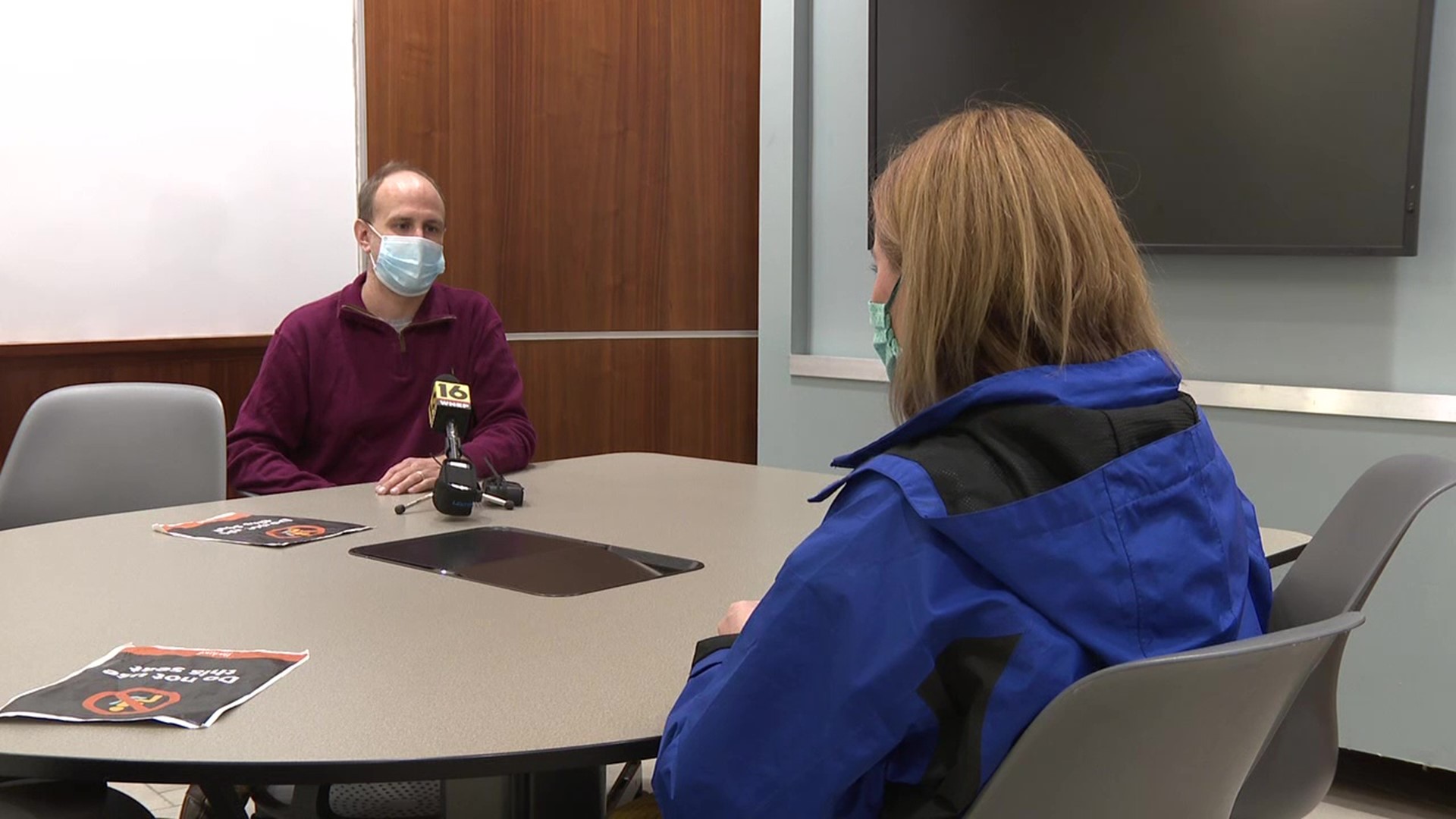 LEWISBURG, Pa. — When it comes to polling, it's hard to know what to believe. In this year's election, most polls had Democratic candidate Joe Biden leading nationally by comfortable margins. But President Donald Trump's performance defied those polls, just as it did in 2016.

"We thought a lot of lessons were learned from 2016. I think some were, but there were also some new problems and new difficulties that emerged this year that made it, what looked like it was going to be a fairly comfortable Biden win from the polls, turned out to be something different from that," said Chris Ellis, a political science professor at Bucknell University in Lewisburg.

Ellis is also co-director of the Bucknell Institute for Public Policy.

Ellis researches polling and saw three main errors in this year's process. First, the polls seemed to underestimate how Trump would do among nonwhite voters.

Ellis also believes the pollsters underestimated how many dissatisfied Republicans voted for Trump, even ones who don't approve of him. Ellis also says election turnout was really hard to model this year.

"Trying to figure out who's going to turn out is always more of an art rather than a science anyway. Now we have so many more people voting early, voting by mail than they used to."

Ellis believes the polling industry will suffer from a lack of trust after this year's election.

RELATED: 2020 Presidential Election in Pennsylvania: What we know