The benefit raised money for Franquet and his family. 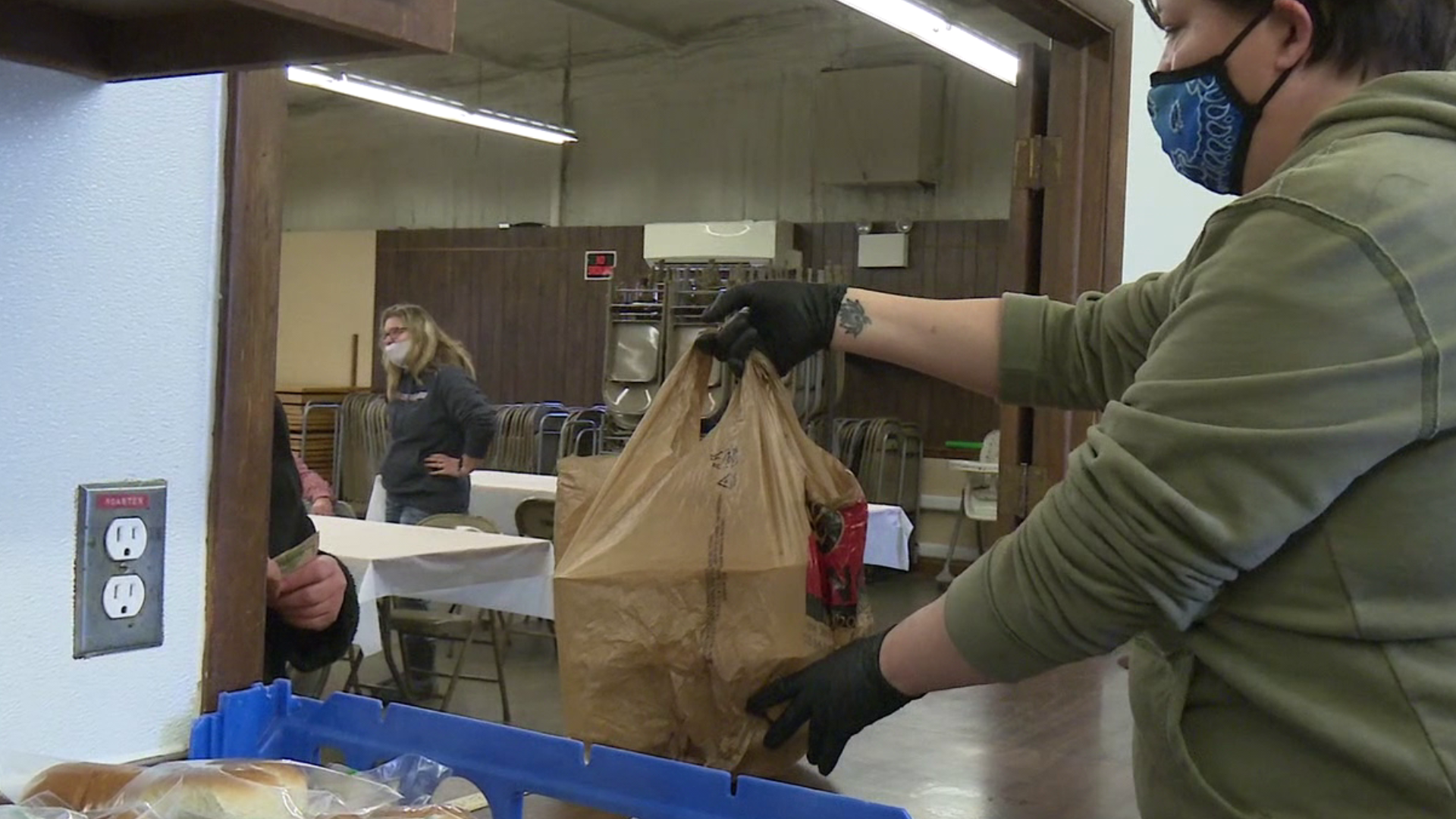 UNION COUNTY, Pa. — A fundraiser was held on Saturday in Union County for a corrections officer who was stabbed in the eye by an inmate last year.

Dale Franquet was working at USP Allenwood when an inmate attacked him in December.

Franquet lost his eye in the ordeal and has been in and out of the hospital ever since.

Friends and family gathered at the New Berlin Fire Company Social Hall in Union County for a spaghetti dinner.

All the money raised at the dinner will benefit Franquet and his family.

"It's very humbling, we're just overwhelmed with the support from the community. We're very blessed to live in a community like this that has so many kind and caring people," said Ang Franquet, Dale's wife.

Franquet, who is also a wrestling coach, opened up the Twisted Steel Training Center last month and says that work is keeping him going after the attack.

He says he's not sure if he'll be able to return to his job as a corrections officer.