Anthony Neuer sat down with Newswatch 16's Nikki Krize to talk about the rare feat he accomplished in competition last week. 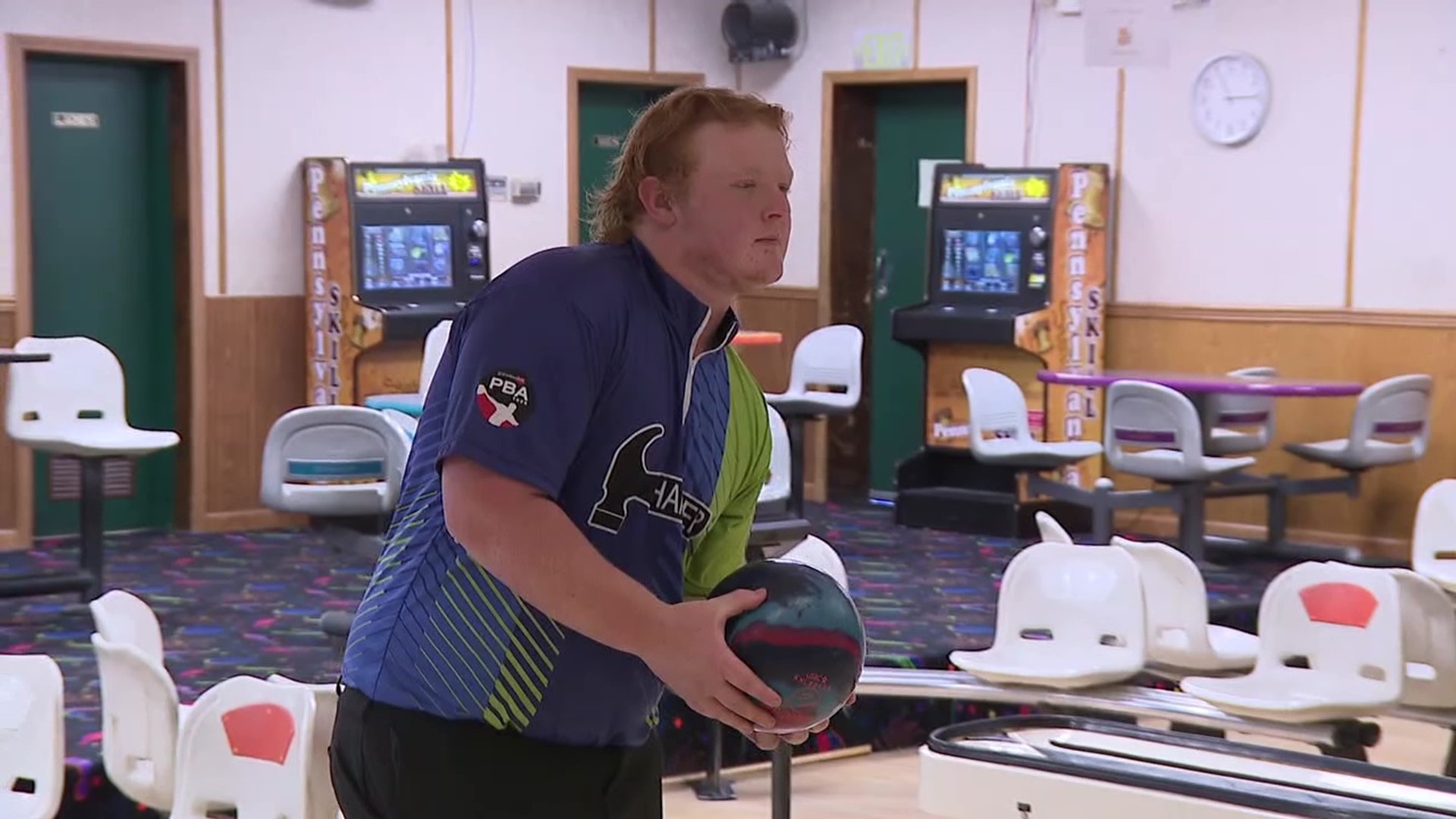 Bowling is in Anthony Neuer's blood.

Neuer's family owns Imperial Lanes in Milton and Neuer has been bowling competitively since he was 8 years old. Now the 18 year old from Lewisburg travels all over the world to tournaments.

Earlier this month, he went to Nevada for the U.S. Open, one of the biggest tournaments in bowling.

"I loaded up my truck and I drove from here to Reno, Nevada," Neuer said. "It was 35 hours one way."

It was there that Neuer, also known as the "Ginger Assassin" because of his bright hair color, made history. In his semifinal match, he converted a spare on a 7-10 split. It's a rare achievement that the announcers made clear.

"As it sets in, you realize you're the fourth person to ever do it, first person in 30 years, youngest to do it, and it really starts to set in what it means," Neuer said.

"We never in our wildest dreams thought that the moment would explode as it has for him and his popularity. We're very happy for that," said Andy Neuer, Anthony's dad, and a former PBA champion.

He watched the shot on live television.

"People who even don't bowl enjoyed watching it and a lot of positive comments from them through social media about how exciting it was to watch him and they would probably turn the TV on if he was on again."

Neuer finished third in the championship.

There's no rest for the Ginger Assassin. He'll be on the road again this weekend for a tournament in Maryland.