NEW BERLIN, Pa. — An 18-year-old student at SUN Area Technical Institute near Lewisburg is facing charges of terroristic threats and harassment after poli... 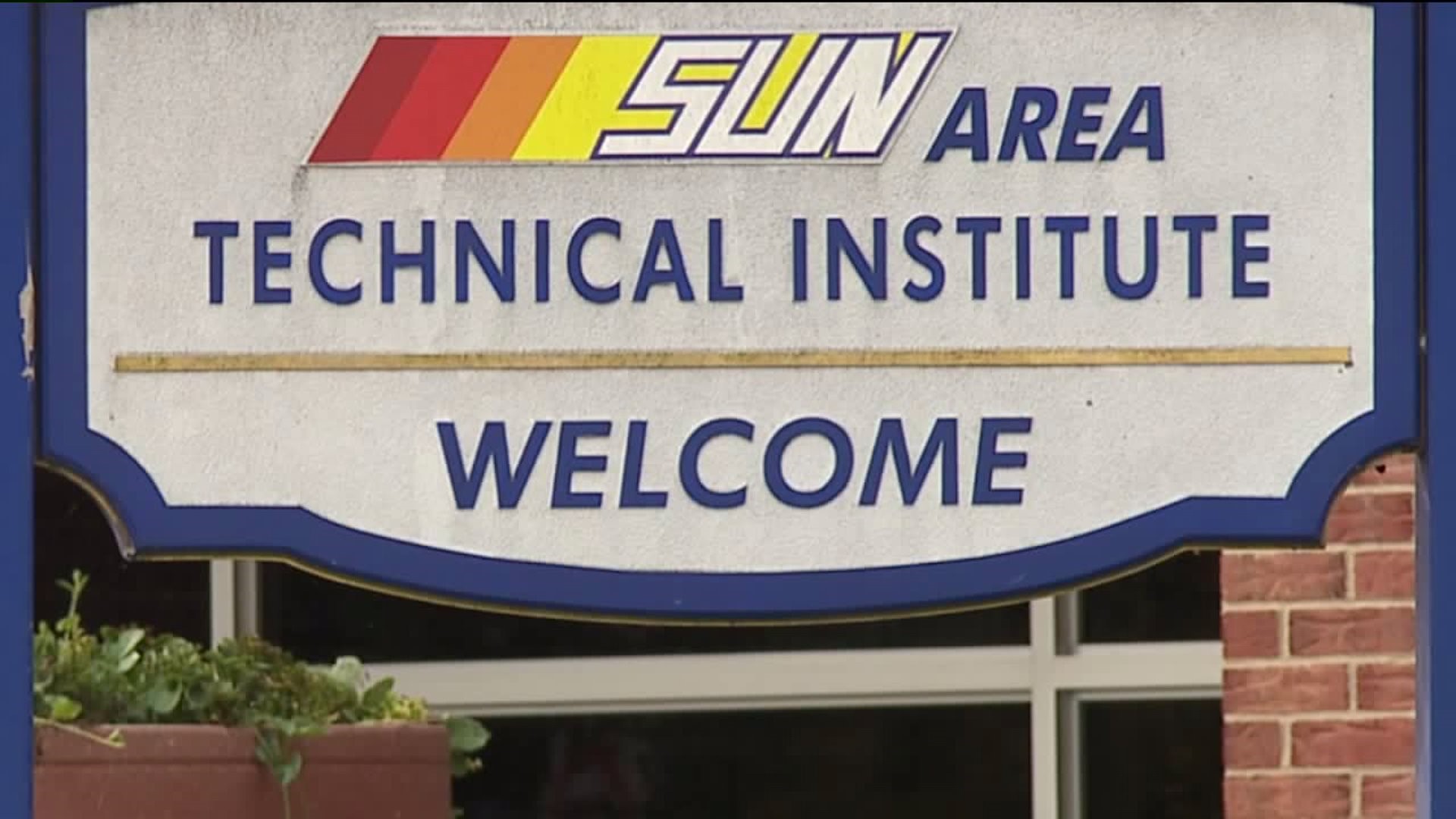 NEW BERLIN, Pa. -- An 18-year-old student at SUN Area Technical Institute near Lewisburg is facing charges of terroristic threats and harassment after police say he threatened to kill another student.

Isaiah Collazo of Lewisburg is accused of pretending to shoot his instructor as well as other classmates by using a drill as a prop.

Kevin Warren and his 15-year-old son Brady were out jogging at the school and say this isn't something you want to hear.

“Especially now, nowadays when it's so prevalent in the community and in the news. You have to take it serious,” said Warren.

Police say witnesses told them Collazo would hold a hammer and pretend to hit students in the head. He once allegedly went up into a loft above the classroom and pretended to shoot the students from his elevated position.

Police say a school official told them Collazo had been suspended for 10 days.

That school official told Newswatch 16 while he couldn't comment on any students, keeping them safe was the highest priority.

This comes as other school districts are on high alert.

The Lackawanna County District Attorney and the Scranton Police Chief issued a promise to prosecute whoever's behind this.

Brady Warren says if students think it funny, it's not.

“There have been people who have done it as a joke, and I'm just like, 'No, don't joke about that. You're only going to get in trouble as a result,'” said Brady.

As for Collazo, people say they're glad the school got police involved.

“It's hard to say what was on his mind, but I'm glad nothing happened,” said Jim Reilly.

Isaiah Collazo is set to be in court on November 5 in Union County.