There was no grand prize winner as the jackpot is $550 million for Wednesday night's drawing. 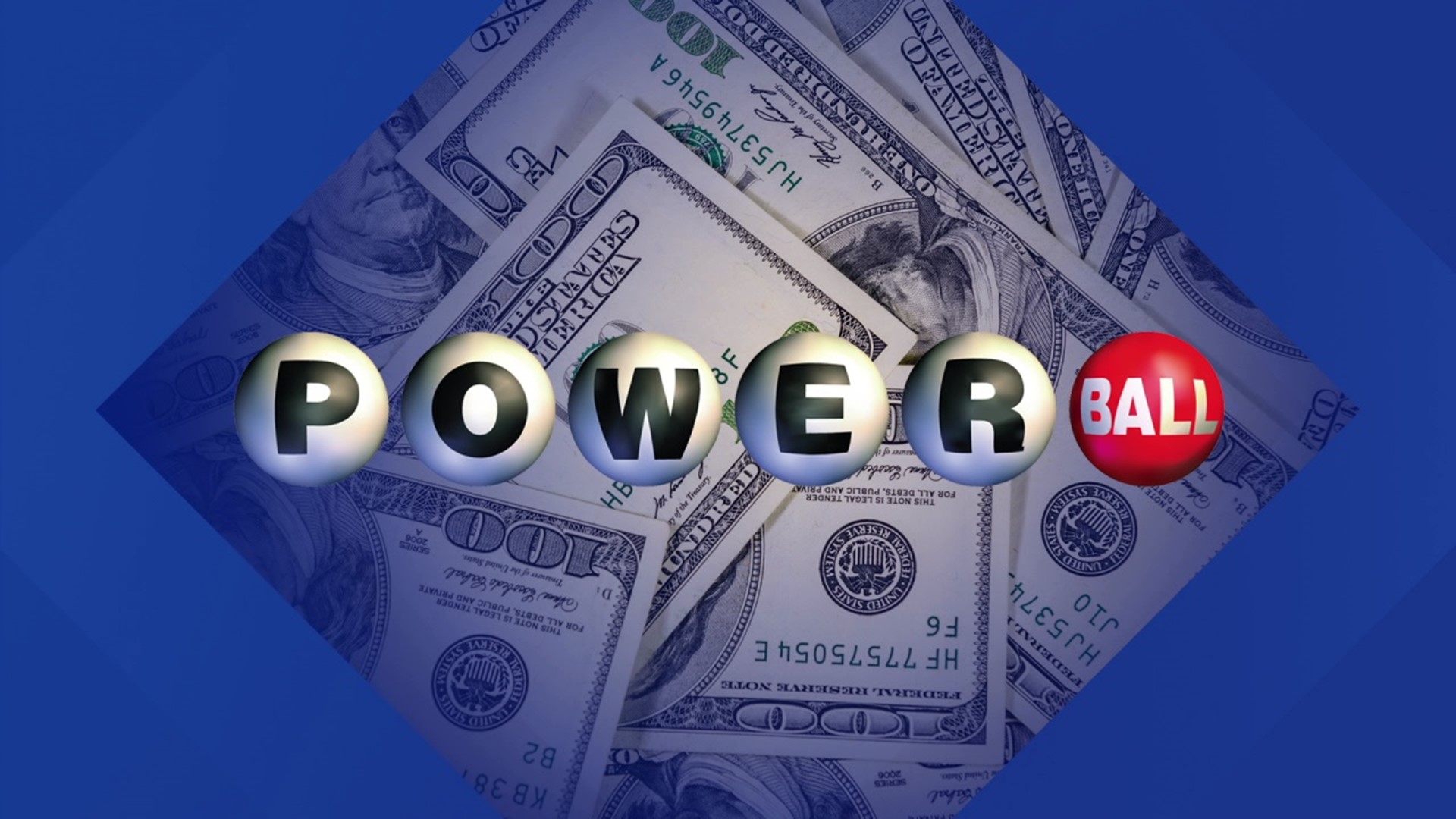 MIFFLINBURG, Pa. — It was at the Sheetz on East Chestnut Street that someone got a lot more than a cup of coffee.

The Pennsylvania Lottery says while there was no grand prize winner for Saturday's Powerball drawing, a ticket sold here in Union County scored someone $1 million by matching all five white balls but not the red Powerball.

"My thoughts are that's one lucky person who won that lottery ticket that's for sure,” said Stacy Sauers of Mifflinburg.

Sauers had stopped at that Sheetz for some food.

After hearing that a million-dollar Powerball ticket was sold here, she was going to head back inside to get a ticket for this Wednesday night's Powerball drawing.

"I think I'm going to now after I get my wallet out of the car,” Sauers said.

Derrick Seeder, of Mifflinburg, says he found out while at work and that was all he and his coworkers were talking about.

"We were in the break room and I immediately started saying, like hey guys, look at this on my phone. Everybody was like, well it's not us,” said Seeder, laughing. “But yeah, we were all like that's crazy and we're like happy for whoever bought it. That's pretty awesome that it's right here in our back yard.”

Now with no grand prize winner of Saturday's drawing, the Powerball jackpot continues to grow, now up to $550 million.

Lottery officials say if someone wins Wednesday night's drawing, it would make to the ninth-largest jackpot in Powerball game history.

Sherri Smith of Mifflinburg said if she won that much money, she would spread the wealth with so many people struggling to work in this pandemic.

It seemed others were thinking about sharing the jackpot if they won.

"I'd buy as much land as I can and give the rest to my kids,” said Steve Thomas of Mifflinburg.

The next Powerball drawing will be this Wednesday night with $550 million up for grabs.