What Will Happen to Camp Archbald?

BROOKLYN TOWNSHIP — In January, Newswatch 16 first told you about some significant changes being made to Camp Archbald. We’ve now learned of some mo... 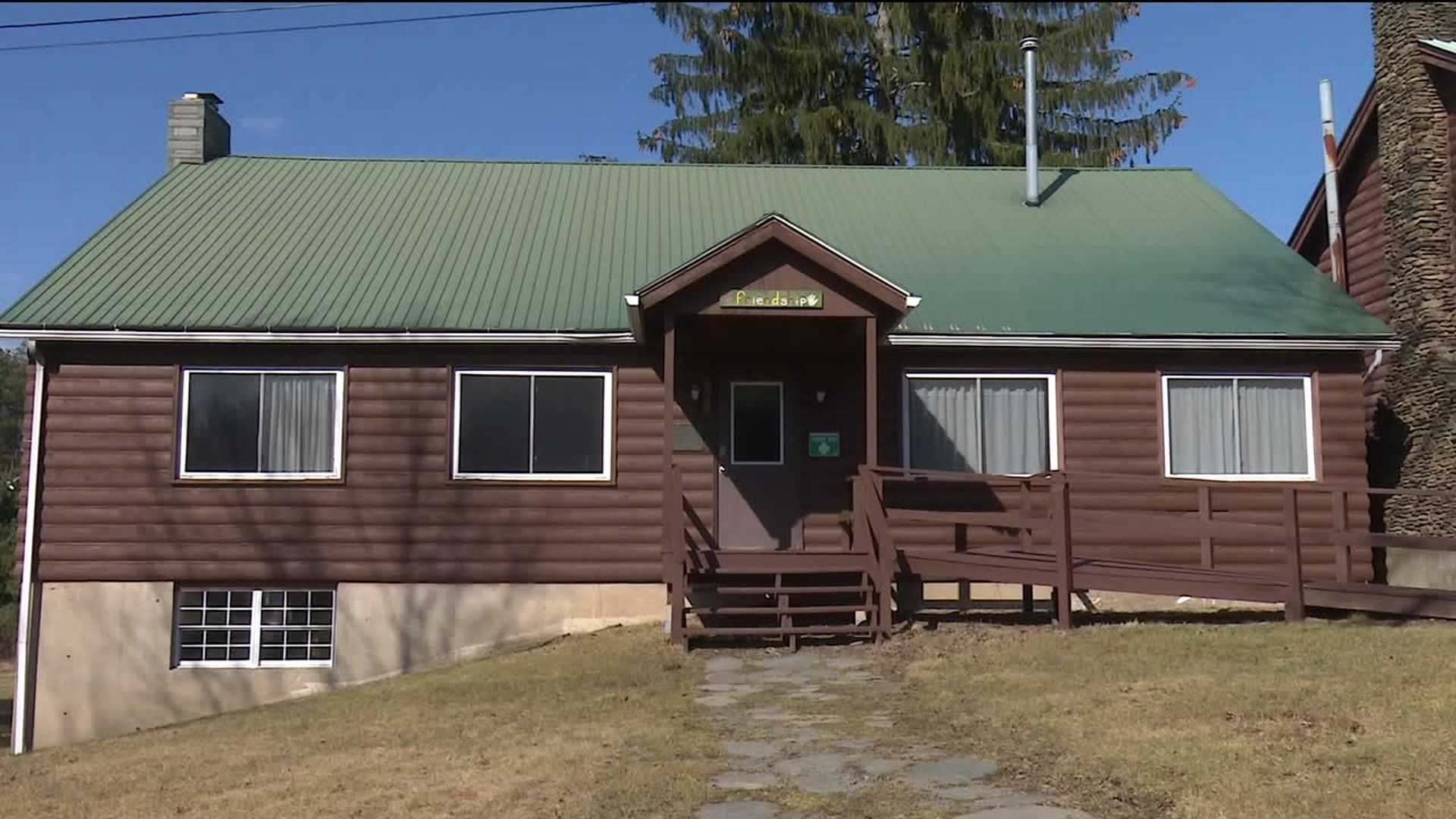 Camp Archbald is the second oldest Girl Scout camp in the United States. Scouts have been camping at the popular site in Brooklyn Township for nearly 100 years, but as changes continue to pile up, those involved in the Girl Scouts community worry about Camp Archbald's status moving forward.

Current and former Girl Scout troop leaders are worried about Camp Archbald's status in the near and long-term future.

"Two years from now, Camp Archbald will be 100 years old. Our group of people should be planning a celebration of that camp, not planning to protect it from demolition," said former Factoryville troop leader Deborah Sweppenheiser.

In January, Girl Scouts in the Heart of Pennsylvania told Newswatch 16 that half of the campgrounds acreage would be retired. That land is now under the control of a broker.

Officials also say 18 buildings will be demolished. There will also no longer be any overnight residential camping run by the Girl Scout organization.

"Instead, we are opening Camp Archbald to all of our troops and groups of troops to come in and rent camp all week long, all weekend long, and have day experiences, go hiking, boating, swimming," said Ellen Kyzer, President and CEO of Girl Scouts in the Heart of Pennsylvania.

Now, troop leaders will have to plan and oversee any overnight stays. They say having no residential camping programs there is a big blow, given the impact that week has on the Girl Scouts.

"Now, if we want to have a residential camp, us leaders, volunteers, who work and are mothers of other children have to take time out of our lives and plan it," said Factoryville troop leader Diane Dalton.

"It's amazing when you go to pick up your daughter at the end of that week, the girl you dropped off is not the girl you're picking up," said Sweppenheiser. "Seeing the way Camp Archbald has not been taken care of the last few years, shows me that they do not have Camp Archbald's best interest at heart."

"Yes, we believe that they just want to close the camp. They don't want anything to do with it," Dalton added.

Girl Scouts in the heart of Pennsylvania says that many of the buildings that are being demolished are older buildings and the 144 acres being retired was unused and undeveloped land.