NEW MILFORD — It’s not too big a shock that police are busy on the night of the Fourth of July, keeping the streets safe, but that doesn’t mea...

NEW MILFORD -- It's not too big a shock that police are busy on the night of the Fourth of July, keeping the streets safe, but that doesn't mean they can not have a little fun while doing it.

Four ducks were taken into Great Bend Police custody Tuesday night on the charge of loitering outside a Susquehanna County gas station.

"It's just one Fourth of July no one will ever forget," Cindy Osiecki said.

It was a phone call from police she was definitely not expecting to get.

"I thought it was funny, I'm like 'are you serious?' There were like 'yeah we took them' because I guess people were trying to take my ducks, and everyone was feeding them, even the cop fed them bread," Osiecki said.

The ducks are home safe now with Osiecki and her family. They are back swimming in the creek behind Osiecki's New Milford home along Montrose Street less than a mile from the Pump and Pantry.

"It's not like they wonder far from home, that was the first time that I ever saw they went up to the Pump and Pantry because normally they go to my neighbors," Osiecki explained.

Officers posted the pictures to the Great Bend Police Department Facebook page, and the post quickly got almost 300 shares.

"Our ducks are famous and they're cool and they're awesome," Osiecki's daughter Savannah said.

Workers at the Pump and Pantry in New Milford noticed the ducks around the back of the store around 7pm Tuesday night, and that's when they called police. Neighbors knew who the ducks belonged to, though, and everything was quickly sorted out.

"I was just so thankful they found my ducks and they took them in to be safe," Osiecki said.

She says the Great Bend Police Department could not have handled the situation better. She says officers joked they even took the ducks' fingerprints, or in this case, webbed footprints. 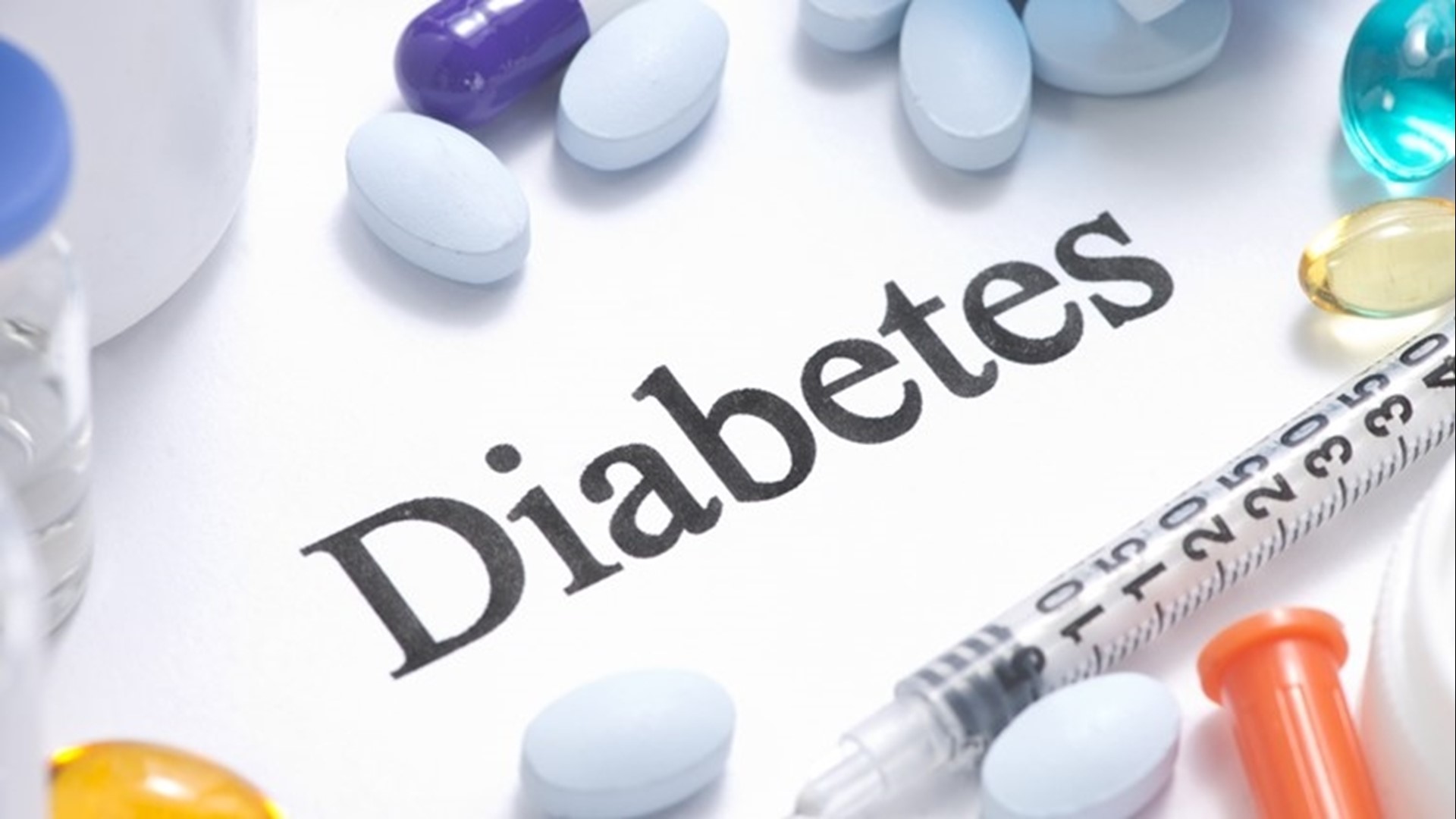