After a meeting last week about a proposed toll booth on I-81 in Susquehanna County, township supervisors say tolls would do more damage to the area than good. 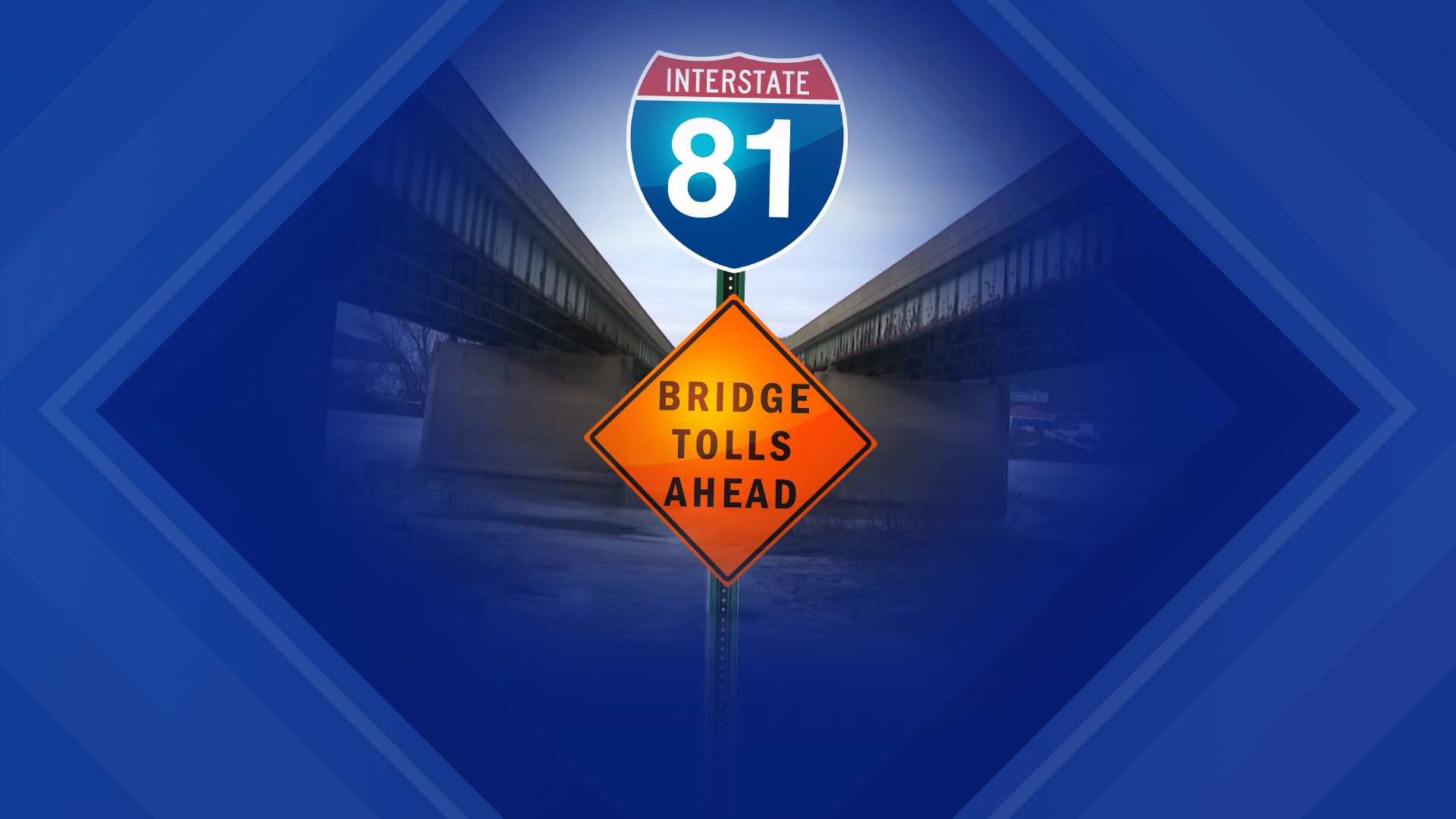 GREAT BEND, Pa. — After last week's public meeting with PennDOT, Great Bend Township supervisors still have many concerns with the proposed toll booth on Interstate 81 in Susquehanna County. It's a state proposal to help pay for bridge repairs.

"You have the same exact problems on the Route 11 corridor. And if you increase traffic on us to fix and toll your bridge up there, you're going to destroy our infrastructure and destroy our community," said Brian O'Connor, a Great Bend Township supervisor.

O'Connor says the biggest concern is safety if people are getting off I-81 to avoid the toll altogether.

"If you cannot enter or exit for parking lots in a safe manner, how that's going to affect their business? How will it affect the people who live along Route 11? A lot of folks have single-lane driveways that they're forced to back out of their driveway into Route 11."

With more traffic on Route 11 comes the likelihood that there will be more crashes on this road, and township supervisors say they already are short-staffed on emergency responders and will have to come up with the money to hire more."

"We would probably have to look at the option of a paid professional fire and EMS, and the only way to fund that is to raise taxes. So if we hit our local community, an economically disadvantaged community, if they get hit with a toll tax for the bridges that they need to use to get to and from work, and they also get hit with a tax to pay for the fire and ambulance to cover the area to absorb the impact of that toll tax. Now we're just further hitting economically disadvantaged individuals, and the role of government is not to hurt their people," O'Connor added.

The supervisors say PennDOT offered to do a traffic study after the toll booth is in place. They fear that's too late. 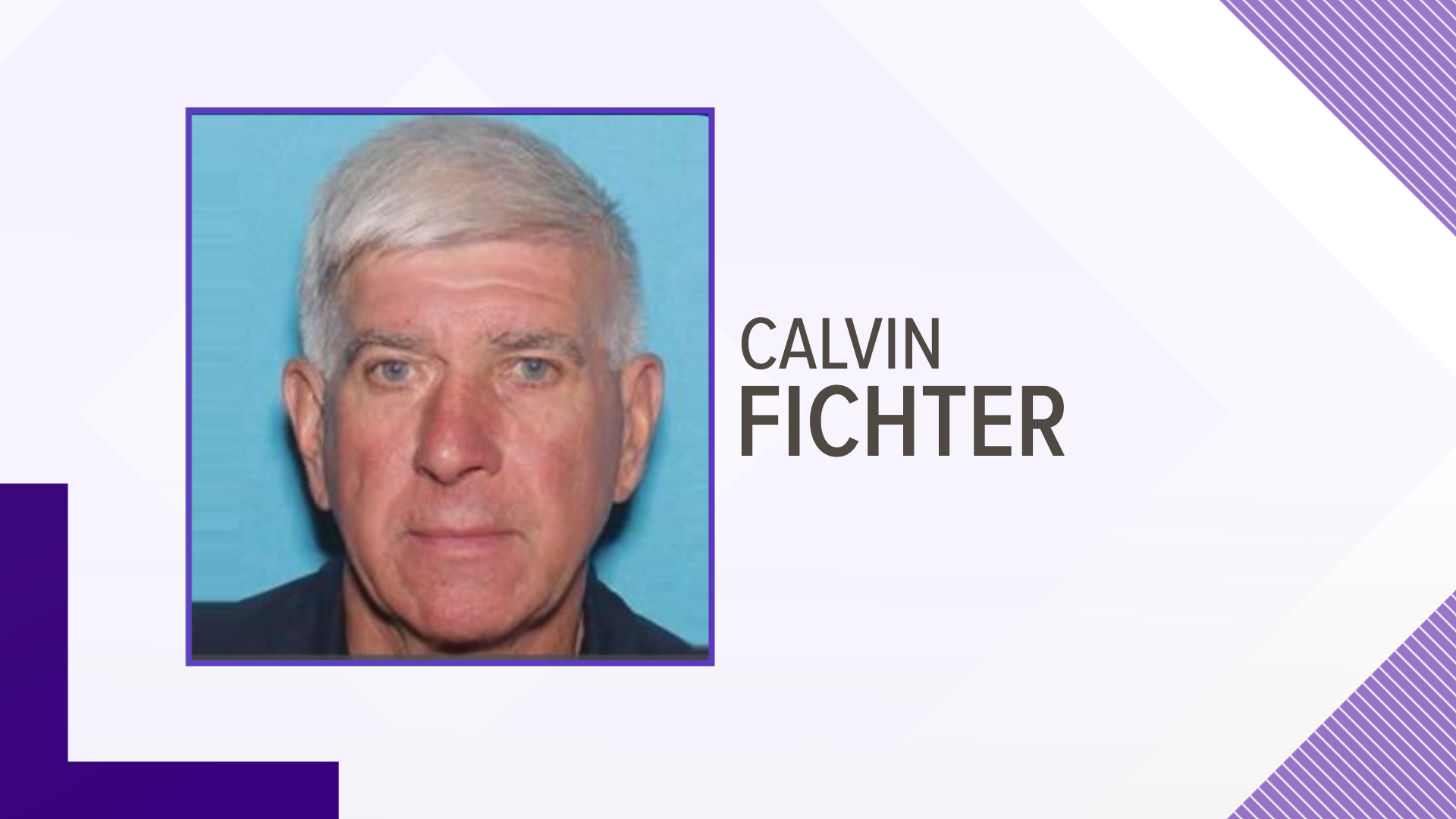