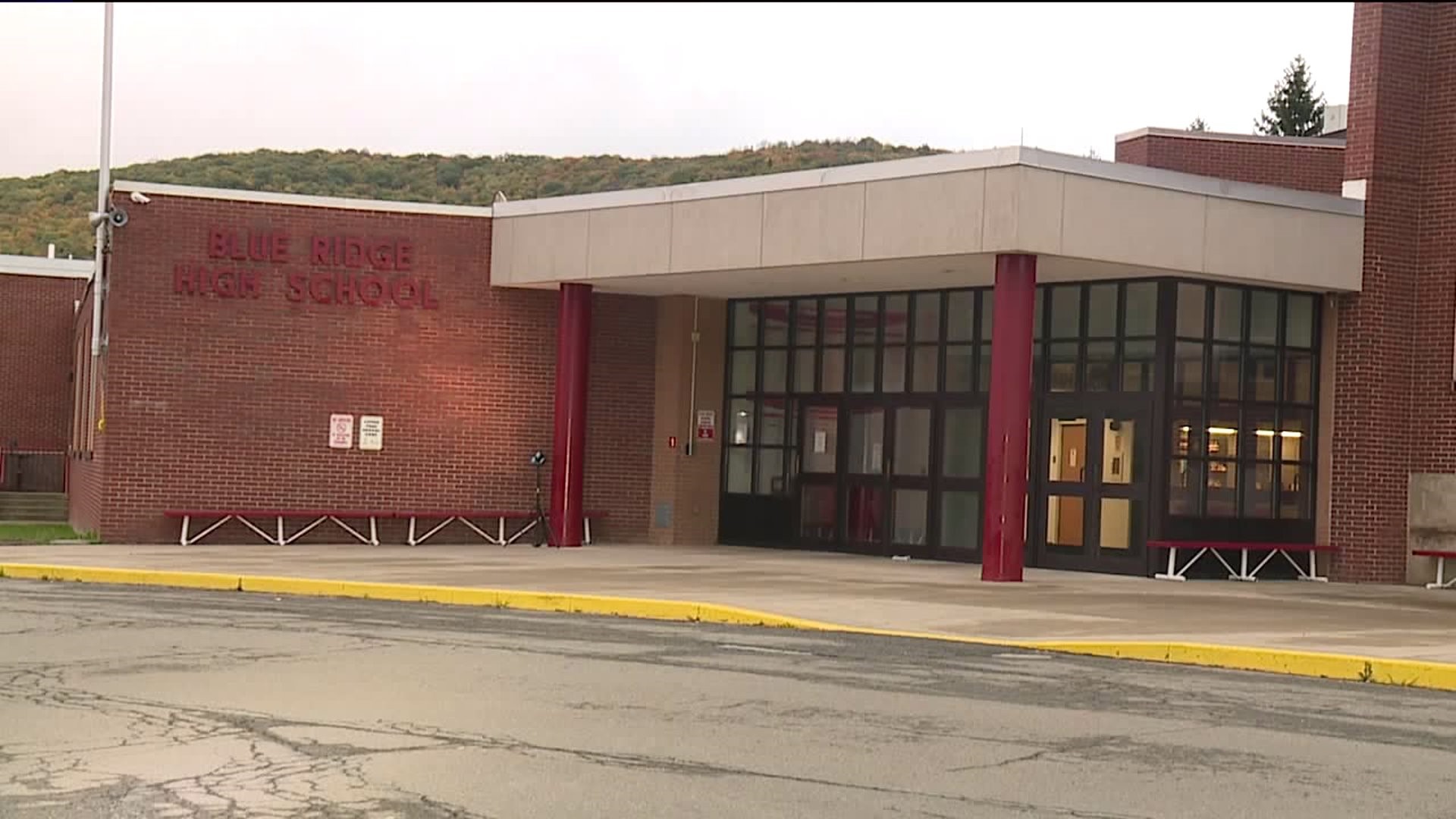 Officials say they received a threat and they need to investigate. They plan to reopen schools in the district on Monday.

"I think it's terrible. And it never happens around here," said Edward Wright of Jackson Township.

This is the third district to close because of threats this week.

No bombs were found in either case.

The popular Bell Game that matches Scranton High Football versus West Scranton has also been pushed back to Sunday afternoon.