FOREST CITY, Pa. — A man has been charged with starting two fires at the same home in Susquehanna County. Kyle Whiting was arraigned and charged with arso... 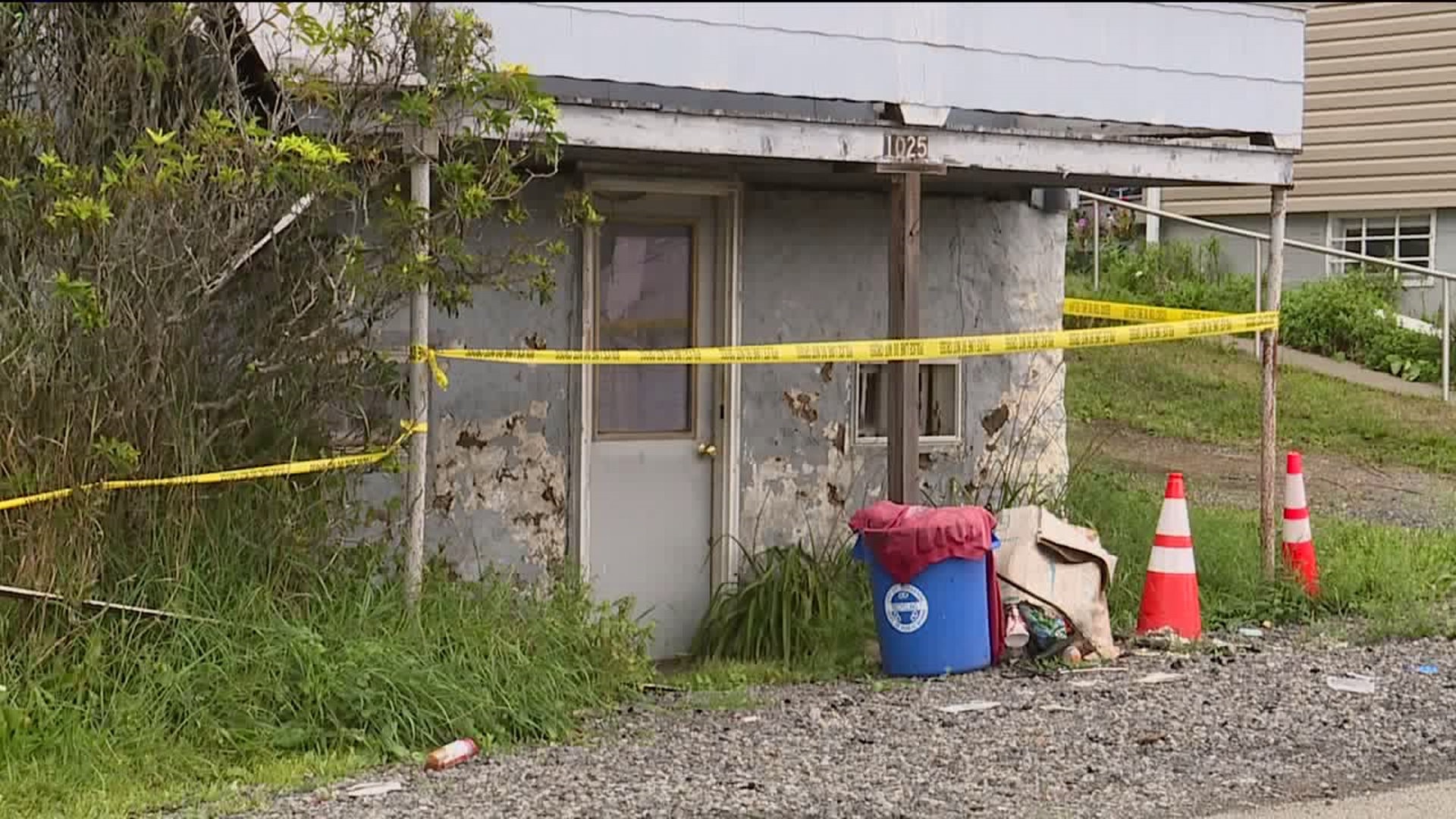 FOREST CITY, Pa. -- A man has been charged with starting two fires at the same home in Susquehanna County.

Kyle Whiting was arraigned and charged with arson Friday morning in Forest City.

Police say the residents had just moved out of the home on North Main Street in Forest City and the place was vacant.

Investigators believe Whiting set the first fire set around 1 a.m. on August 9 and then returned and set it on fire again around 4 a.m.

Tom Sherman lives less than a mile from where the fires began.

"That usually does not happen around here," he said. "Shocked, because it is a nice quiet town and we do not have anything like this happening."

After firefighters had stopped the blaze on North Main Street, they had to come back a second time, this time using ladder trucks to take down the fire that had engulfed the entire house.

Emergency crews noticed the second fire was blowing outside the upstairs windows, but no sign of a fire on the fire floor. Crews then noticed Whiting who lived next door was the only person around.

One woman was worried she might've been next.

"I was worried about the people next door because their house was so close to the burned one."

Court paperwork shows Whiting used towels and oil to light the second fire because the first one failed.

Whiting told investigators he set the fire because the neighbor was mean to him and he did not want any more neighbors.

Police say the residents had just moved out of the home on North Main Street and was vacant when Whiting set fire to the place.

Whiting was released on bail. The judge ordered him to take his medications and stay away from alcohol.