Softball tournament in memory of Julian

Julian tragically lost his life in February, so his friends are hosting a tournament to begin a scholarship. 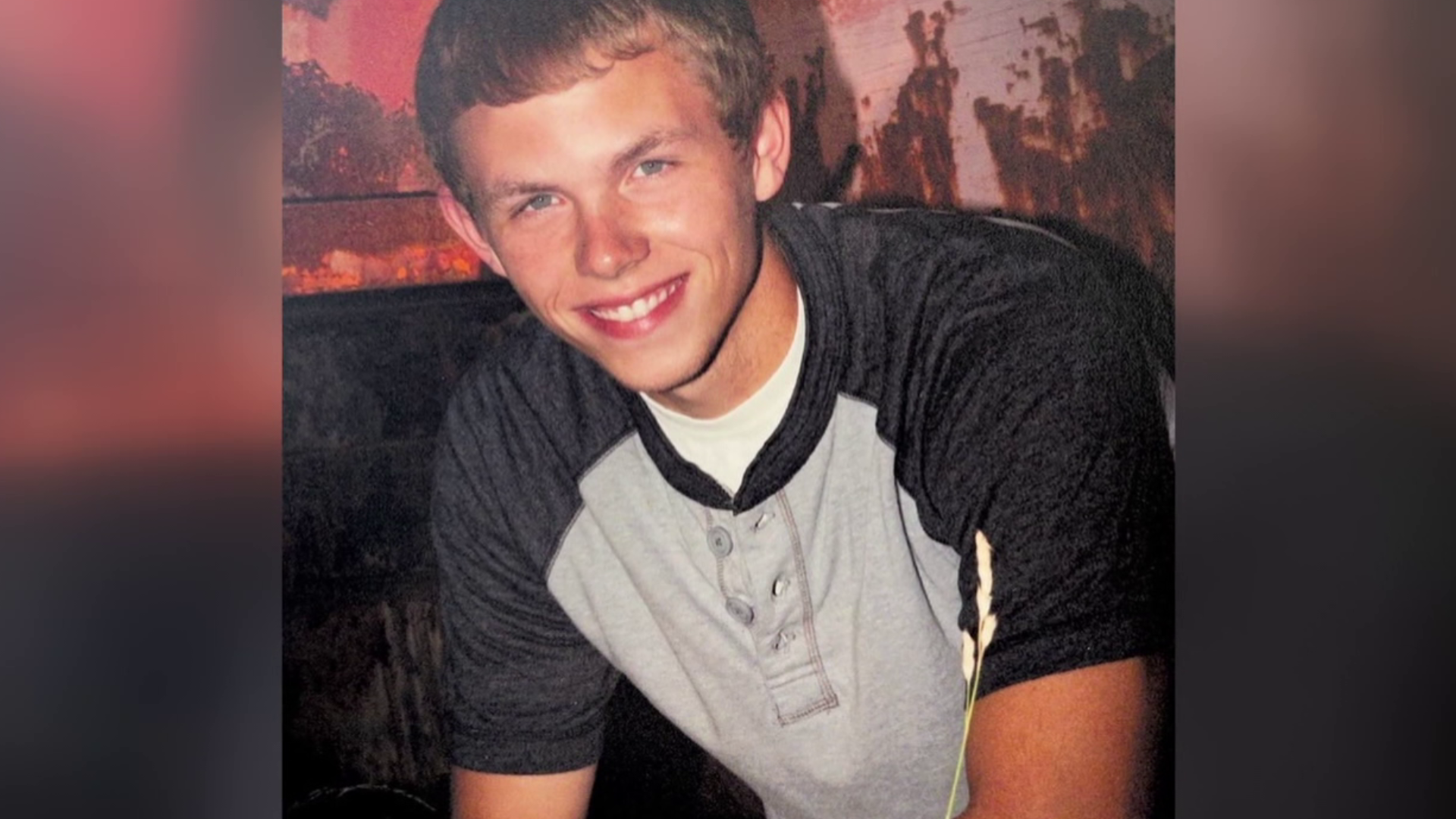 SOUTH MONTROSE, Pa. — This past February was a rough month for the Williams family from Susquehanna County.

The family's dairy farm took a hit around Valentine's Day when they had a fire in the hay barn.

Just days later, Julian Williams, 27, was working on the farm and died after he was electrocuted.

"My heart just breaks for the family. I can't imagine that. I have a three-year-old son myself. It's just, it still brings you to tears just thinking about it," said Mercedes Kromko, Julian's friend

Mercedes Kromko, along with two friends, Zach Larue and Corey Brewer, got together with Julian's family and organized the Adult Slow-Pitch All Night Softball Tournament in South Montrose.

"We just wanted to do something that would allow Julian to still impact so many people because he was just that type of person, who he was the one you've always wanted to be around, funny, really funny. Just all-around great kid, and he would help wherever he could," said Kromko.

Julian's family and friends say they are overwhelmed by the show of support for the tournament, and it only shows how much people in the community liked Julian.

"We were only supposed to take 16 teams, and we stretched it to 18. We've had four or five teams drop out and have been able to just replace them like that. It's, it's been great," said Kromko.

The money raised from the tournament will go towards a scholarship fund in Julian's name for Mountain View High School students involved in agriculture. Before the first pitch has even been thrown, Mercedes says they've already raised $15,000.

"I don't think he would believe it, honestly. It's been awesome, and we're so happy to be able to give back to others," said Kromko.

The tournament will wrap up on Sunday afternoon as long as the weather cooperates. There will be concession stands and raffles, with all proceeds going towards the scholarship. 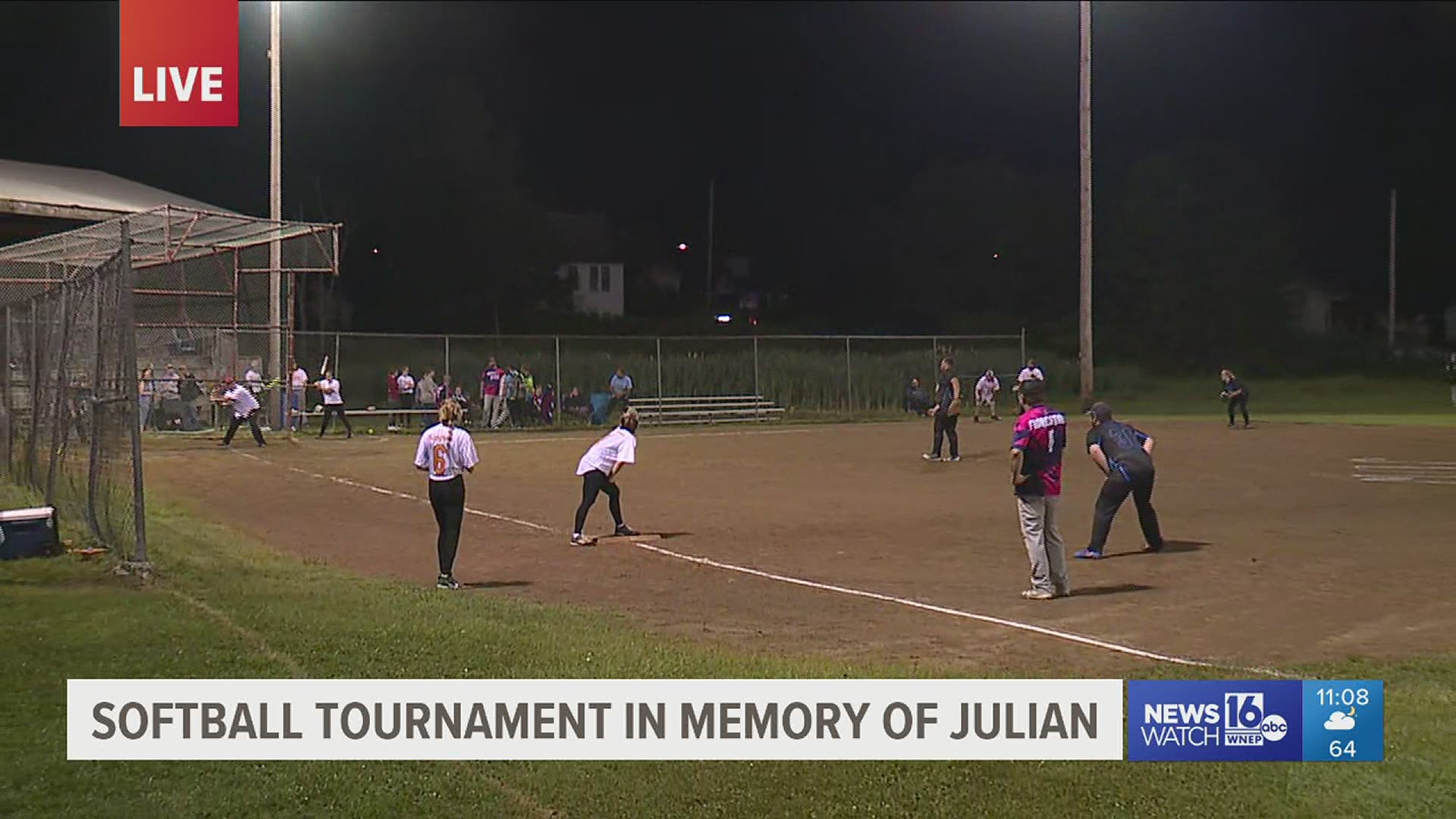