Newswatch 16's Courtney Harrison spoke with colleagues of Gary Fenton about the loss and legacy he leaves behind. 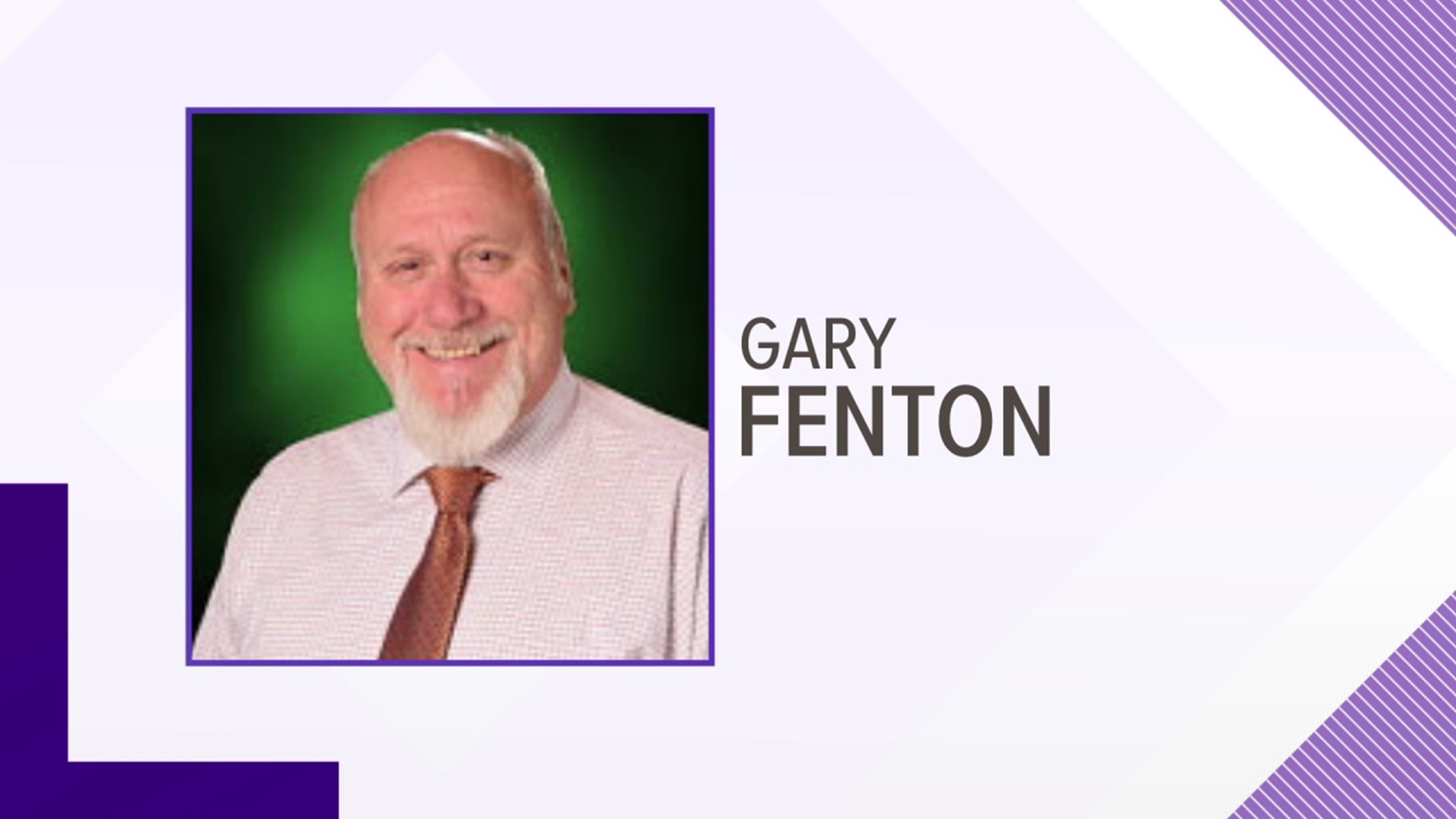 SUSQUEHANNA COUNTY, Pa. — There are heavy hearts this week at the Susquehanna County Career and Technology Center near Dimock after the loss of Gary Fenton. Fenton, 56, died after his motorcycle collided with an SUV on Route 307 near Moscow on Monday afternoon.

The driver of the SUV and passenger of the motorcycle are still in critical condition.

Fenton worked for 13 years at the school in Susquehanna County and was promoted to assistant director last July.

Alice Davis, the executive director, says the news came as a shock.

"The fact that it was such a tragic way to pass was even harder to accept, too. It's one thing when you die of natural causes, but when it's something like that, it just makes it harder to understand," said Davis.

Davis says Fenton took pride in the work he did over the years with his students.

In 2017, Newswatch 16 was there when Fenton led students in the carpentry program as the worksite coordinator to build a house. In his years working at the school, Fenton left an impression on many, and his daily presence will be missed.

"It's' going to be a big void because we're not going to see him walk through the halls. We're not going to be able to ask him questions because he was a teacher. It's valuable to be a teacher before you become an administrator because you understand the ideas and concepts that they're going through," Davis said.

To help students and faculty grieve, the school is already working on a memorial service to celebrate his life and the joy he brought to those in the program.

"The students in each program are going to write a letter to either his siblings, his children, or the grandson he never got to see," Davis added.

Davis says Gary Fenton was like family to everyone at the school, and they will work to keep his legacy of hard work and dedication going in future students.