The annual service was held Friday at a park named after Danny Crisman. 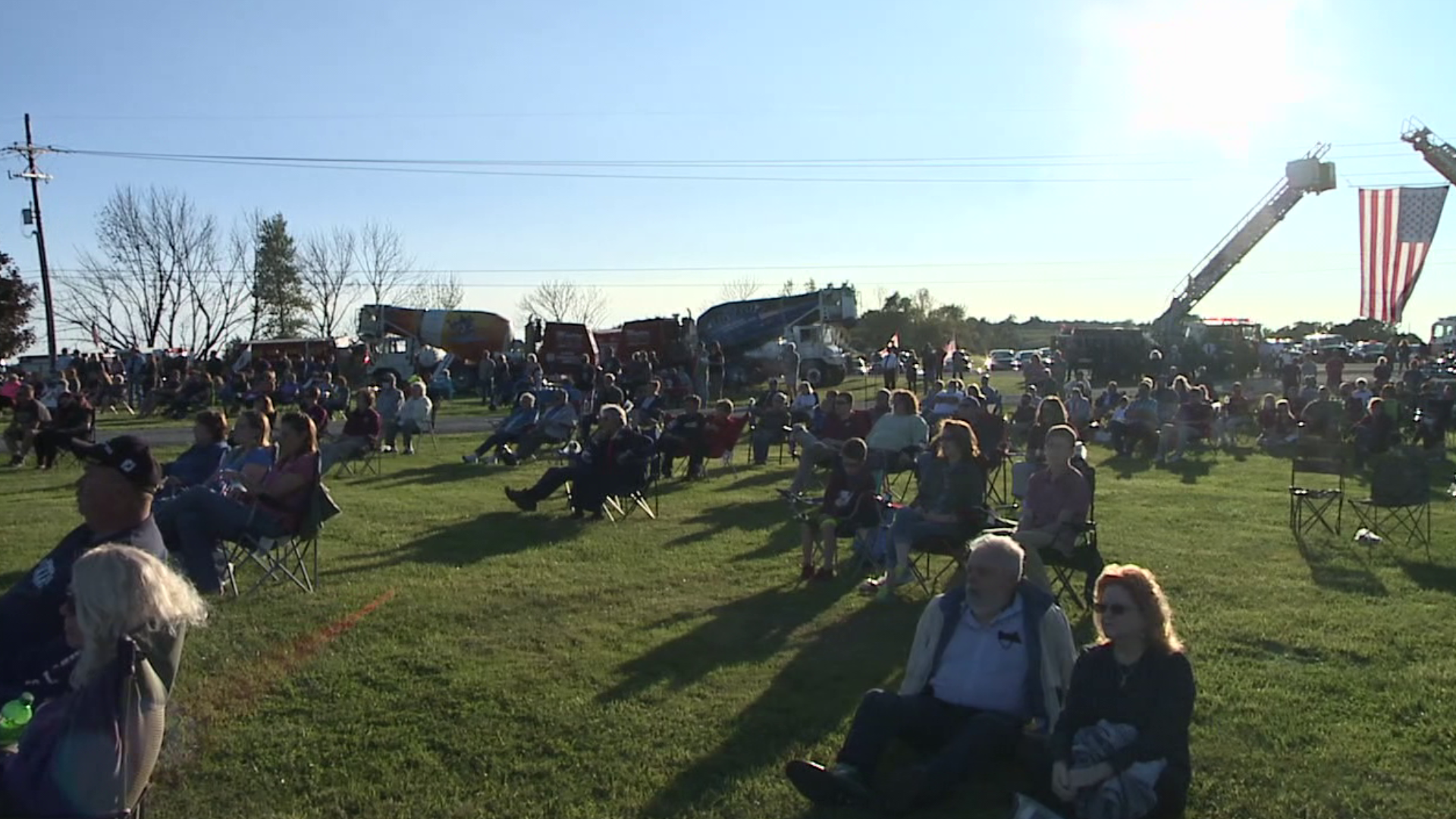 MONTROSE, Pa. — Folks gathered at a park in Susquehanna County Friday evening to remember a man who lost his life in the twin towers on 9/11.

Every year, Debbie Crisman arranges the memorial for her son, Danny.

Danny was just 25-years-old on that fateful morning, and had been working at the World Trade Center for only five days.

Debbie said, "It's important to me that the community remembers September 11th, and they don't forget. It's a small community, but I think when people need strength they always show up and they always have your back and they're always there for you."

The park in South Montrose is now named after Danny Crisman. 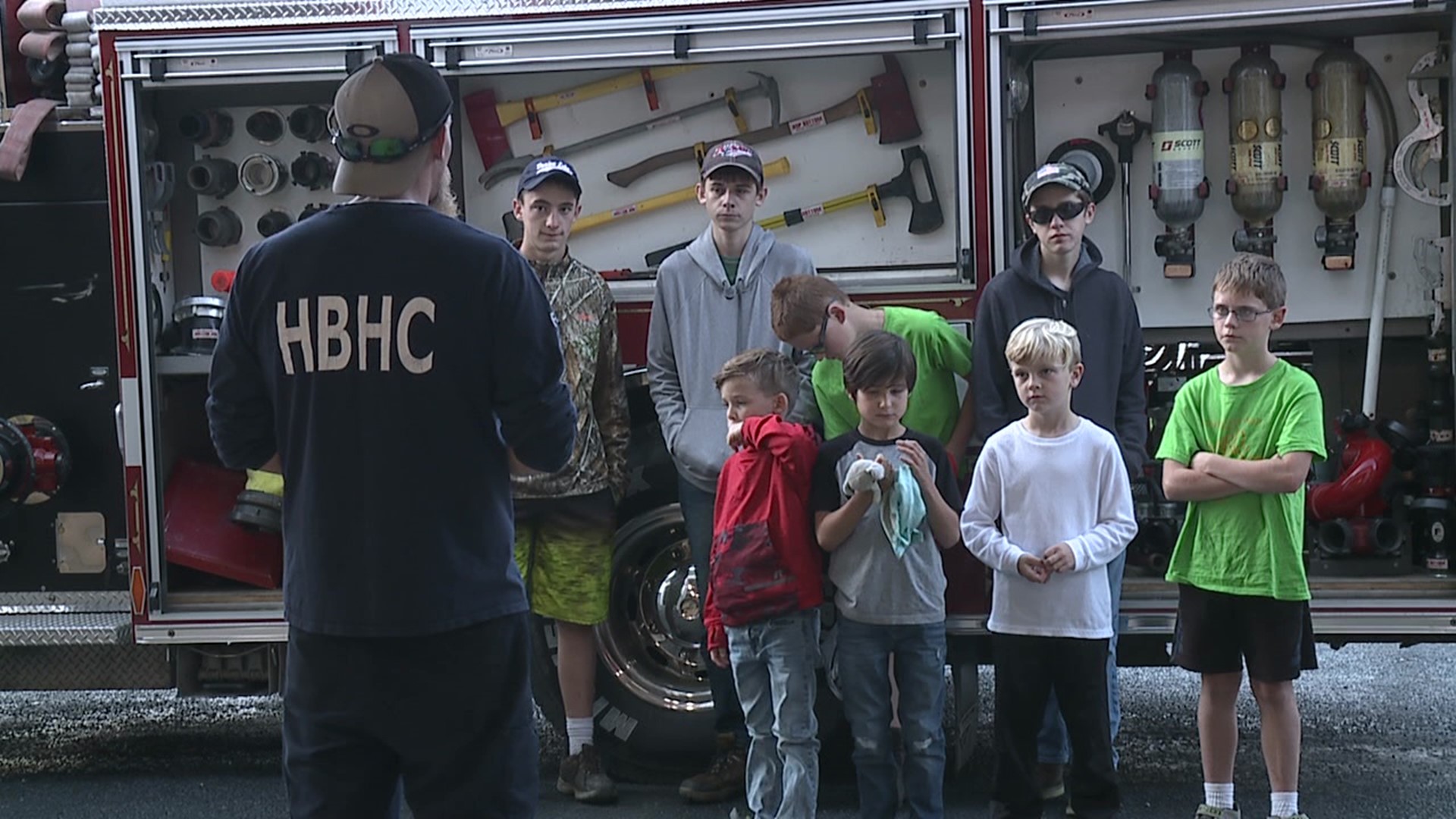