Outrage Sparks over Changes Being Made to Camp Archbald

BROOKLYN TOWNSHIP — In the winter months, Camp Archbald is a desolate site. In the summer, though, the campground near Kingsley has served as a destinatio... 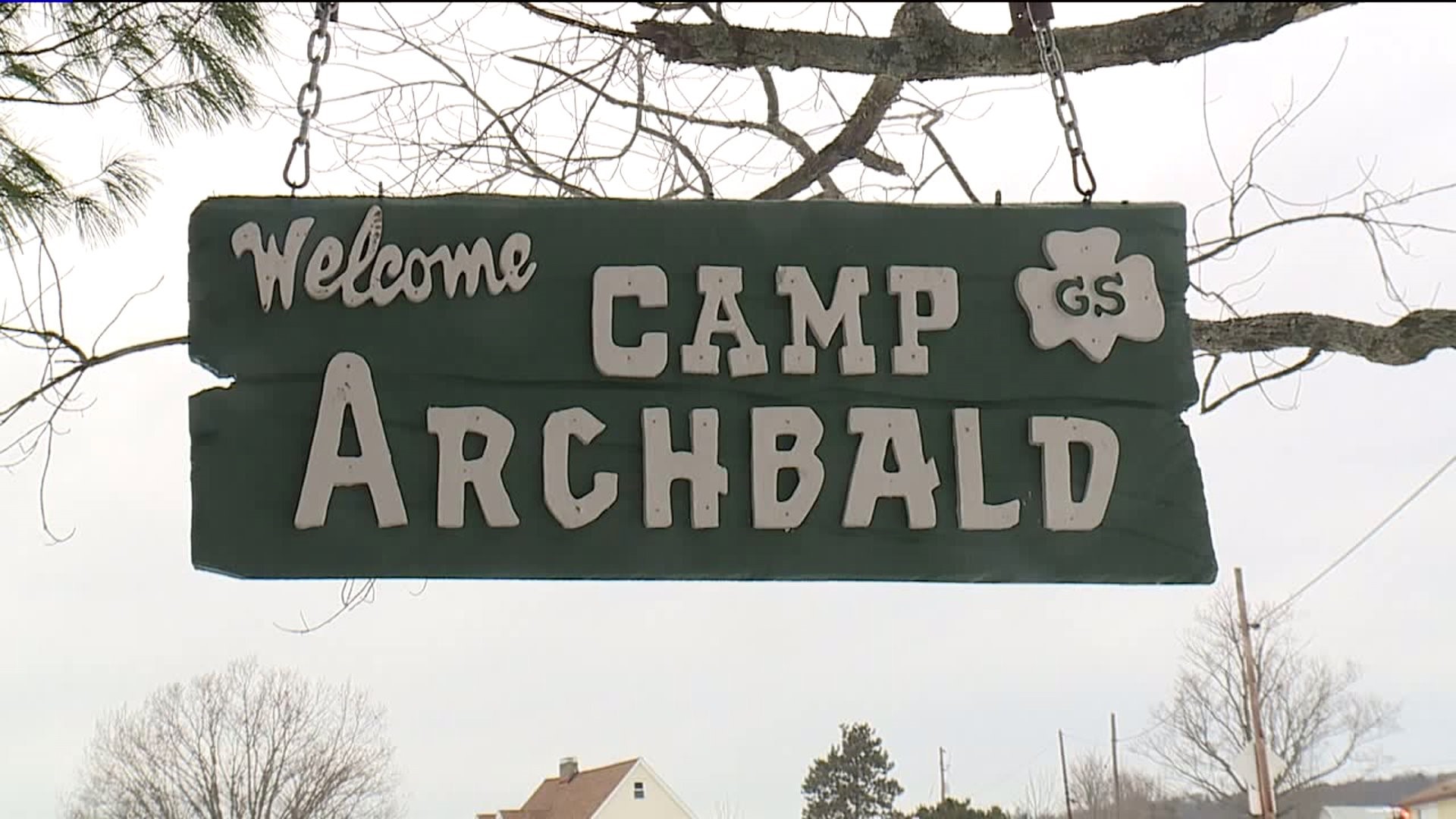 BROOKLYN TOWNSHIP -- In the winter months, Camp Archbald is a desolate site. In the summer, though, the campground near Kingsley has served as a destination for Girl Scouts for close to 100 years. Many folks in the Girl Scouts community worry that the tradition of spending time at the summer camp in Susquehanna County is coming to a close.

Representatives of Girl Scouts Heart of Pennsylvania tell Newswatch 16 there will be no overnight camping during the week this summer -- only on the weekends, which is a drastic change. A spokesperson with the organization says the reason is that the space hasn't been utilized.

"Generations of Girl Scouts around the area are outraged to know that this, cutting programming at Camp Archbald is the first step in what we believe is completely eliminating the camp," Pasternak said.

These developments have caused anger in the Girl Scouts community, but there doesn't seem to be a clear understanding.

An online petition titled "Save Girl Scouts' Camp Archbald" states that "the Girl Scouts have decided to discontinue summer camps there." Girl Scouts Heart of Pennsylvania says  "the position the group is conveying is not accurate."

But the petition has spread rapidly across social media. It has over 9,000 signatures. The public's plea to keep the camp as is doesn't surprise Pasternak.

"It's not just, 'Oh, we won't be able to send our kids to camp,' it's a legacy," Pasternak added. "It's generations and generations of girls going there and spending the best summers of their life there."

Girl Scout officials are also firm in saying that no portion of the Camp Archbald property has been sold, but half the property that's not developed won't be used anymore. They stress the property currently has a natural gas lease, but there has been no sale of land.