FOREST CITY — When the temperatures were in the single digits late last week in Forest City, officers say they found a situation at a home that left three... 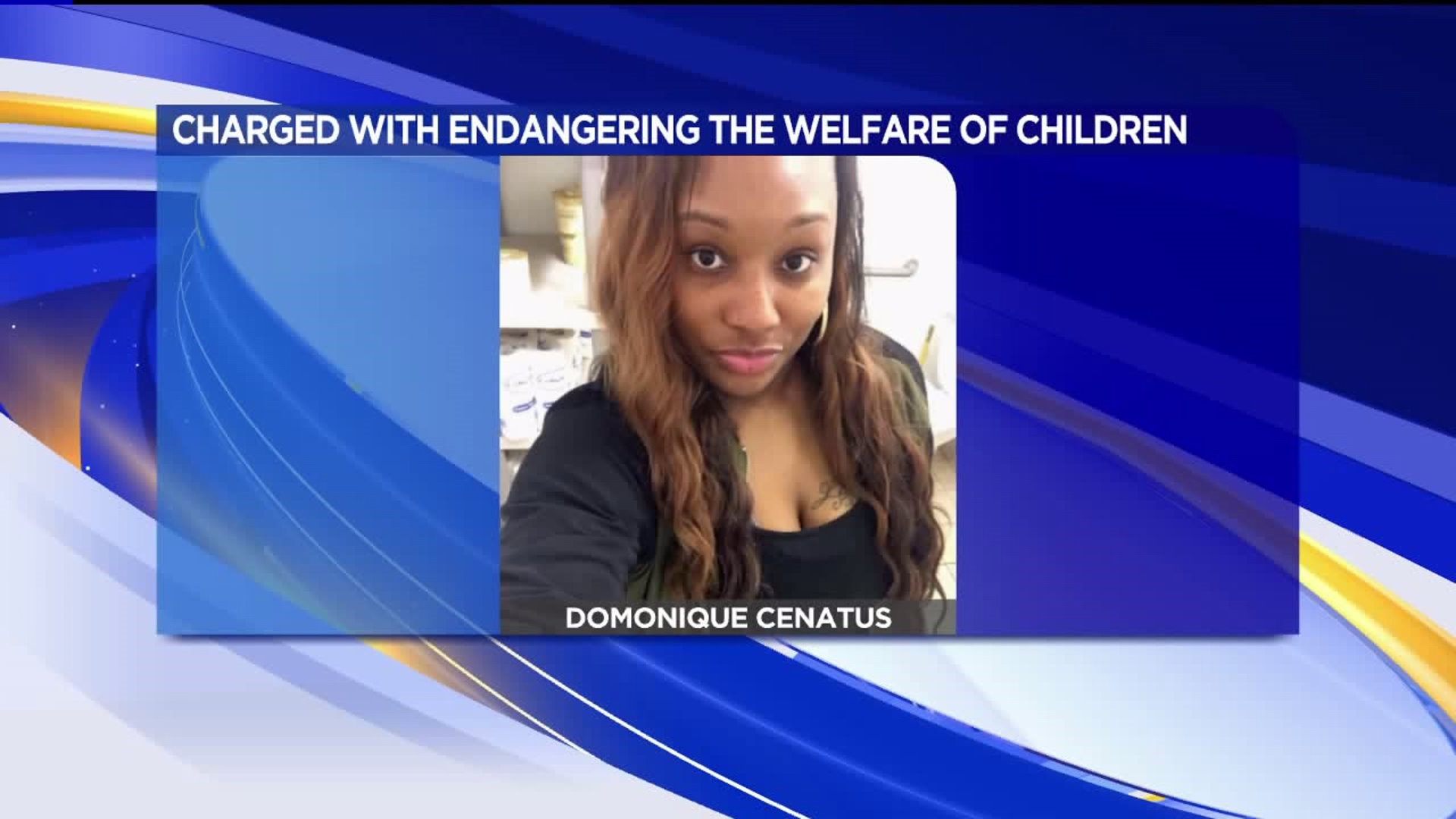 FOREST CITY -- When the temperatures were in the single digits late last week in Forest City, officers say they found a situation at a home that left three kids in danger.

According to an arrest warrant, the landlord was there late Thursday afternoon to make sure the pipes didn't freeze and discovered three children ages 8, 5, and 1 alone. The only source of heat was an oven with the door open and the temperature at 400 degrees.

Police filed child endangerment charges against the mother, Domonique Cenatus, 24. She's still not in custody and police say Children and Youth Services removed the children and placed them with their father.

"I would go in and take the kids out and do what I could to help them," said Kealey McCracken.

Court papers say the oven was on with towels hanging from the door and rug underneath the appliance. There was cold food on the counter and investigators say the kids had not eaten since the morning.

Cenatus took to Facebook after the incident and claimed the landlord and police acted improperly, claiming the whole thing was racially motivated. Her post has been taken down.

That led to big backlash online and the police kept the front door of borough hall locked on Monday.

"I was coming here to give Jimmy a hug, the cops a hug. It's like, I don't know, you've always been good to us. We've never had a problem," McCabe said.

Forest City Police posted to Facebook saying the accusations are one-sided and without merit.

Cenatus is still wanted for charges of endangering the welfare of her three young children.