BRIDGEWATER TOWNSHIP, Pa. — Students in the Montrose Area School District may be attending a different school than they expected in the future, and while ... 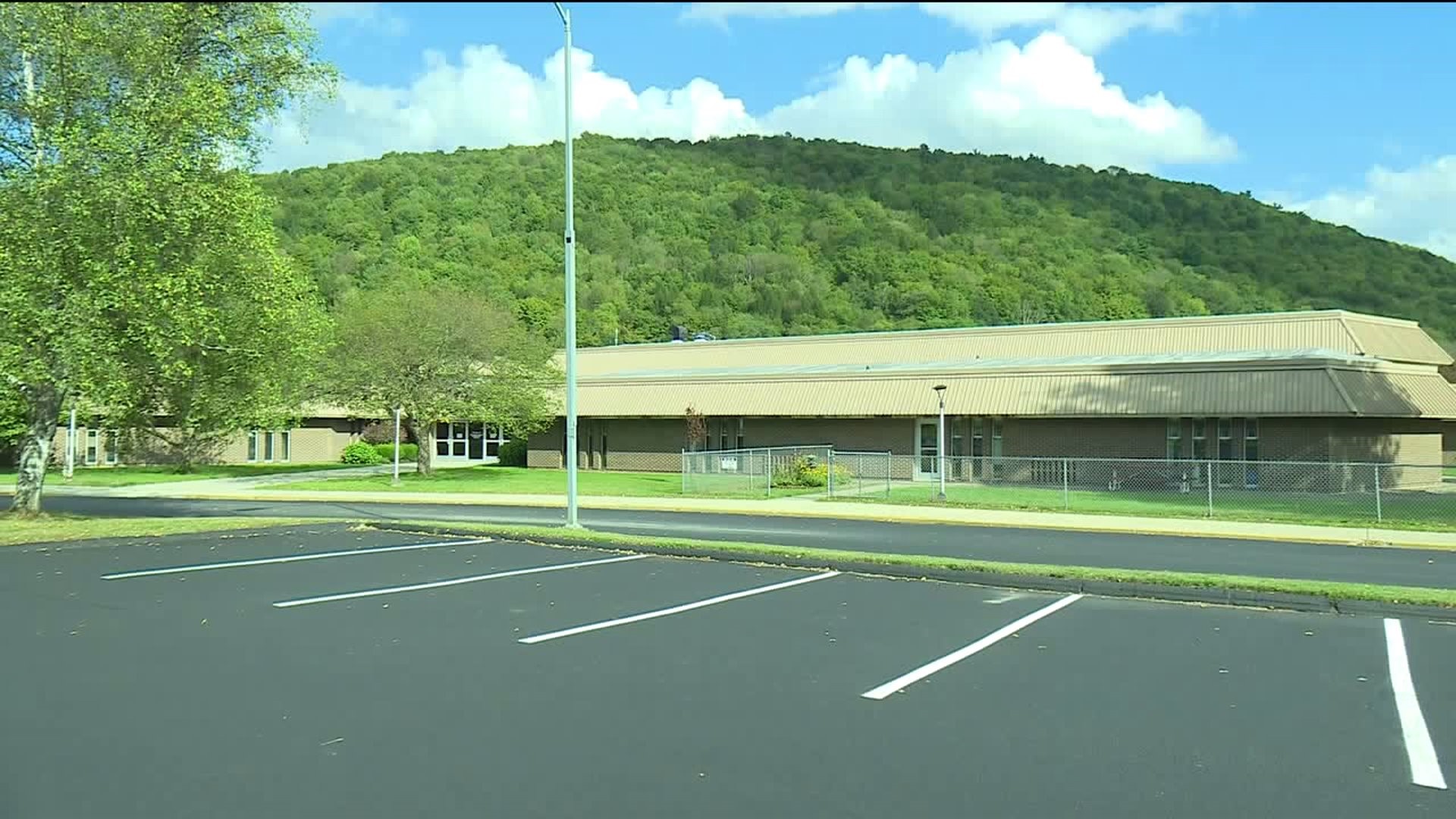 BRIDGEWATER TOWNSHIP, Pa. -- Students in the Montrose Area School District may be attending a different school than they expected in the future, and while it's just a proposal, it already has parents concerned.

“I believe that once the schools are consolidated after teachers retire, they won't be replaced,” said Nicholas Hawley.

Those parents came to a meeting at Montrose Area Junior/Senior High School on Monday to hear plans about the shifting of grades at all three of the district's schools.

That includes two elementary schools, Choconut Valley in Choconut Township and Lathrop Street in Montrose, as well as the junior/senior high school just outside Montrose in Bridgewater Township.

The superintendent says this is part of a three-to-five-year plan to reduce the district's $600,000 annual operating costs as well as to address the district's drop in enrollment, which is down by 36% since 2000.

Currently, grades K through sixth attend the elementary schools with seventh through 12th at the junior/senior high school.

The district is suggesting that grades K through second go to Choconut and third through fifth to Lathrop Street.

Sixth through eighth would be at the high school, but the district would create a “true middle school” with those students kept separate from the upperclassmen.

“Being that young, I mean they're 11,” said Renee Garner. “I mean, that's young to be in the high school, and they don't seem to have a lot of segregation. I'm mean, seventh grade was a big enough jump to come here.”

“Say K through third in one school, fourth through sixth in another, leave the high school alone,” said Bob Garner.

The superintendent says no decision will be made anytime soon as the district is still taking input from parents on the proposal.