SUSQUEHANNA COUNTY, Pa. — As the impeachment hearing continues, the question for many is: who’s watching? President Trump said he is not. Many peopl... 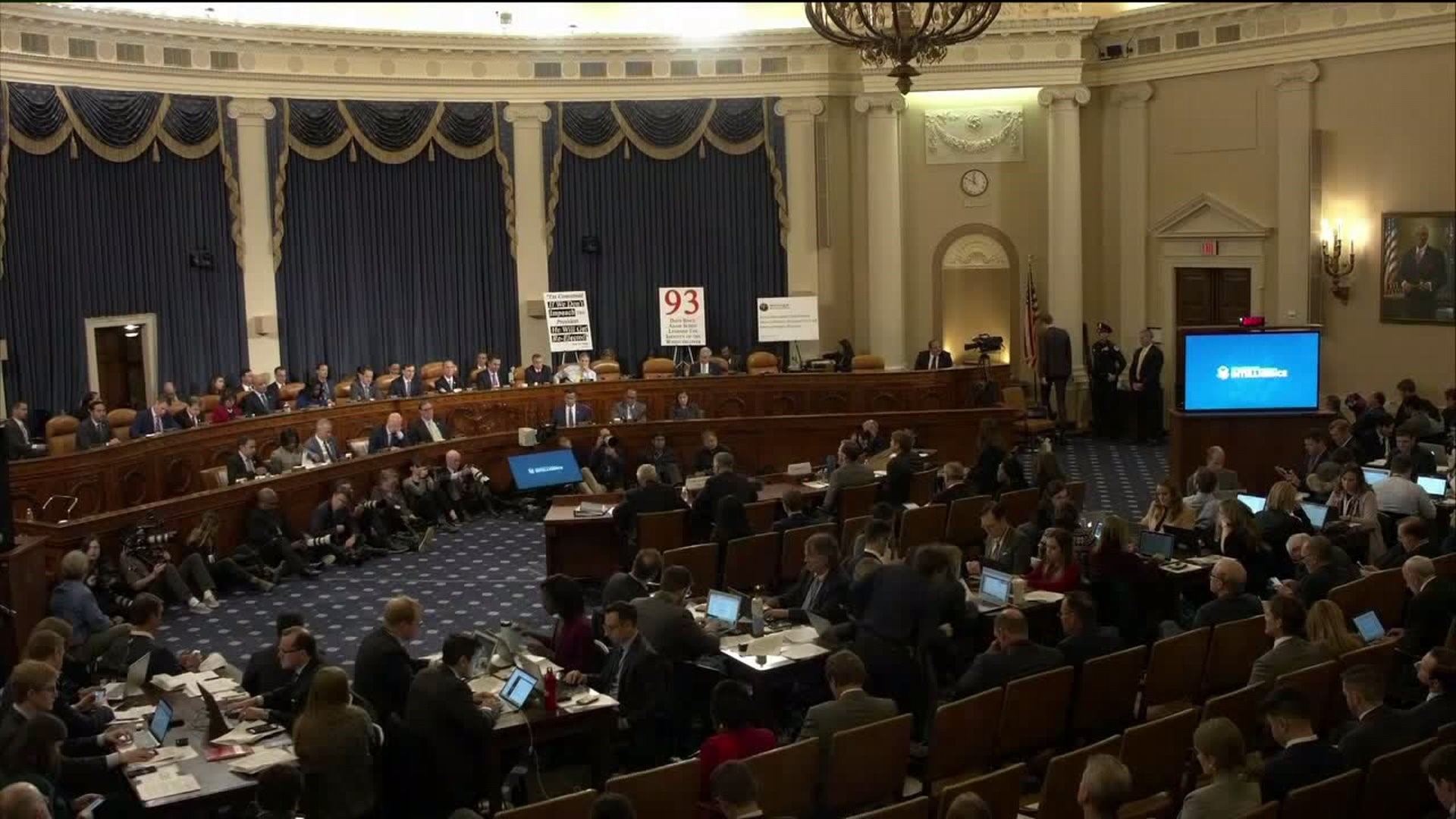 SUSQUEHANNA COUNTY, Pa. -- As the impeachment hearing continues, the question for many is: who's watching?

President Trump said he is not. Many people in Susquehanna County told Newswatch 16 they are not, either.

"I won't even waste my time watching," said Zack Weida of Harford.

The majority of voters in Susquehanna County chose Trump in the 2016 presidential election. There is strong support for him there.

"I hear it's going on, I don't understand why they're fighting so hard to get this man out of office. I think he's doing a phenomenal job with the country," said Weida.

According to Nielsen TV ratings, a "healthy" number of Americans watched the first day of the proceeding this week, though most people did not watch the entire event live, and instead, read about it on social media or elsewhere.

"I figure it will take a long time to play out and it will be dragged on for probably weeks or months and then at that point, maybe I'll pay attention to what happened to the whole time of it," said Tom Witiak, who works in Susquehanna County.

There's no set timeline for how long the impeachment process could take.