MONTROSE, Pa. — Hunters will be experiencing a big change come deer season. The Pennsylvania Game Commission broke from tradition and voted on Tuesday to ... 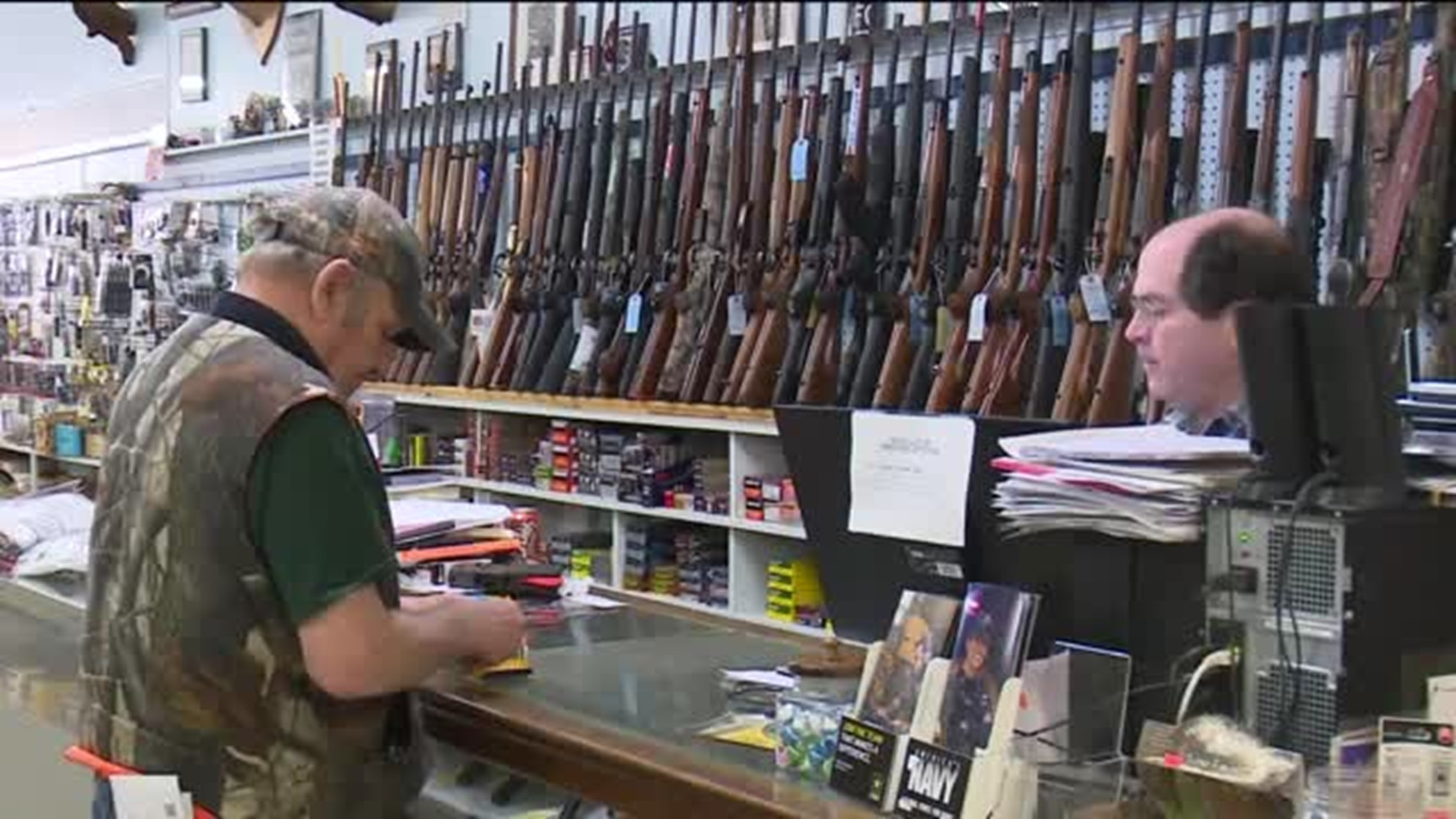 MONTROSE, Pa. -- Hunters will be experiencing a big change come deer season. The Pennsylvania Game Commission broke from tradition and voted on Tuesday to change the start of rifle deer hunting season to the Saturday after Thanksgiving.

For decades, rifle deer hunting season has always started on the Monday after Thanksgiving. A Game Commission vote changed that, meaning an earlier start and an extra day for those hunting deer.

It was a busy day inside Montrose Sporting Goods in Susquehanna County. Although some were there to pick up fishing licenses, the talk here on Public Avenue was about deer hunting season.

After a 5-3 vote, the Game Commission decided to move up the first day of rifle deer hunting season to the Saturday after Thanksgiving.

"It helps everything out. There is a lot of people who have to take off work. The kids they usually have Monday off the first day. Now they have the first day on a Saturday," said Delbert Hollister of Elk Lake.

"I think it is awesome. Get more kids out, hopefully, and bring the kids hunting so they are not on their video games all the time," said Rian Rafferty of Montrose.

Rafferty says he's been keeping an eye on the vote, hoping the Game Commission would make a change.

"Nice to put food on the table and nice to be outside in the wilderness and not being stuck in the house," Rafferty said.

The Game Commission moved the opening day of the season a couple days earlier to Saturday hoping to accommodate younger hunters, especially those who work.

Larry Coy at Montrose Sporting Goods calls this change a break from tradition but does expect an even busier weekend at the sporting goods store.

"With an opening on Saturday, I think we are going to be busy on Friday and busy on Sunday when people realize they forgot stuff," Coy said.

At Dotti-Lou Meat in Bradford County, owners expect this change to drive even more customers into their butcher shop.

"Monday was always the biggest. Now I believe Saturday will be the biggest. Everyone comes in from out of town will be here on Saturday to start hunting," Vince Scavazzo said. 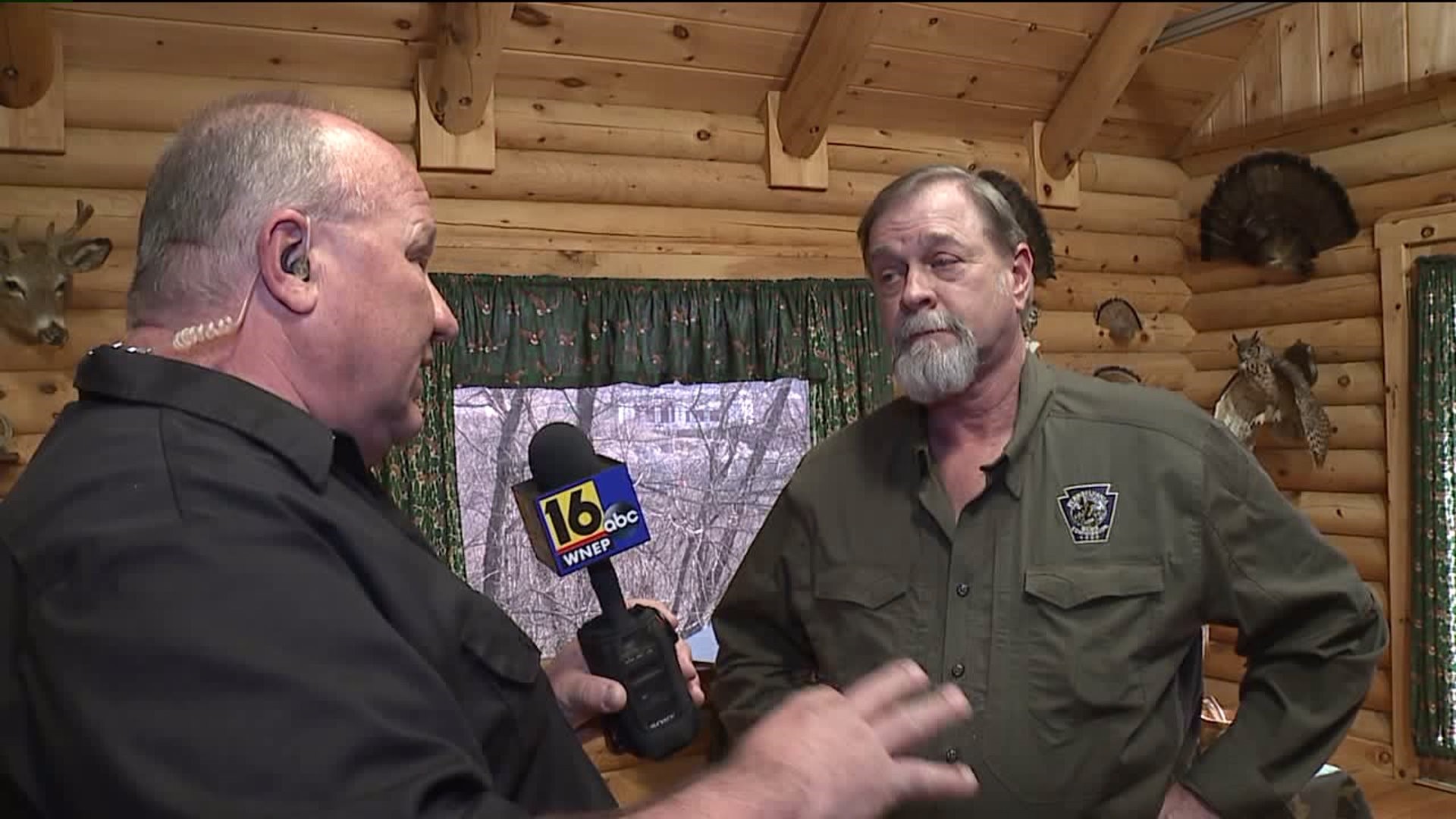