Gas Compressor Shut Down for Now

BROOKLYN TOWNSHIP – The State Department of Environmental Protection is investigating what sparked an explosion and fire at a natural gas compressor site. Some ... 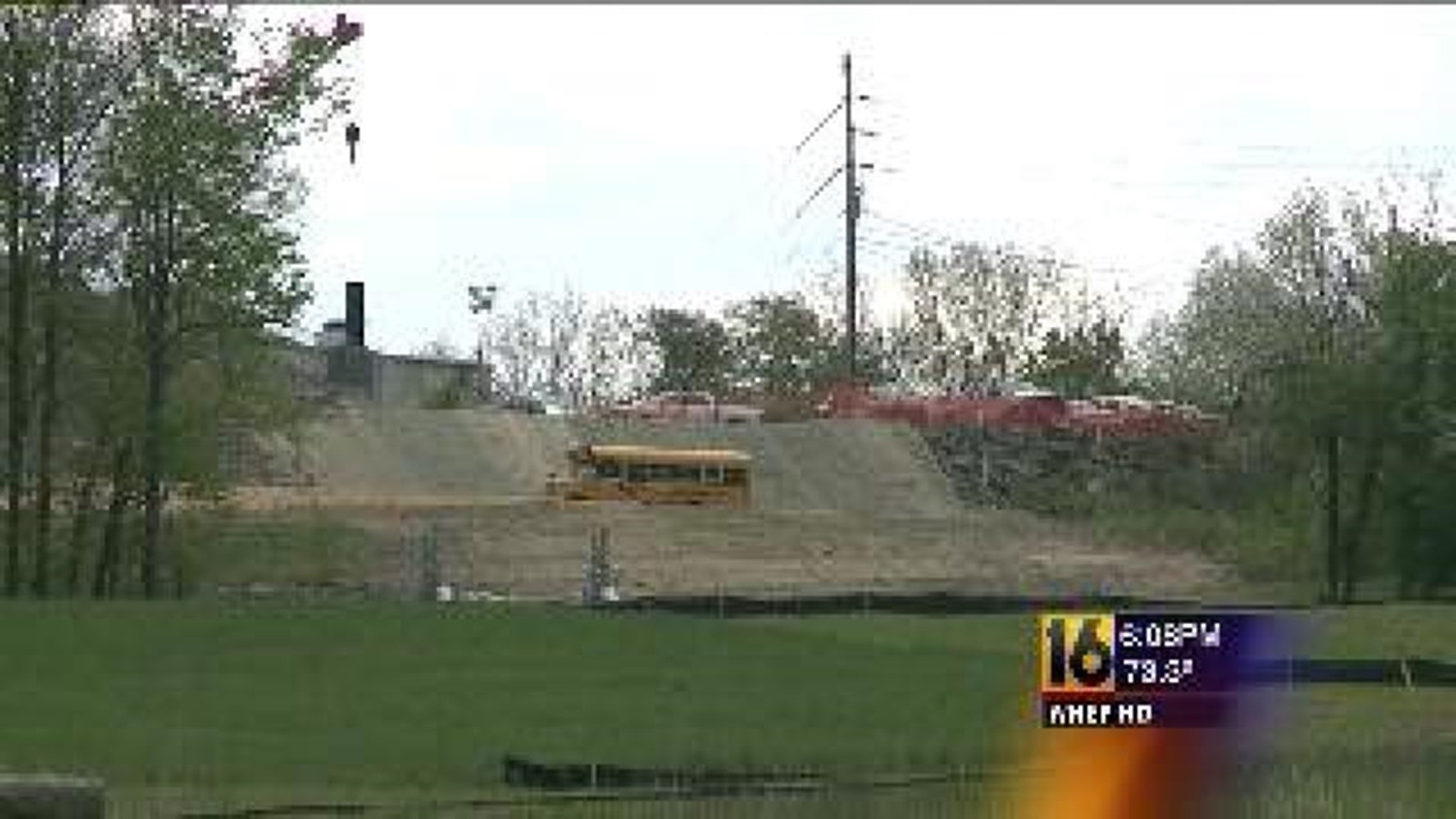 BROOKLYN TOWNSHIP – The State Department of Environmental Protection is investigating what sparked an explosion and fire at a natural gas compressor site.

Some neighbors who live and work near the Williams natural gas compressor in Brooklyn Township said they barely heard the explosion.

"We heard a little boom and a little bit of a percussion on the house, nothing serious. It didn`t blow the windows out or anything like that," said Lane Puzo of Bridgewater Township.

Dozens of fire trucks and first responders rushed to the scene, waking up neighbor Melanie Koslowski and her husband.

"I got up and looked out and there were fire trucks and just vehicles everywhere, flashing lights, we didn`t know what was going on. It was scary,” said Kozlowski.

Now, the State Department of Environmental Protection believes an accidental explosion inside the building is responsible. Operation is suspended until more is known.

Williams Partners LP Gas called those living along Turnpike Road in Susquehanna County twelve hours after the fire started, and some neighbors said they just wish they knew what was going on sooner.

"When I got up last night I turned the light on in the house hoping somebody might come to the door since we live right here, you know and let us know that everything was OK, or what was going on,” said Koslowski.

Residents said the gas company believes the explosion is related to new equipment that was just installed and it most likely malfunctioned. No one was injured, and that’s what most people are now thankful for.

"You know, it`s just something that, it happens you know. They control it pretty well, pretty quick,” said Puzo.

The DEP did not want to speculate how long the natural gas compressor station will be shut down. The same company had a similar instance happen in Lathrop in March of 2012.