Fun In The Sun At Camp Archbald

BROOKLYN TOWNSHIP, Pa. — Making trail mix or playing tag, it has been a fun week for girls at Camp Archbald. The camp is wrapping up the first week and ge... 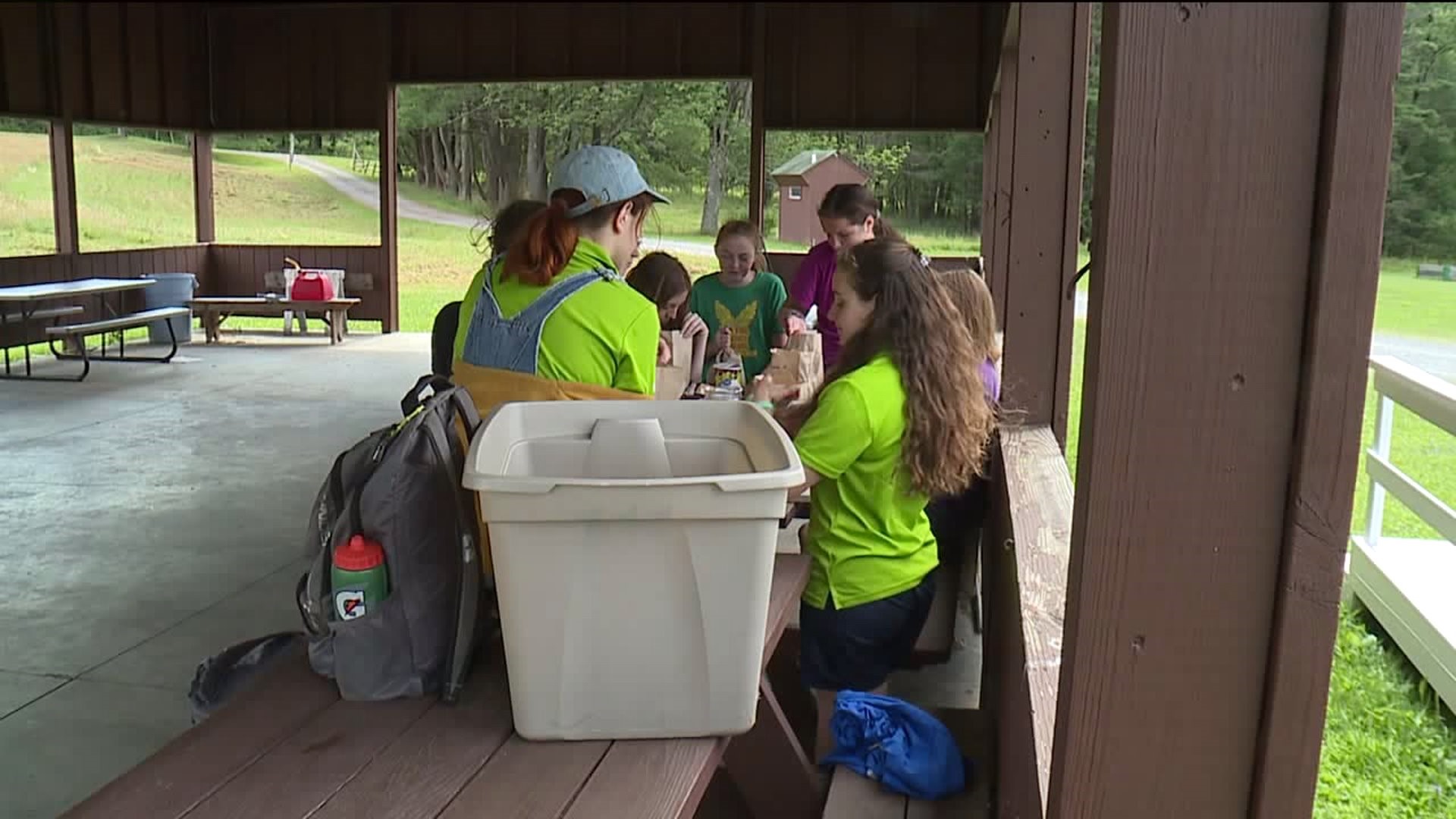 BROOKLYN TOWNSHIP, Pa. -- Making trail mix or playing tag, it has been a fun week for girls at Camp Archbald.

Leah Hilton says this was her first time at girl scout camp.

Last year, the Girl Scouts of Pennsylvania announced the camp would only be held one week out of the year.

Thanks to the help of more than 50 volunteers Camp Archbald is able to host close to 200 girls over a two-week period.

“It is one of the only camps left in this area, so if this camp goes away then north east pa wont have the opportunity to attend residence camp so we want to make sure we can offer it for another 99 years,” said Loder.

“I really like swimming in the lake and going up on the climbing tower,” said Rose Hancuff.

Rose Hancuff has been coming to the camp for the past five years.

“I have been coming here for a long time and there are a lot of memories here and it is a lot of fun to be here in general,” said Hancuff.

The fun in the sun continues runs through next week at Camp Archbald. And the volunteers keeping this camp open hopes that fun continues well into the future.