NEW MILFORD — Several exotic animals were removed from a home in Susquehanna County this week. It’s the same home in New Milford where we showed you... 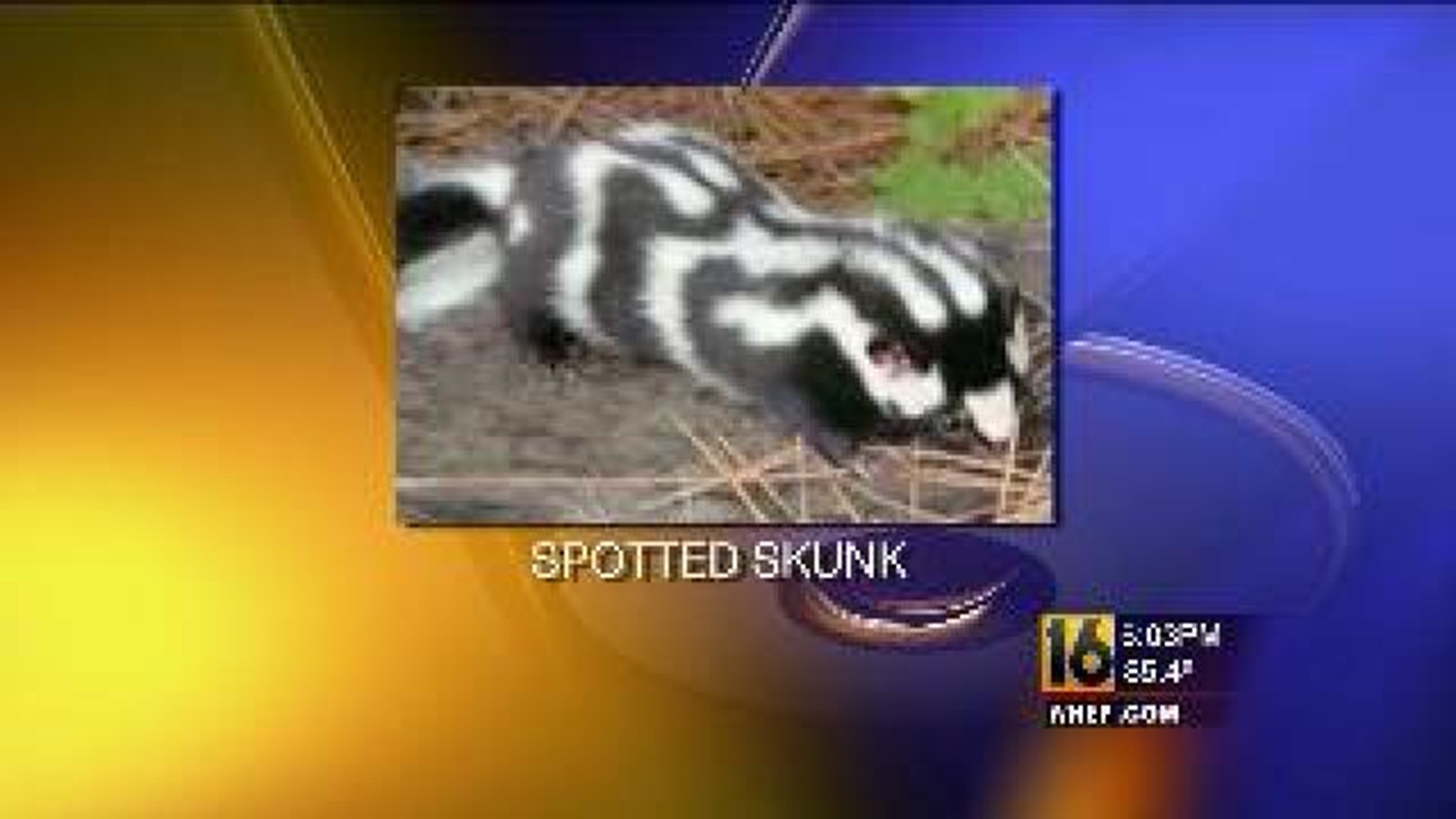 NEW MILFORD -- Several exotic animals were removed from a home in Susquehanna County this week.

It's the same home in New Milford where we showed you a drug raid on Tuesday.

A hedgehog, three ringtail cats, a kinkajou, and a spotted skunk, were removed from a home in Susquehanna County on Tuesday.

The Pennsylvania Game Commission said they were discovered on Main Street in New Milford, after the Drug Enforcement Agency raided the house.

However, the animal owner claims, they got the wrong house, and she is now devastated the feds took her pets away.

"There was nothing found, it's all hearsay, they did take our animals, we had a few animals, they were taken care of, they were my pets, I loved them," said Tara Nava of New Milford.

The Pennsylvania Game Commission said the animals which come from Central, South, America and Africa require special care and housing.

According to Pennsylvania law, people who want to own any exotic animals need to have a very specific permit.

In order to get the permit, you must have two years experience handling the specific species, you need township approval and approval by the state.

Officials said it's restrictive because of the exotic diseases the animals could carry and the special needs the animals require.

The animal owner said, her animals were a gift from her husband, and she was not aware of the permits needed. Now Nava is just trying to put the pieces back together.

"We are active in the community, our neighbors love us, anybody that you ask about my husband, they have nothing but good things to say, I feel like, our world has been turned upside down over this," said Nava.

A check of federal court records showed Nava's husband, Ernesto Nava was arrested after the raid on Tuesday. He is facing Conspiracy to distribute, and possess more than 500 grams of a mixture of methamphetamine. He is currently in jail.

Officials said the animals were in good condition.

They were taken to an animal refuge in Snyder County.