GREAT BEND — The search goes on for two convicted killers who escaped from a maximum security prison in New York this weekend. One of the men on the run w... 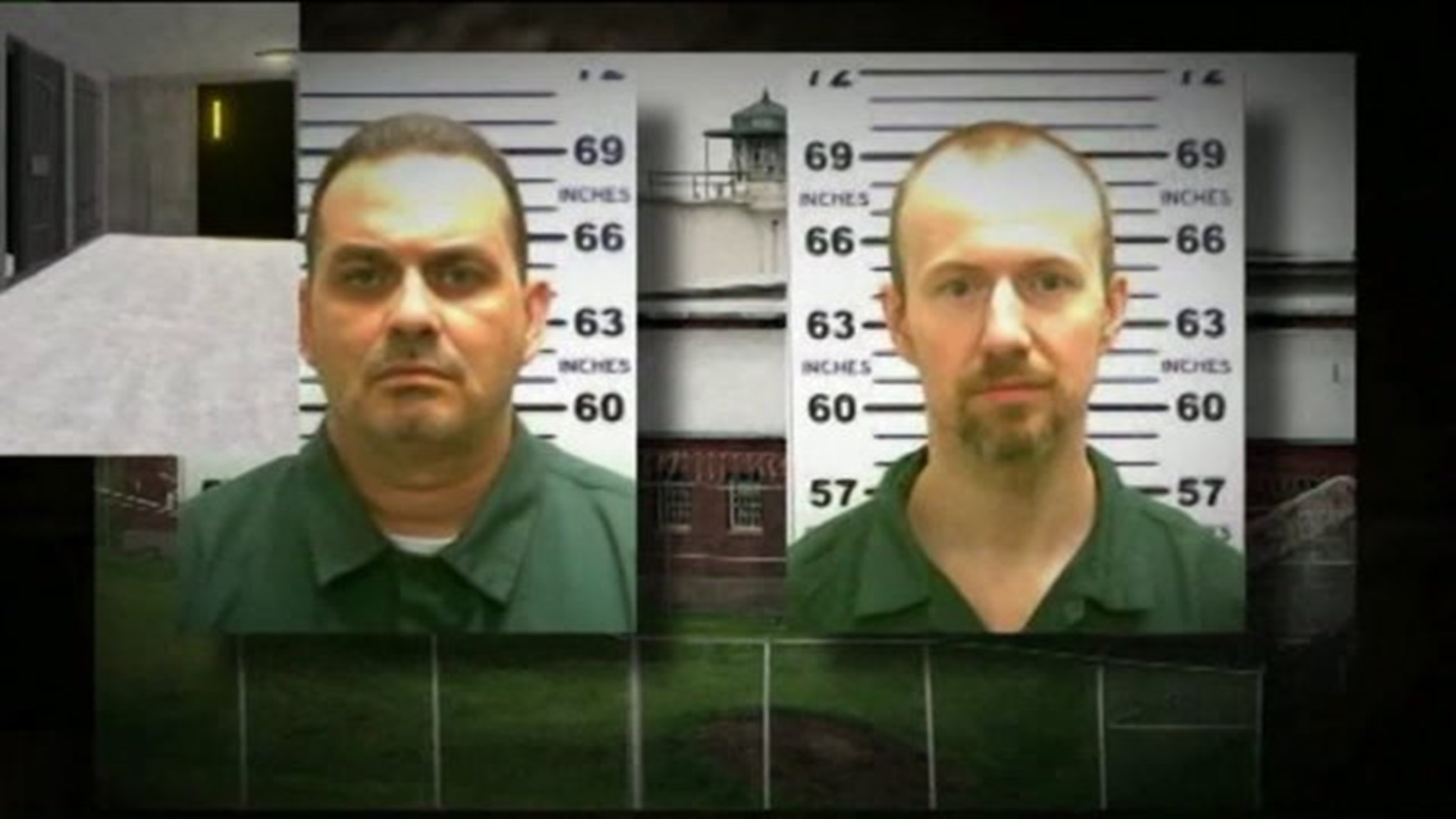 GREAT BEND -- The search goes on for two convicted killers who escaped from a maximum security prison in New York this weekend. One of the men on the run was involved in a burglary in Susquehanna County that ended with the killing a New York deputy sheriff nearly 13 years ago.

Like a lot of people, residents in Great Bend are shocked that two murderers were able to escape from a maximum security prison in New York State.

One of the men has ties to the area, which leaves some worried that he could be headed back this way.

The two murderers who broke out of a maximum security prison in upstate New York over the weekend are still on the run.

Authorities say Richard Matt and David Sweat used power tools to drill out of their cell. So far, there has been no trace leading to the two killers. One was responsible for a killing in 2002.

"We was always wondering if they could get away, you know. But then they said, 'Oh, maximum security. I think that's a resting place,' but nobody ever knows," said Philip Tarsia.

This July 4 will mark 13 years since Philip Tarsia's son was gunned down at a park in Kirkwood, New York.

"We go to the park every year which is coming up and we memorialize him. Because that's where he got killed."

The Broome County sheriff's deputy was shot more than a dozen times that night in 2002 by David Sweat. He's one of the escaped prisoners hundreds of law enforcement officers are now searching for.

"They had to have help. I mean who doesn`t hear that kind of steel being cut and not hear it. How did they get them to begin with? Who met them at the end of the hole they crawled out of?" Judy Chauncey of Hallstead said.

Kevin Tarsia died that night in 2002 after approaching Sweat and his accomplices in a park near his New York home. Police later discovered they had stolen handguns and assault rifles from a store that sold fireworks and guns in Great Bend. 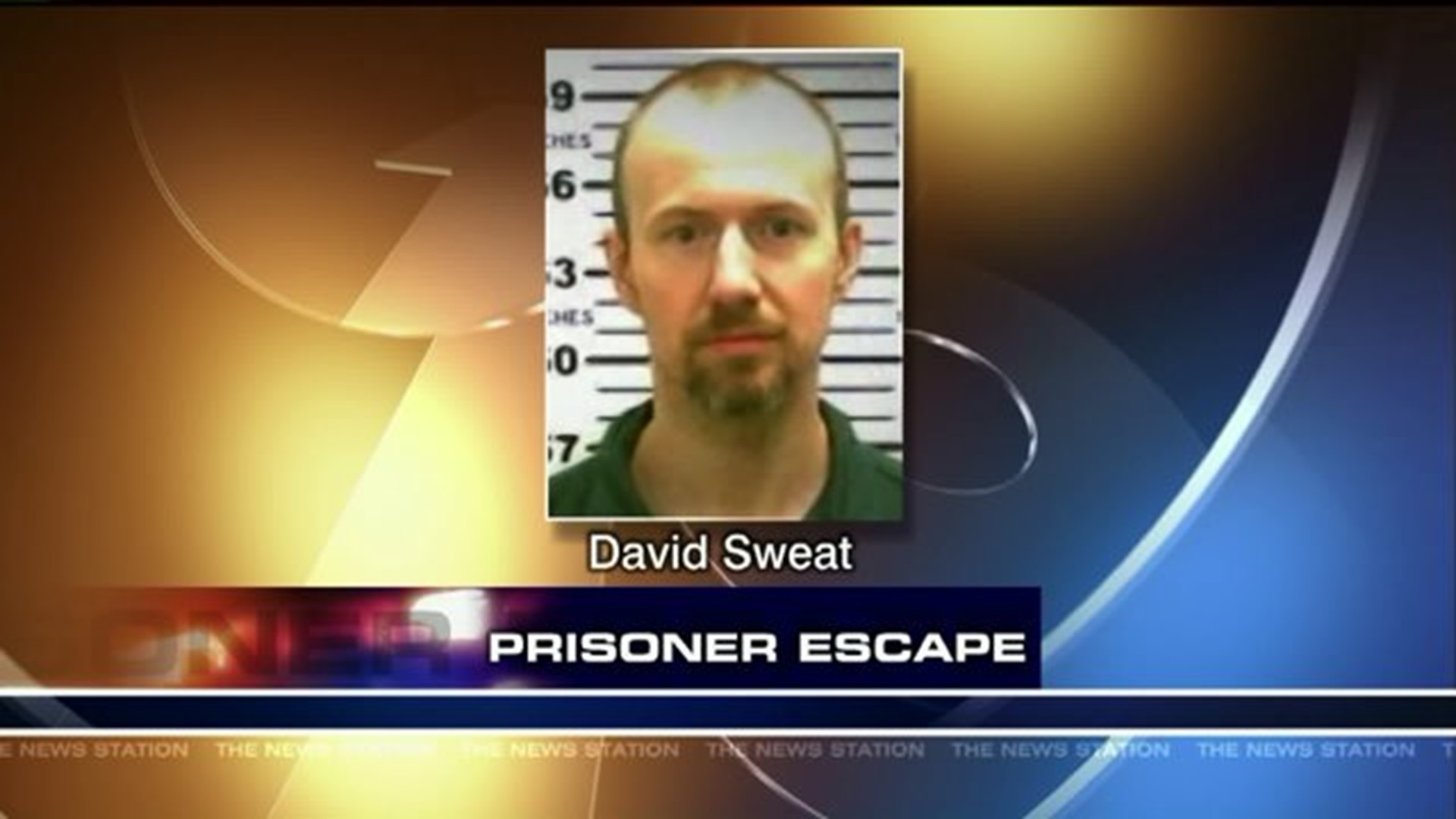 It's been nearly 13 years since that night. The gun store where the burglary happened is now a different business.

What happened in Great Bend may have been over a decade ago, but some still remember it like it was yesterday. Now they worry with a killer on the run, he might remember Great Bend too.

"The only area that he probably knows is this area, so it would make sense that he would want to come back here because he knows the area. He doesn`t know any place else," said Dorothy Dribnack of Great Bend.

People like Evelyn Woolbaugh hope these killers on the run stay far from this quiet community.

The state of New York offered a $100,000 reward for information leading to the arrest of Richard Matt and David Sweat.

Police are reminding everyone to stay alert, and if you see either men you should call police.