CLIFFORD TOWNSHIP, Pa. — The family of a deadly crash victim says they don’t hold the driver responsible but prosecutors in Susquehanna County do. T... 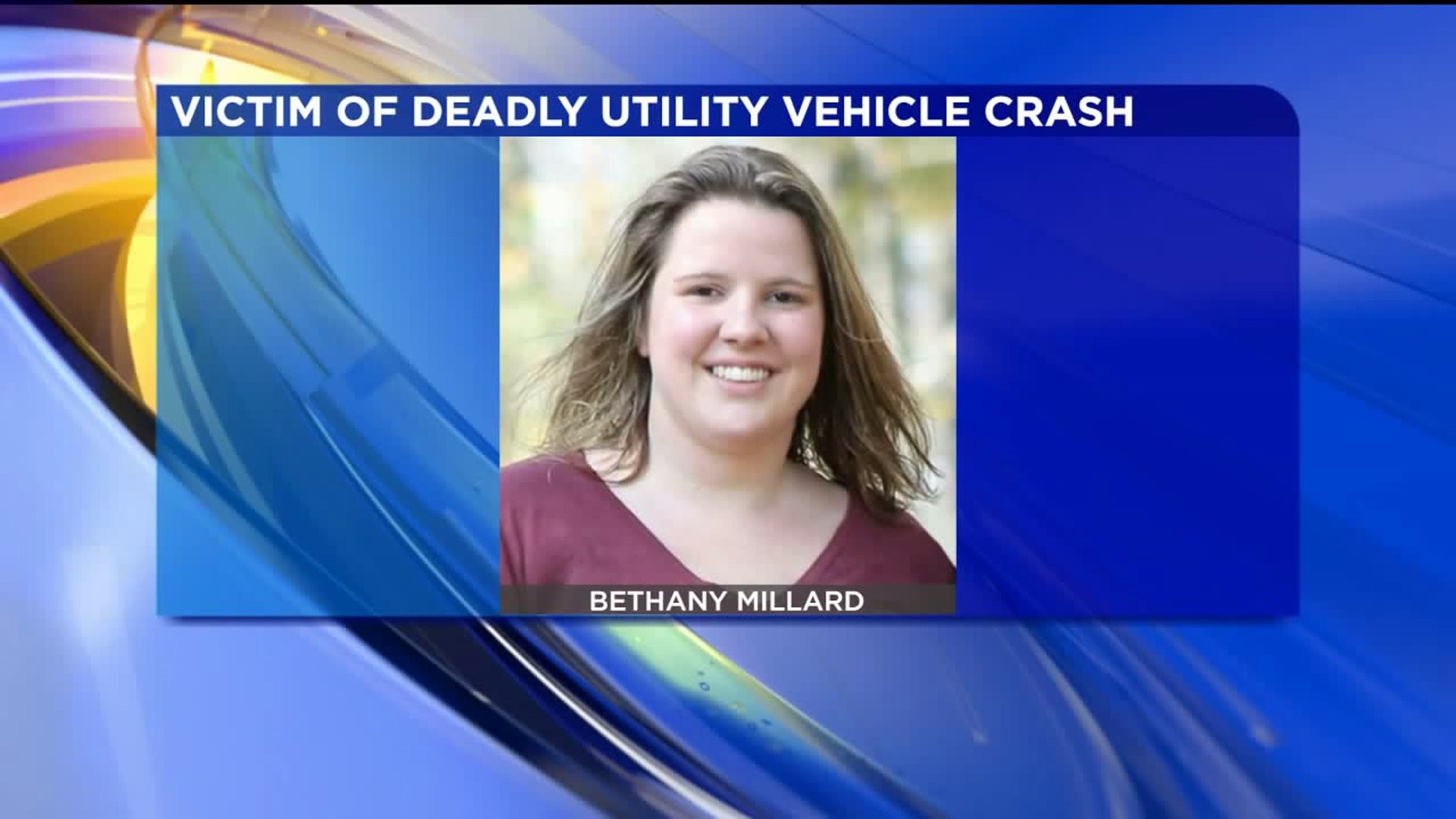 CLIFFORD TOWNSHIP, Pa. -- The family of a deadly crash victim says they don't hold the driver responsible but prosecutors in Susquehanna County do.

Troopers say Donald Holdridge, 29, of South Gibson, was twice the legal limit when he wrecked a UTV near Union Dale back in October, killing the woman who was riding with him.

Holdridge was in district court in Clifford on Tuesday. He gave up his right to a hearing on homicide by vehicle while DUI and other charges.

According to court papers, after the crash, Holdridge told troopers he didn't know what happened.

Bethany Millard was thrown from the UTV and died at the scene after the vehicle hit a tree.

According to troopers, neither she nor Holdridge was wearing a seatbelt.

There's now a memorial along Helen's Road near Union Dale, with Valentine's decorations and signs saying, "We love you, Bethany."

Millard's family was in court and would not go on camera but tell us they don't hold Holdridge responsible for her death. They believe it could have happened to any of the other 20 or so UTV riders out there on that day in October.

Prosecutors still plan to see that Holdridge is held accountable for the woman's death. He's free on bail and the case moves to Susquehanna County Court.