The federal EPA has come back with its water test results on some homes in Dimock, Susquehanna County and now those homeowners are sorting through those results...

The federal EPA has come back with its water test results on some homes in Dimock, Susquehanna County and now those homeowners are sorting through those results.

Carter Road in Dimock is at the center of a national focus on natural gas drilling's impact on drinking water. The EPA's first ruling is that the water at those homes is safe to drink.

A contractor for the Environmental Protection Agency delivered water Friday to Scott Ely's house on Carter Road in the Dimock area.

The EPA has been doing that since it started testing well water there in January and will continue for now, even though a spokesperson now said initial test results show the water there is safe to drink.

"Why would they make a statement that all our water is drinkable and not only do we have limits that are above and beyond, we have stuff that doesn't even belong in our water," Ely asked.

Inside the house Ely and his neighbor were sorting through all those test results.

Some numbers are highlighted showing the presence of some problem chemicals.

"The bottom line is we've had issues with our water and why EPA would come out and say our water is drinkable, it just baffles me," Ely added.

"You think nothing's wrong with this water up here in Dimock, you come up to any house up here and drink this water," said Carter Road resident Ray Kemble.

Up the road, Jean and Ron Carter are confused by their results too.

The EPA said there was some contamination that turned up in wells. That is highlighted. But the EPA said those levels are in a safe range for drinking.

The Carters' well and others on the road have been tested many times since they claim Cabot Oil and Gas contaminated the water three years ago.

Tests then showed it was unsafe. Cabot was ordered to deliver water for a while.

The state said that could stop in December. The EPA stepped in with water delivery and testing.

Now the federal experts say the water is okay.

"We want it to be safe. If they can guarantee me that it's safe to drink,  I want them to come in and drink it and I'll drink it with them," Carter added.

Th EPA said it will do more tests at homes where certain contaminants showed up in this initial testing to make sure they remain at safe levels.
The initial results were from 11 homes.

The EPA is also testing 50 other homes in the surrounding area. 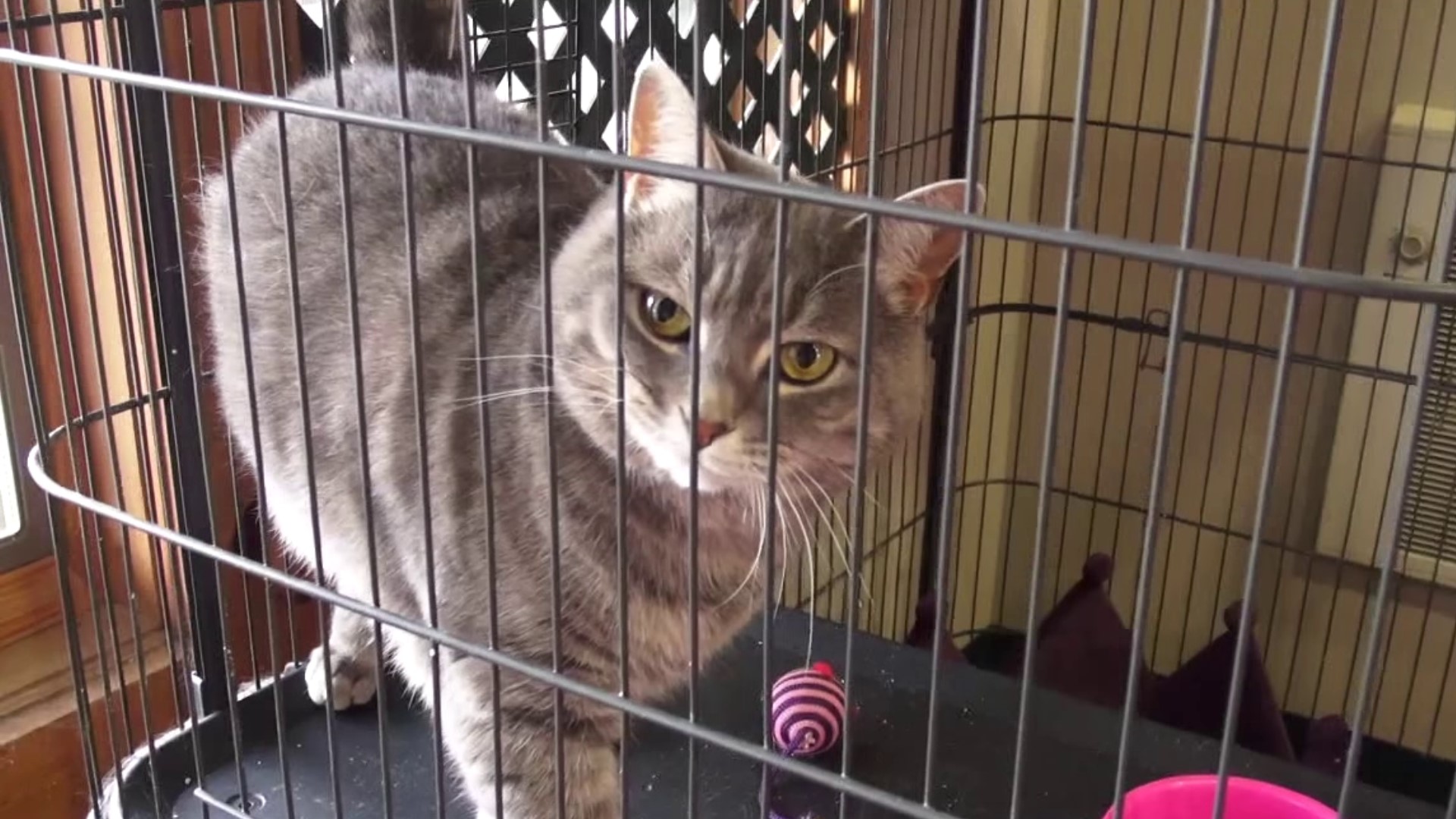