MONTROSE, Pa. — There will be no jail time–at least not yet–for a man being sued for being critical of a natural gas driller in Susquehanna Co... 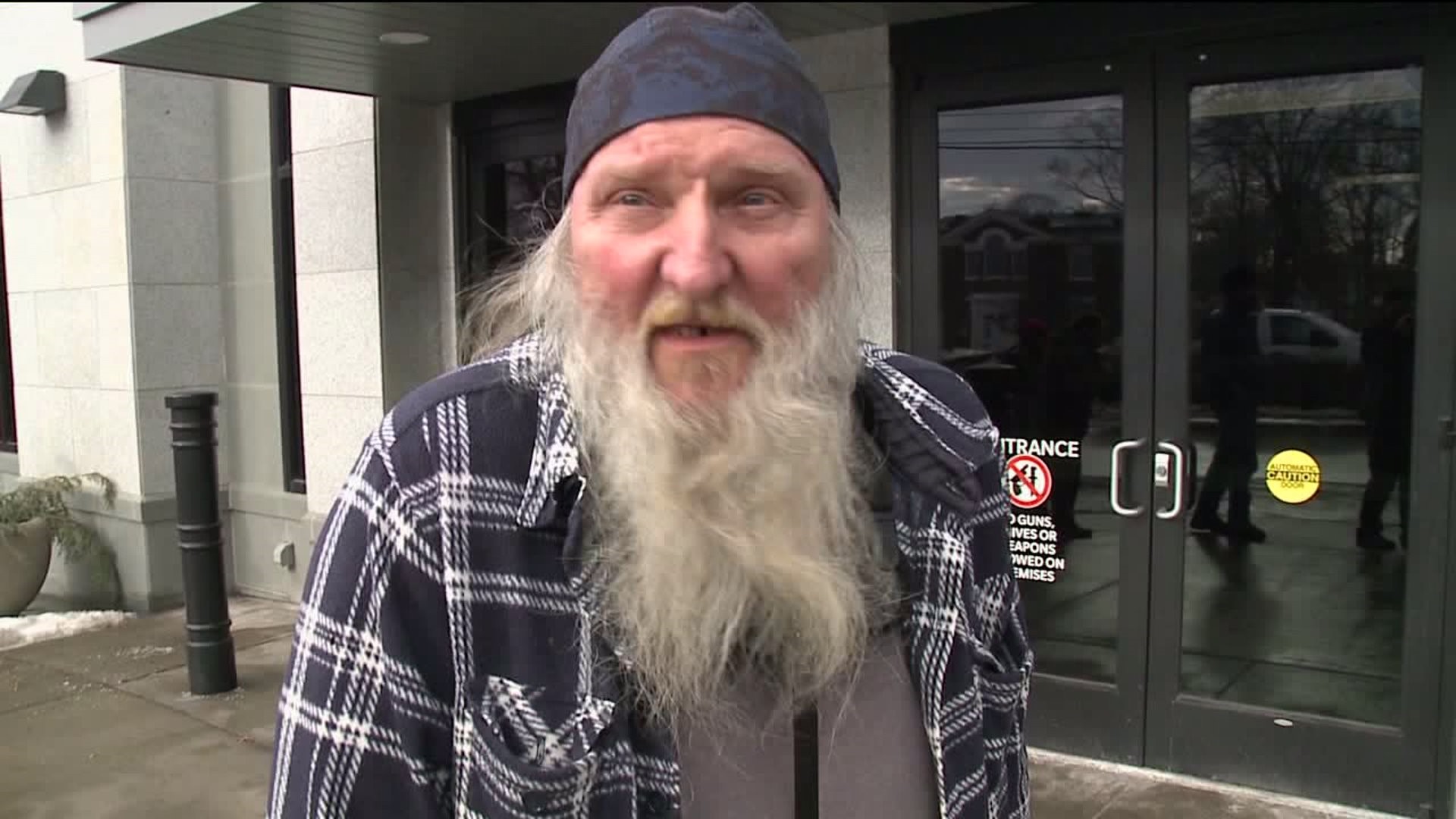 MONTROSE, Pa. -- There will be no jail time--at least not yet--for a man being sued for being critical of a natural gas driller in Susquehanna County.

It's the latest chapter in the court battle between Cabot Oil & Gas and Ray Kemble.

Kemble left the Susquehanna County Courthouse in Montrose using a walker on Monday. The man from Dimock is facing a lawsuit from the largest natural gas company in the county -- Cabot Oil & Gas.

That buys Kemble more than a month before he's agreed to a deposition with Cabot's attorneys. The Texas-based company had asked the judge to jail Kemble because he missed two previous deposition dates.

"We want to have him deposed, very simply. He's quick to tell everybody else his plight. We want him to tell that plight through a deposition. You can't avoid these things, can't not show up," said George Stark of Cabot Oil & Gas.

This court battle between Cabot and Kemble has been going on for quite some time now. This decision by a judge in Susquehanna County means Ray Kemble has until late March to get another attorney and then have to answer questions for attorneys in this lawsuit.

Kemble originally sued Cabot, claiming the company contaminated his and others' drinking water in Dimock. Then the two parties settled.

Now, Cabot is countersuing and claims Kemble is a paid activist and is in violation of the settlement agreement.

Cabot's attorneys turned over checks made out to Kemble nearly seven years ago.

"Cabot's entire case against Ray Kemble is a weak attempt to distract people from the harm they've caused in Dimock and elsewhere."

Food & Water Watch is a Washington, D.C.-based organization group which "champions healthy food and clean water for all," according to its website. The publicly-funded organization claims to be independent of corporate and government influence.

As for Kemble, it's a fight from which he's not willing to back down.

"We win. They lose. They admit they contaminated the water. It's all about the property, the water, you did it," said Kemble.