LIBERTY TOWNSHIP, Pa. — Investigators found what they call deplorable conditions inside a home where state police seized close to 20 dogs and found three ... 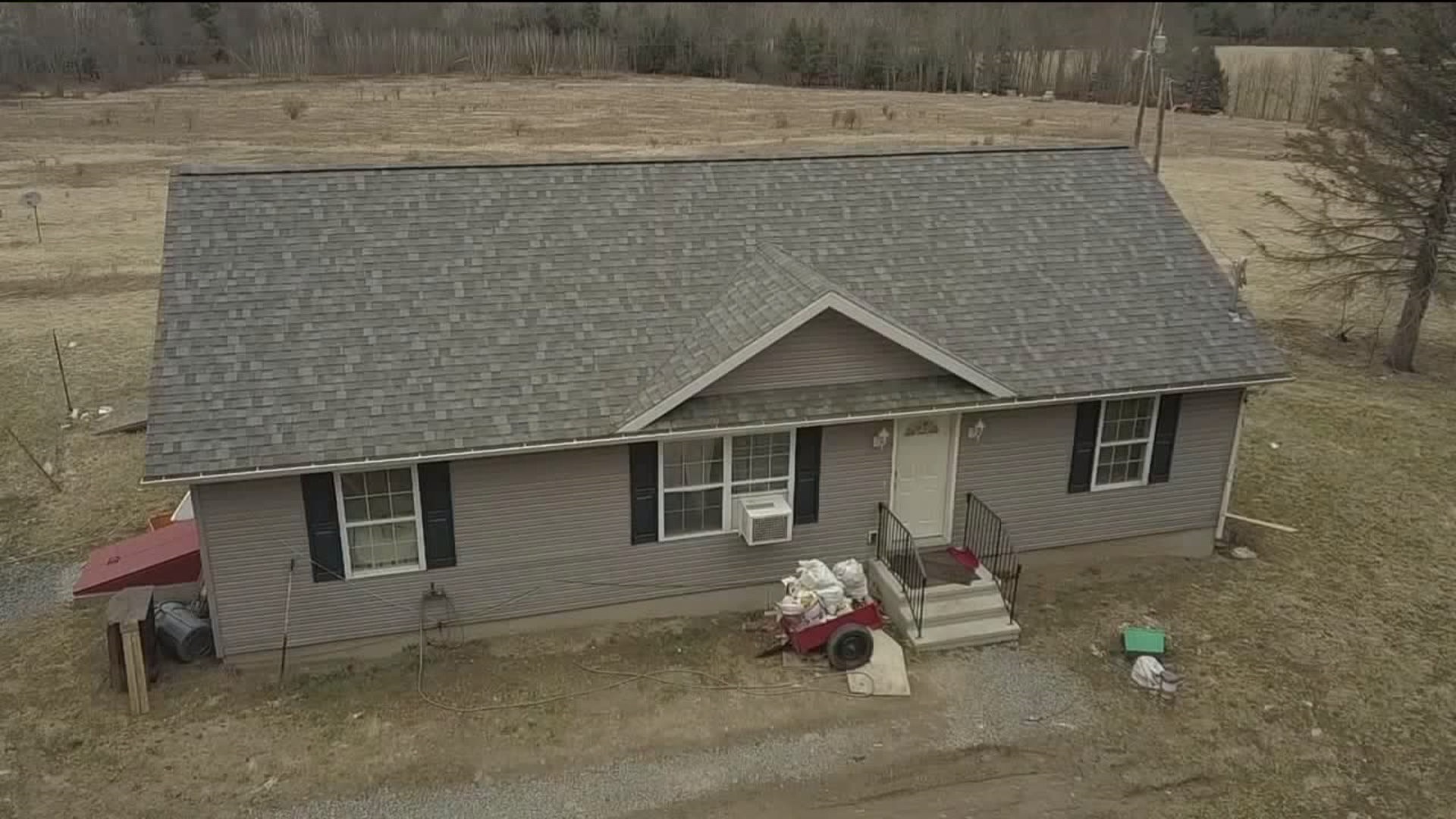 LIBERTY TOWNSHIP, Pa. -- Investigators found what they call deplorable conditions inside a home where state police seized close to 20 dogs and found three that were dead.

Those three dead dogs were found in a freezer on the property in Susquehanna County. Police took 17 other dogs from the home on Muckey Run Road in Liberty Township, near the New York State line.

Troopers say some of the animals seized from that home were initially taken to Griffin Pond Animal Shelter after living in filth.

Police paperwork describes the floors inside stripped down to the subflooring, covered in animal waste, and a strong chemical odor.

"They were living in unsanitary conditions," said Humane Officer Laura Vitali. "The dogs themselves some did have some open sores on them. A lot of their body conditions were good. They did seem like they received food and water. None were incredibly dehydrated but there were some skin issues."

Darrow is now facing animal cruelty, neglect, and drug charges. Police say they found her with methamphetamine and other drugs items inside this home.

After the dogs were seized from the home, they were taken to shelters including Griffin Pond Animal Shelter to be checked out and then moved elsewhere.

"We don't have the animals here. We're moving them out for an undisclosed location because of the case itself and for the safety of the animals, our animals here, and our staff," said Vitali.

People in Susquehanna County tell Newswatch 16 that they are happy those animals were seized and will now be placed in proper care.

"They're almost like a 2 year old or a 1 year old. They don't have a voice, they don't got a vote in the situation, you know? The authorities will do what's right," said Hallstead resident Bob Marshman.