Collecting coats for the community

Organizers with a group in Susquehanna County are preparing for a coat distribution and are in need of winter items to give to those in need. 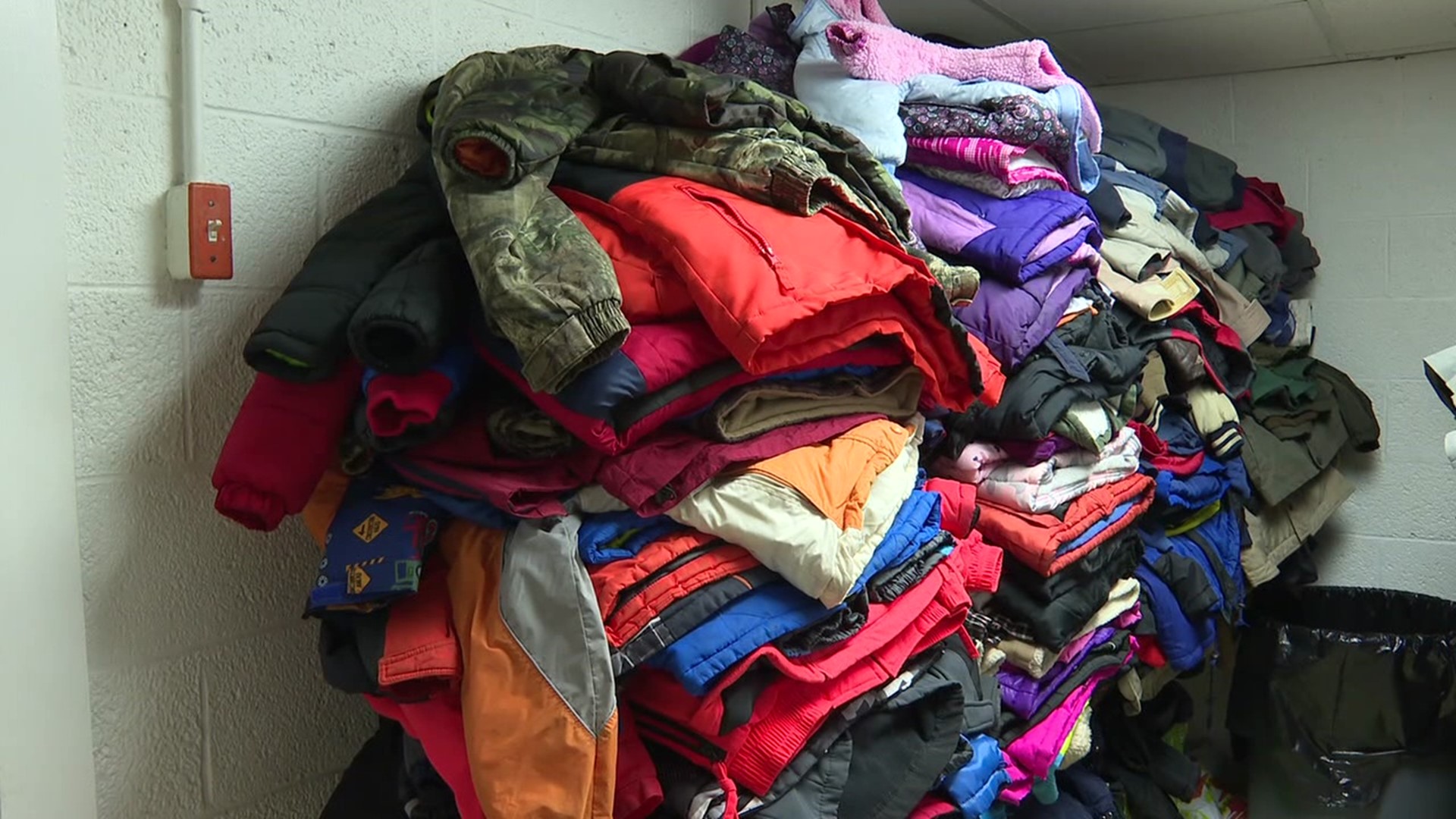 MONTROSE, Pa. — The storage rooms below St. Paul's Episcopal Church in Montrose are beginning to fill with racks, bags, and boxes filled with winter clothing.

Each year, Dan Graham and John Finlon spend months preparing for the Susquehanna County Coats for Our Community Distribution, collecting or purchasing winter items to give out to those in need.

"It seems like everybody needs a coat in the wintertime, especially the little kids. It's always good for your heart to see somebody come and give them a coat and a smile and say thank you," John said.

Six distribution events will be held between October 12 and December 16 in different locations around Susquehanna County.

Donations of new or gently used coats, hats, and gloves are collected, sorted into categories, and put into totes. Organizers say they could use more.

This is the 15th year of the coat drive, and organizers say they're still surprised, year after year, how many people need something as simple as a jacket.

If you'd like to donate, you can bring them to St. Paul's or the Pivot Physical Therapy office in Montrose. Organizers say they're always in need of volunteers to help at the distribution events as well.

Coats are scheduled to be distributed at the following locations: 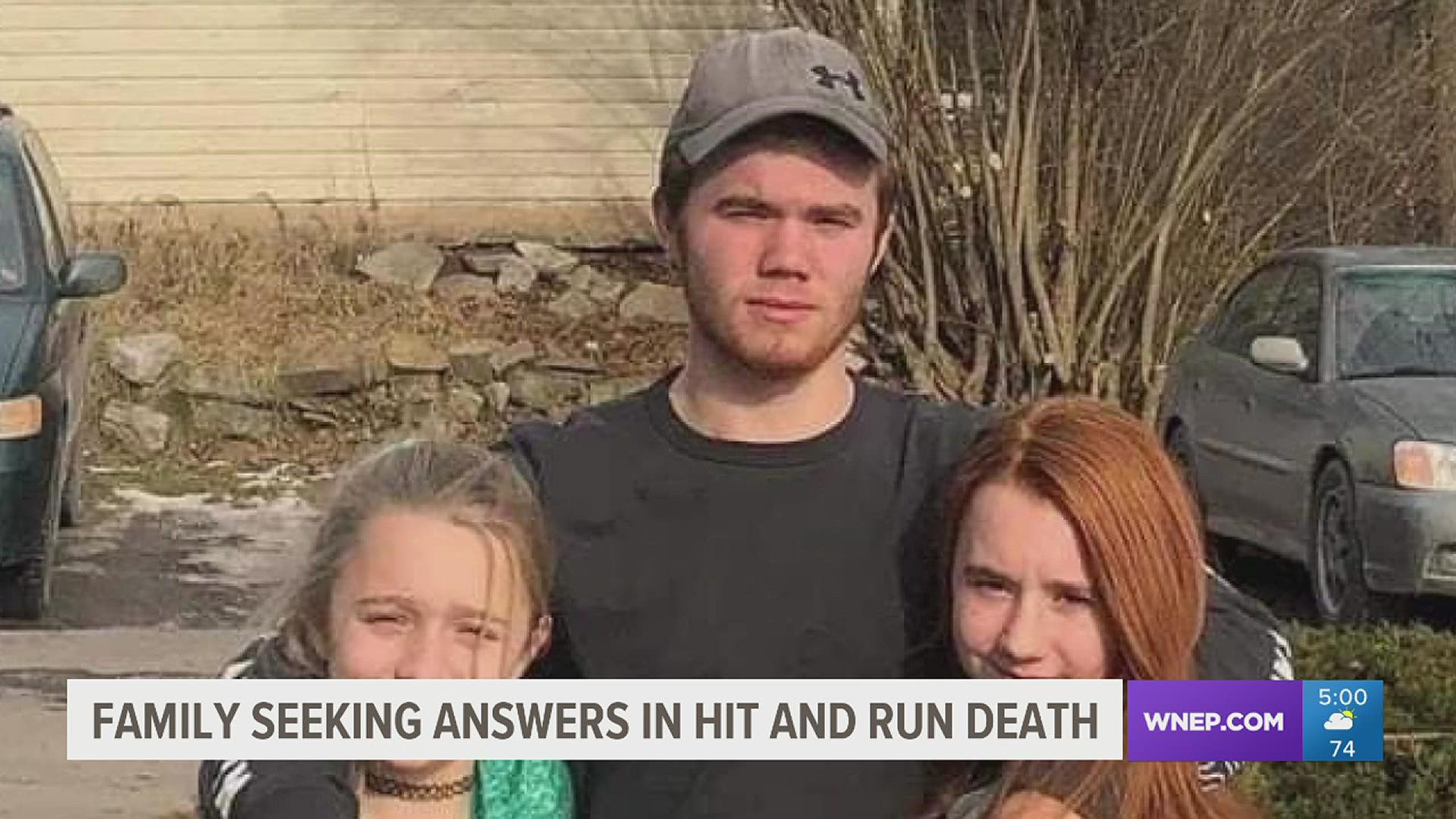