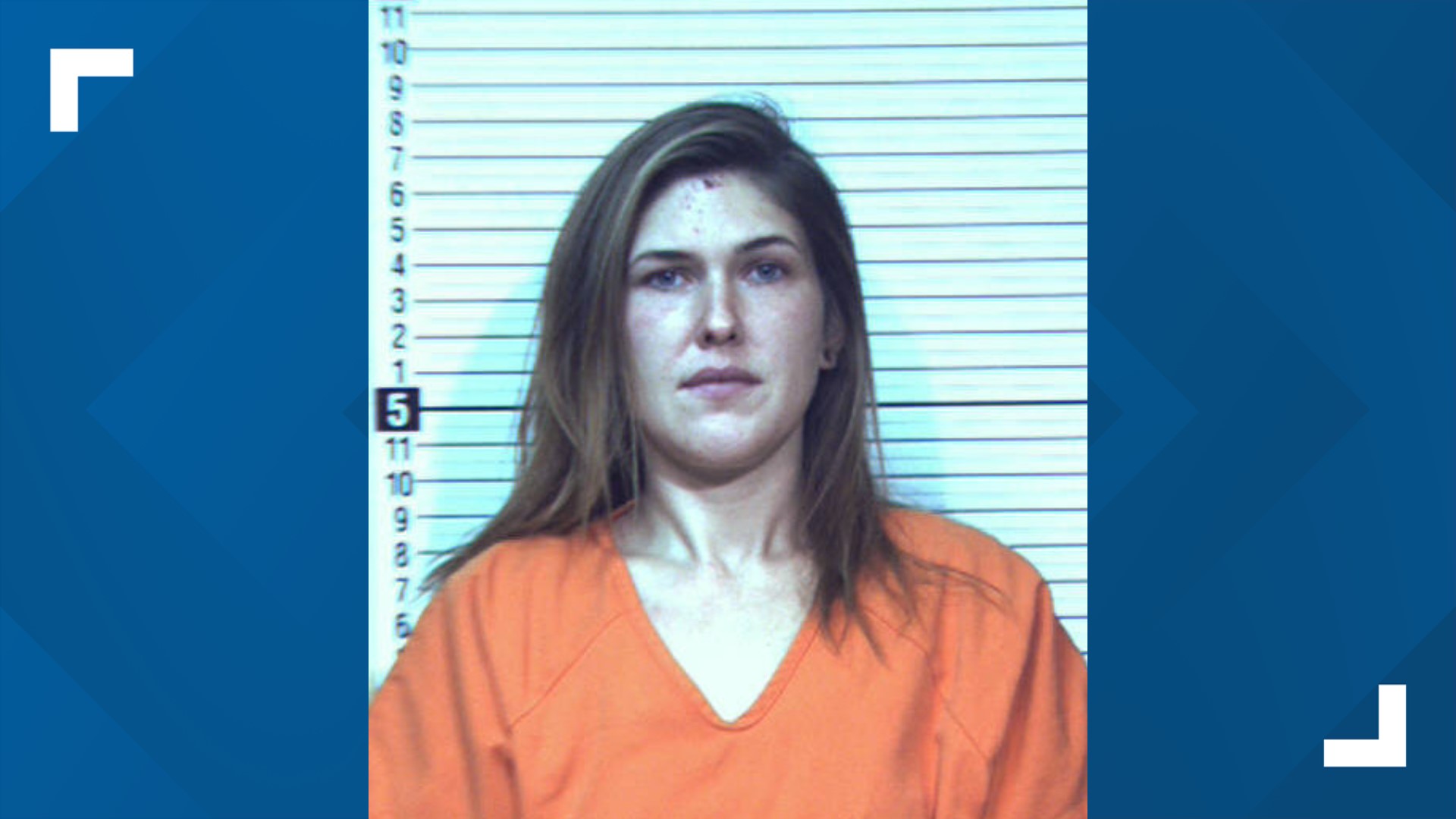 SUSQUEHANNA COUNTY, Pa. — A child has died after a crash in Susquehanna County, and her mother faces homicide and DUI charges.

That crash happened Wednesday night on Route 367 south of Montrose.

According to state police, the driver, Paige Scully, 29, of Montrose, was under the influence of alcohol when the crash happened.

Her 4-year-old daughter was also in the car. She was flown to a hospital where she died from her injuries.

Debris and markings on the road are all that remain from Wednesday night's crash along Route 367, but people who live near the crash will have the memory from that night.

Clifford Fassett lives feet from where it happened and says he didn't hear the crash but saw lights from emergency vehicles and knew something was wrong.

"I called my cousin at the top of the hill because that's where everything was being done, and he told me there was an accident here," Fassett said.

Fassett's son-in-law Allen Hunsinger was at that house with his cousin when the crash happened. The men ran outside when they heard a woman screaming for help. Hunsinger said they tried to help the little girl, but her injuries were too severe.

"It hit really close to home. It was bad. I actually came home and woke my daughter, Annabelle, up and gave her a hug and kiss," Hunsinger recalled. "We were in the house, and we heard her outside screaming. We went outside, and she was sitting in his driveway, holding her baby, and crying for help. There was nothing you could do; she was already gone. It's just horrible."

According to state police, there was an open alcoholic beverage in the car. Police also say Scully admitted to drinking before the crash, and after failing sobriety tests given by a state trooper, she was arrested at the scene.