HERRICK TOWNSHIP — A newborn baby had to be checked out for breathing in smoke after a fire in Susquehanna County. The fire started around 1:30 a.m. when ... 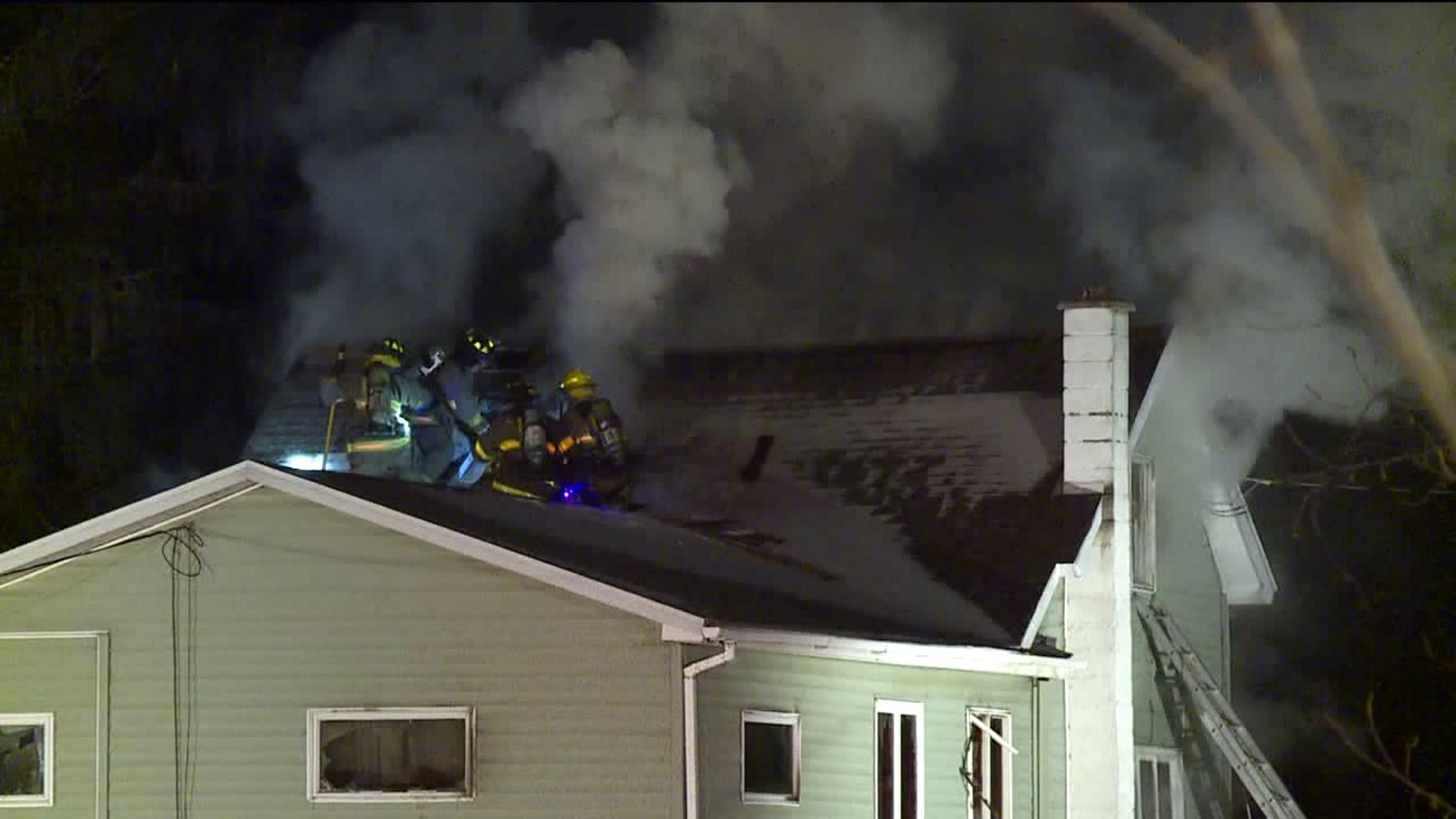 HERRICK TOWNSHIP -- A newborn baby had to be checked out for breathing in smoke after a fire in Susquehanna County.

The fire started around 1:30 a.m. when neighbors across the street were just about to go to sleep.

"We were getting ready to go to bed when we saw the lights, and we thought someone crashed into the ditch," Shannon Rosler of Archbald said. "We realized that the house over there was on fire. They came in. We were giving them blankets. We brought the firefighters coffee. Making sure they stayed warm and everything," she explained.

The home near Union Dale sits off on a back road; fire crews had to deal with ice and single digit temperatures while battling the flames early Monday morning.

"It's just crazy that it happened as fast as it happened. I wasn't expecting that. We just like to hang out here and watch movies," Rosler said.

Tyler Yadlosky lives in the home across the street. He says a man lives there with his son, his girlfriend, and their 2-week-old baby. Everyone got out safely, but the baby was treated for smoke inhalation.

"He wasn't too bad. They were all just startled if anything," Yadlosky said.

The family's two dogs also made it out of the fire, but there has not been any sign of the family's five cats.

"If they come around. Let him know and we'll bring them inside to keep them warm," Yadlosky said.

Yadlosky and his friends were thankful the family made it out OK. They stayed up until nearly 5 a.m., bringing blankets and coffee to the fire crews.

"They were just real grateful I think that we were bringing them everything and making sure they had everything that they needed. We told them if they needed anything, they could come in here," Rosler said. "Just because I know if I was out there helping somebody, I know I would want someone to help me and make sure I stay warm," she added.

There is no word what caused the fire. Neighbors are looking over the house for the family and watching out to see if any of the cats show up. 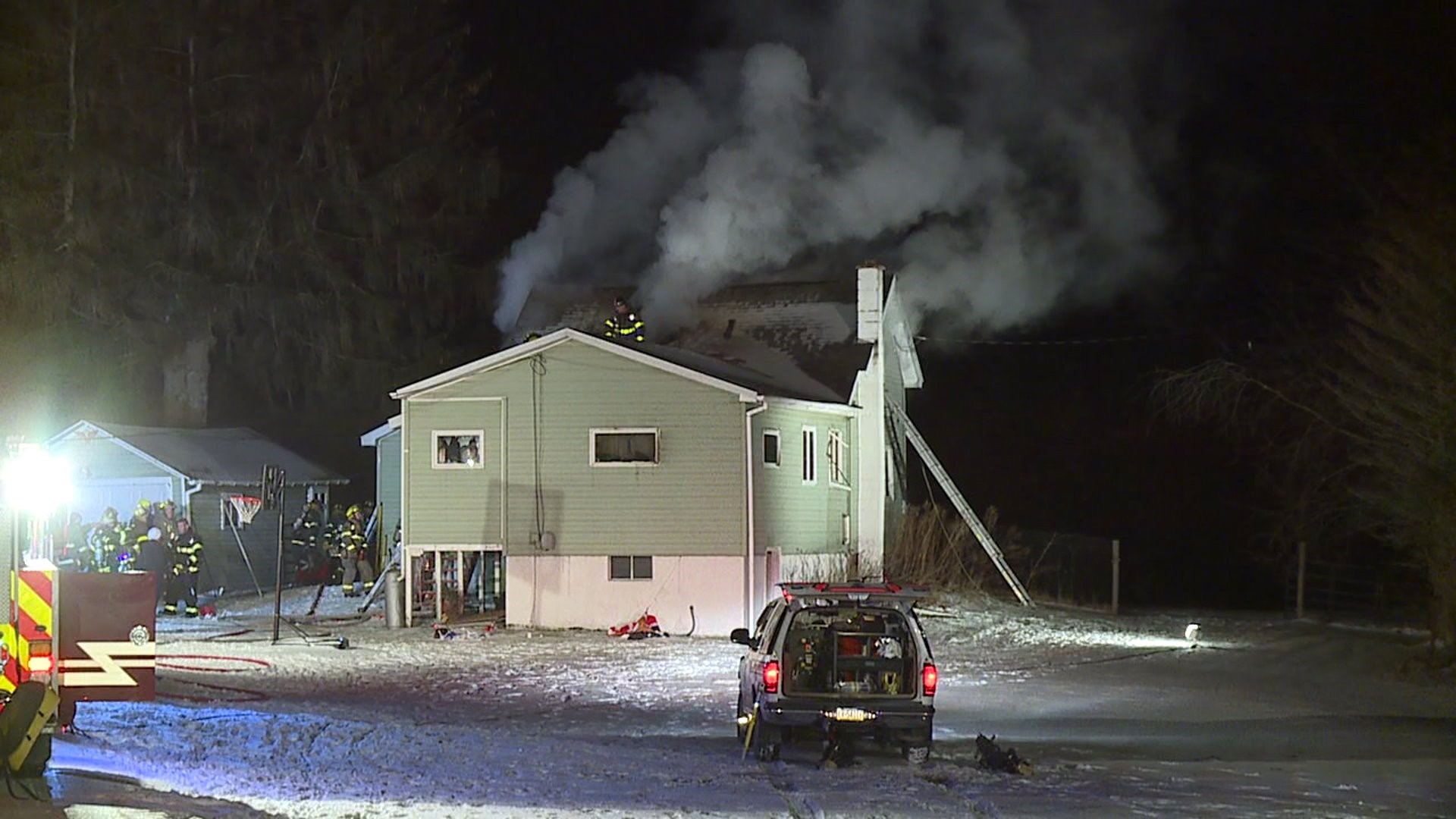