It's good news for Girl Scouts in our area. After two years of uncertainty, a century-old camp can officially stay open. 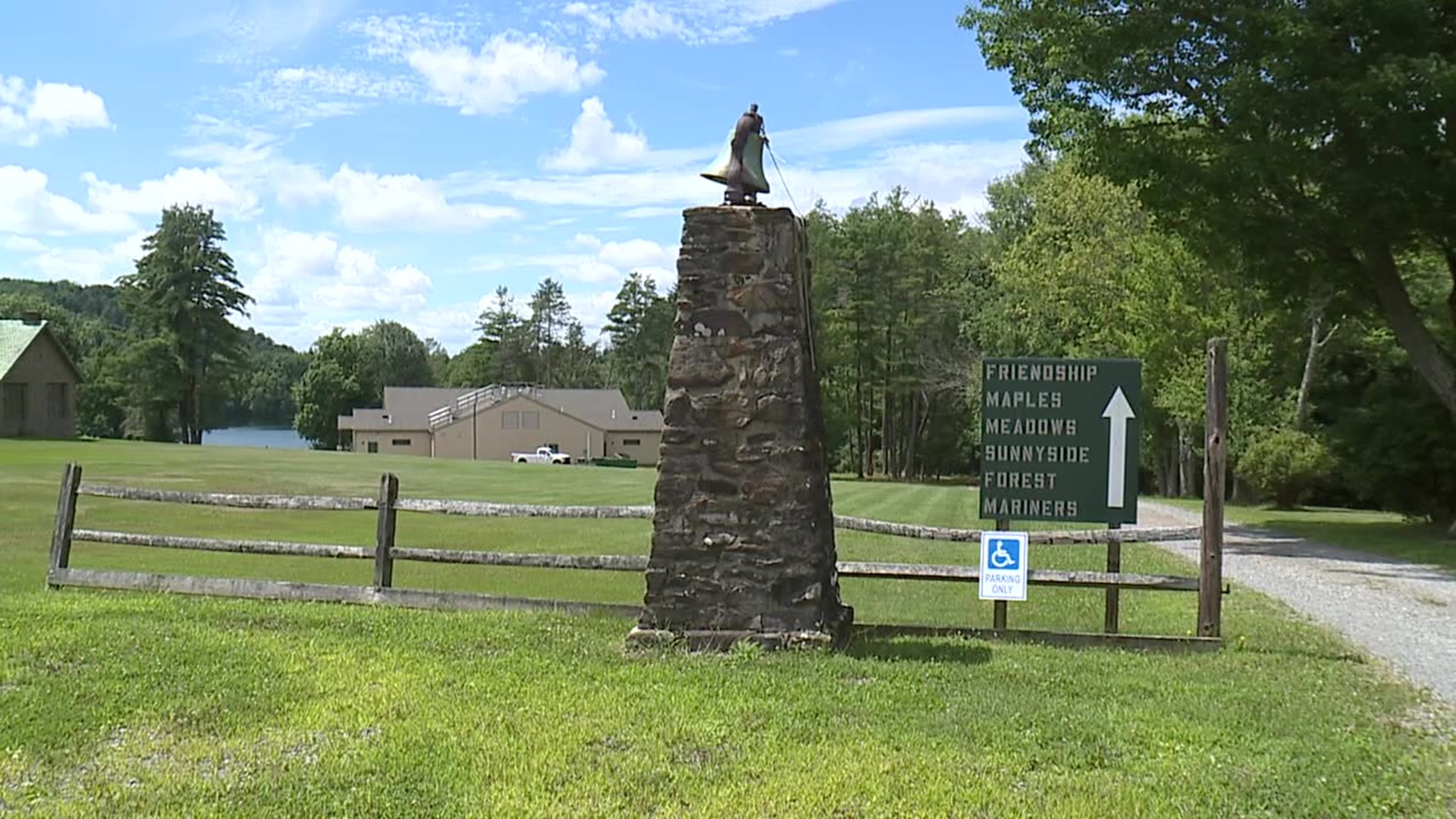 SUSQUEHANNA COUNTY, Pa. — At 100 years old, Camp Archbald in Brooklyn Township is the second-oldest Girl Scout camp in the United States. For the last two and a half years, girl scouts here didn't know if it would be their last summer spent at the camp near Kingsley.

But now, thanks to the work of a group called Supporters of Camp Archbald, staff and campers can look forward to coming back next summer, and every year after that.

"Oh, gosh, it's been so overwhelming. It just came out last week, and I can't even keep up with the amount of response that we've gotten," said supporter Emily Loder.

Back in 2018, there was talk of the camp property going up for sale, and the future of the camp has been in question ever since.

"We had girls that were absolutely devastated that this would be taken away from them, you know? If they had gone there a couple years when they were younger, it's a really big deal when you're at camp. Girls learn how to swim for the first time, or they learn how to use a knife to cut an apple, and through those opportunities, those are the ones who end up becoming Olympic swimmers or world-class chefs because of those experiences," Loder said.

Last week, the Girl Scout Council announced it would not sell the property, and it will help the camp develop a long-term business plan.

"I just was like lying on the floor because I was so exhausted. My brain was so happy, and I was just like, 'oh, my gosh, we did it,'" Loder said.

Between the threat of the closure and COVID-19 limiting programs for the last three summers, staff at the camp say next summer is definitely going to be a big one.

"It couldn't be a more perfect birthday present for 100 years, to make sure it's going to run for the next 100."