After a historic cancellation last year, the Harford Fair is happening once again this summer. Preparations are underway. 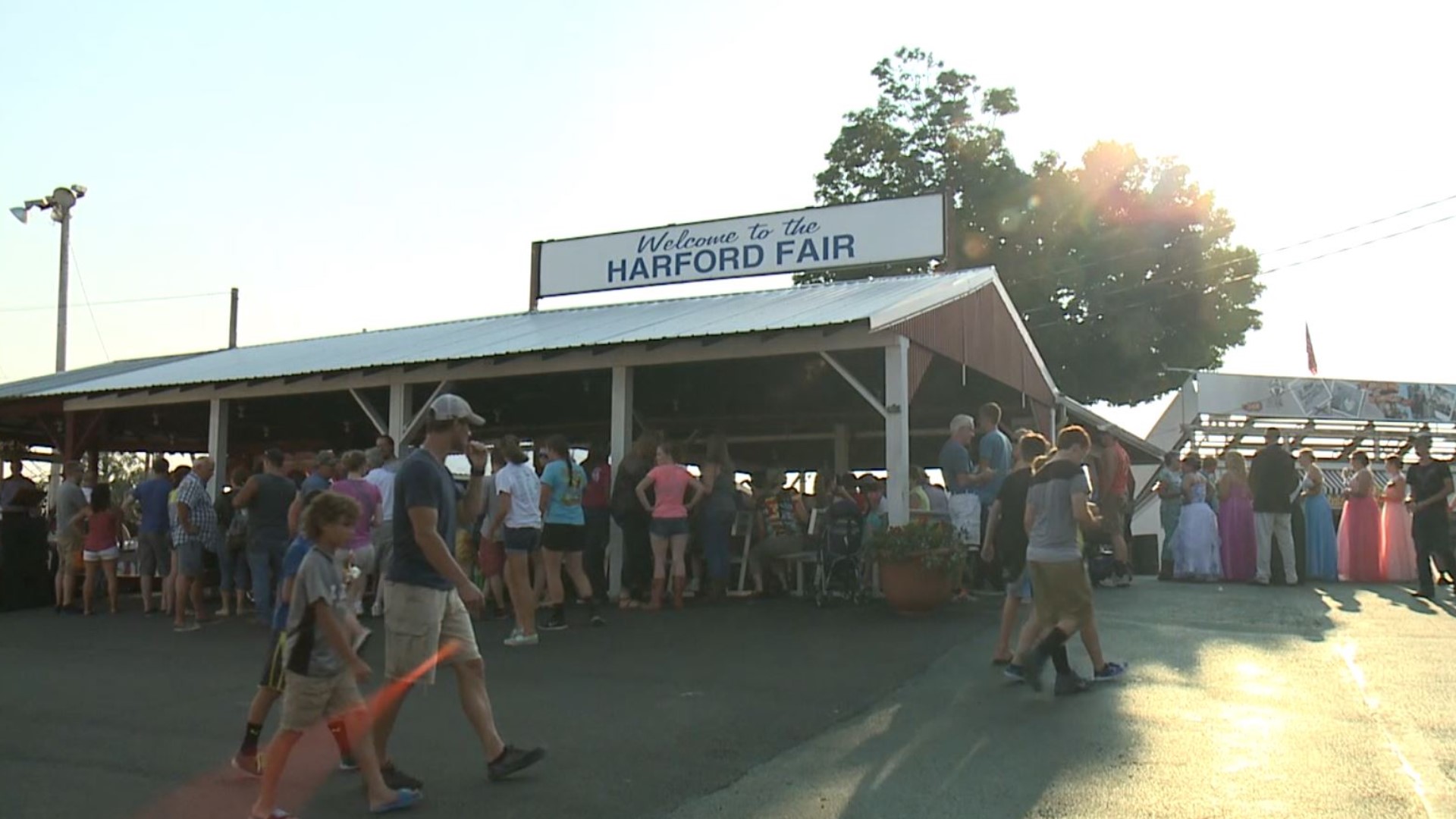 HARFORD, Pa. — The Harford Fair has become a summertime tradition for tens of thousands, but like so many other fairs and festivals, the one in Susquehanna County was canceled last year because of the pandemic.

“As far as we can tell in our research, we have canceled in World War II, but that’s the only other time, that’s been it!” said Heather Winn, fair director.

Organizers said they are thrilled to make it happen, though it has not been easy.

They are making changes, for example, by planning to add more sanitizing stations.

“That’s a whole lot of planning and work behind the scenes for us that when we do it right, it will seem like natural and people will just get there and ‘Look! They’ve met this standard and that standard,'” said Winn.

Organizers said everyone seems excited to get back to the fairgrounds.

They believe returning to normal this way will be not only a lot of fun but a huge relief for so many.

“We have an awesome community, and they love our fair, and so when we heard we were clear, we were able to make that decision, that shattered every record we ever had for Facebook."

The fair is scheduled to run from August 16 through the 21.