2.4 Million in Federal Funds Going to Susquehanna County for Repairs After Flooding

FRANKLIN TOWNSHIP, Pa. — Help from Washington is coming to a community in our area devastated by flooding last summer. Millions of dollars in federal mone... 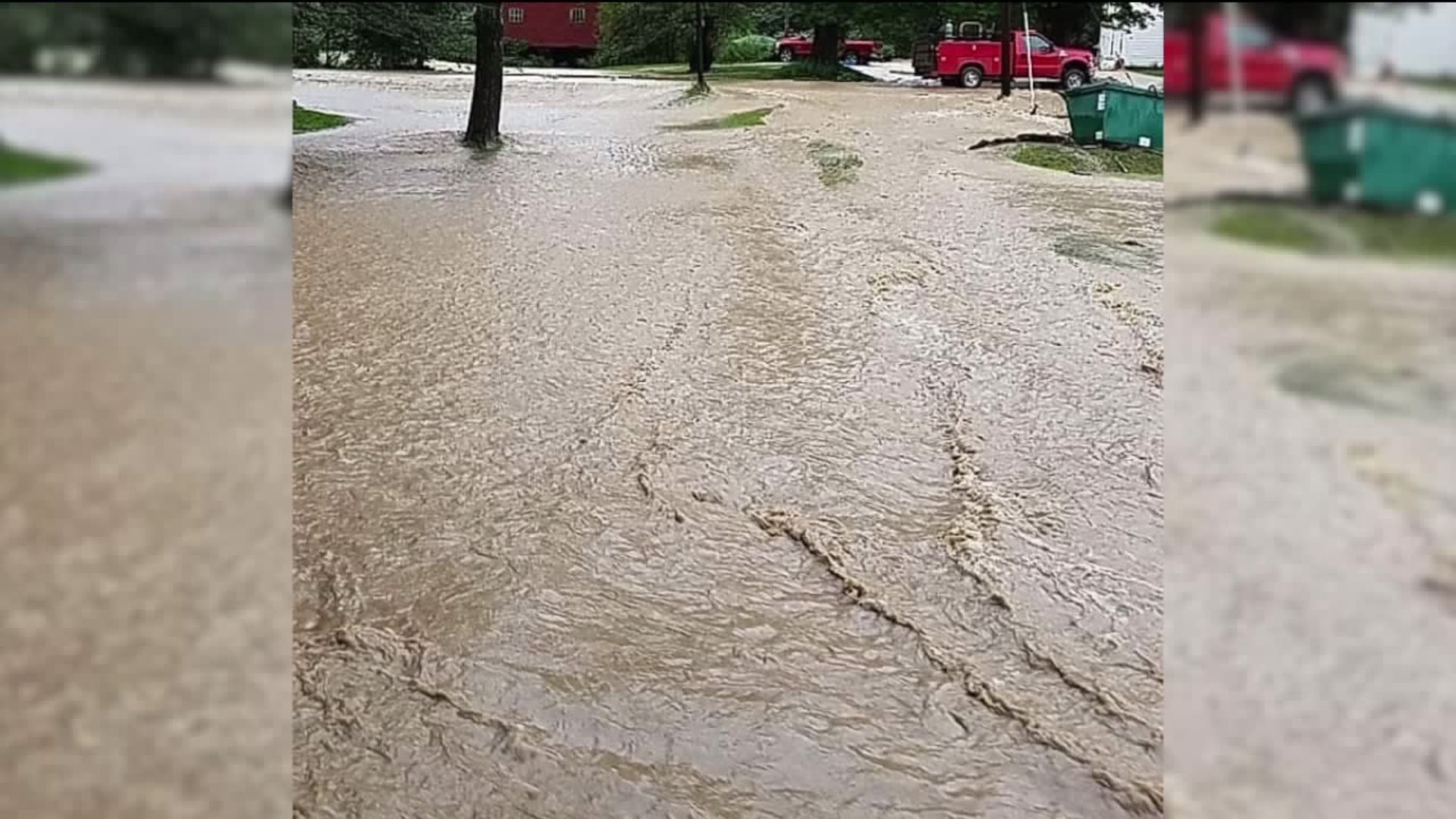 FRANKLIN TOWNSHIP, Pa. -- Help from Washington is coming to a community in our area devastated by flooding last summer. Millions of dollars in federal money is coming to Susquehanna County for road and bridge repairs.

Some roads and bridges in Franklin Township were washed away by flooding in mid-August of last year. Now, $2.4 million in federal funding is going to reimburse the township and PennDOT for repairs.

In the months since, PennDOT and Franklin Township have repaired many of the roads and bridges that were destroyed by the flooding.

Now, the Federal Emergency Management Agency, better known as FEMA, is reimbursing them for 75% of the costs to rebuild what flash flooding washed away.

Krista Naylor lives along Silver Creek Road, where some of the worst floodings happened.

"As we all know, roads in Pennsylvania are not great. The road in front of our home right here was damaged quite badly after the flood, and that took about three months to get repaired," Naylor said.

This money from FEMA comes as more roads in Franklin Township are still in need of repair. Township supervisors said that new roadwork should begin in the spring.