DUSHORE, Pa. — People in Dushore were making the most of Thursday’s warmer weather. People said it actually felt like spring. “Thank goodness.... 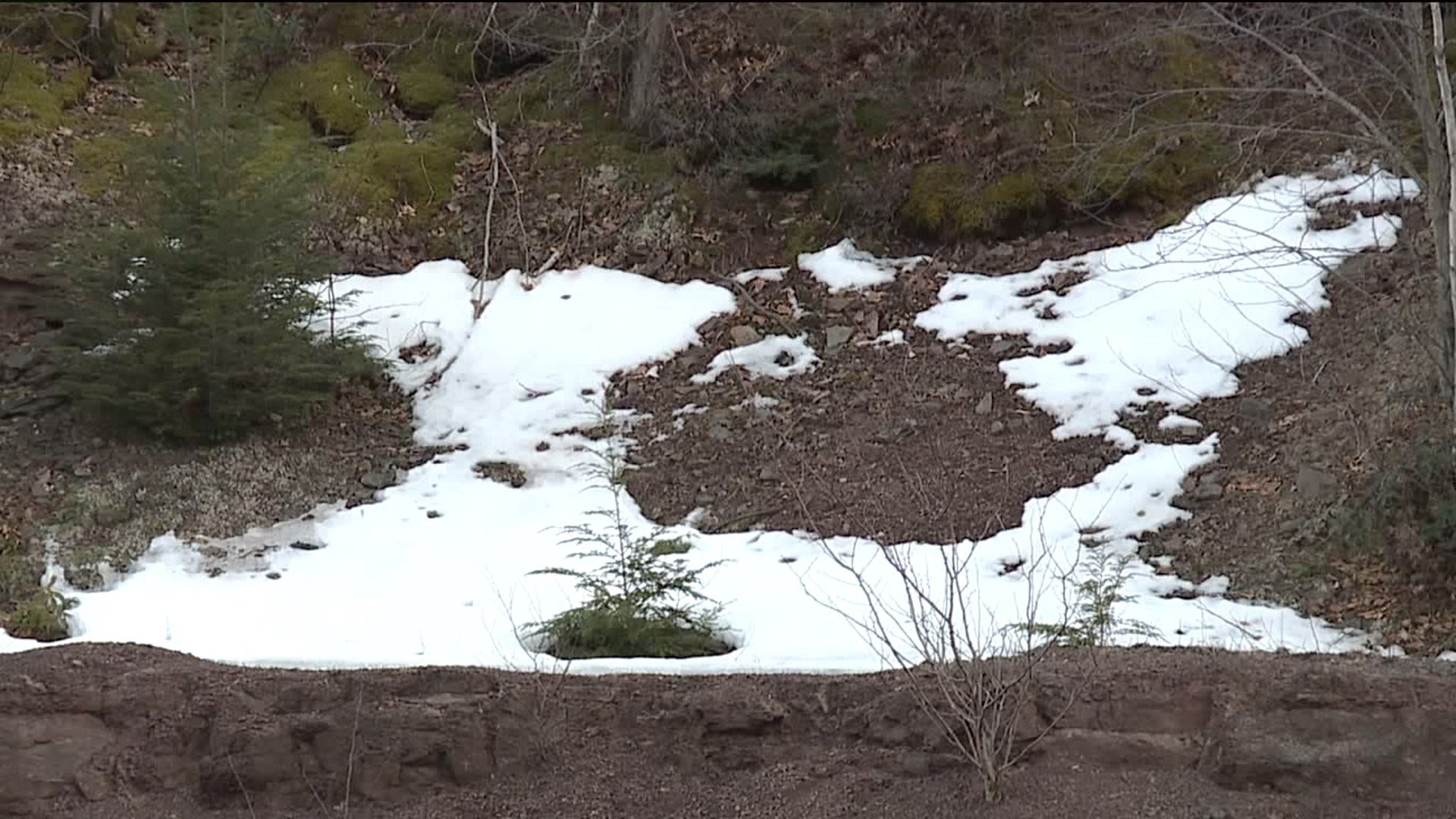 DUSHORE, Pa. -- People in Dushore were making the most of Thursday's warmer weather. People said it actually felt like spring.

"Thank goodness. We don't get a lot of it around here but when we get it we take a walk all the time," Steven Orlikowski said.

"We don't have to wear heavy winter coats anymore! It's been beautiful. The sun is shining," Jill Orlikowski said.

However, Mother Nature is saying not so fast. Overnight into Friday, one inch of snow is expected to fall here.

"It kind of surprised me because I thought the snow and winter was basically over with, but I guess it's not," Katalin Kreisz said.

Dushore has been hit with some extreme weather in the last year. Newswatch 16 was there in August when the baseball field looked more like a lake.

"I wasn't able to mow the lawn because my lawn mower went into the ground. I've seen it all, but when your lawnmower sinks, it's wet," Steven Orlikowski said.

Some people are asking for relief.

"I just want the winter to go away and have warmer days. That's all I'm asking for," Kreisz said.

While others said, we have to put up with it.

"Well, it is northeast Pennsylvania. I grew up in Lake Wallenpaupack on the lake basically, so I'm used to it. You have to go with the flow," Ed Bogacki said.