Investigators said the money was taken over the course of seven years. 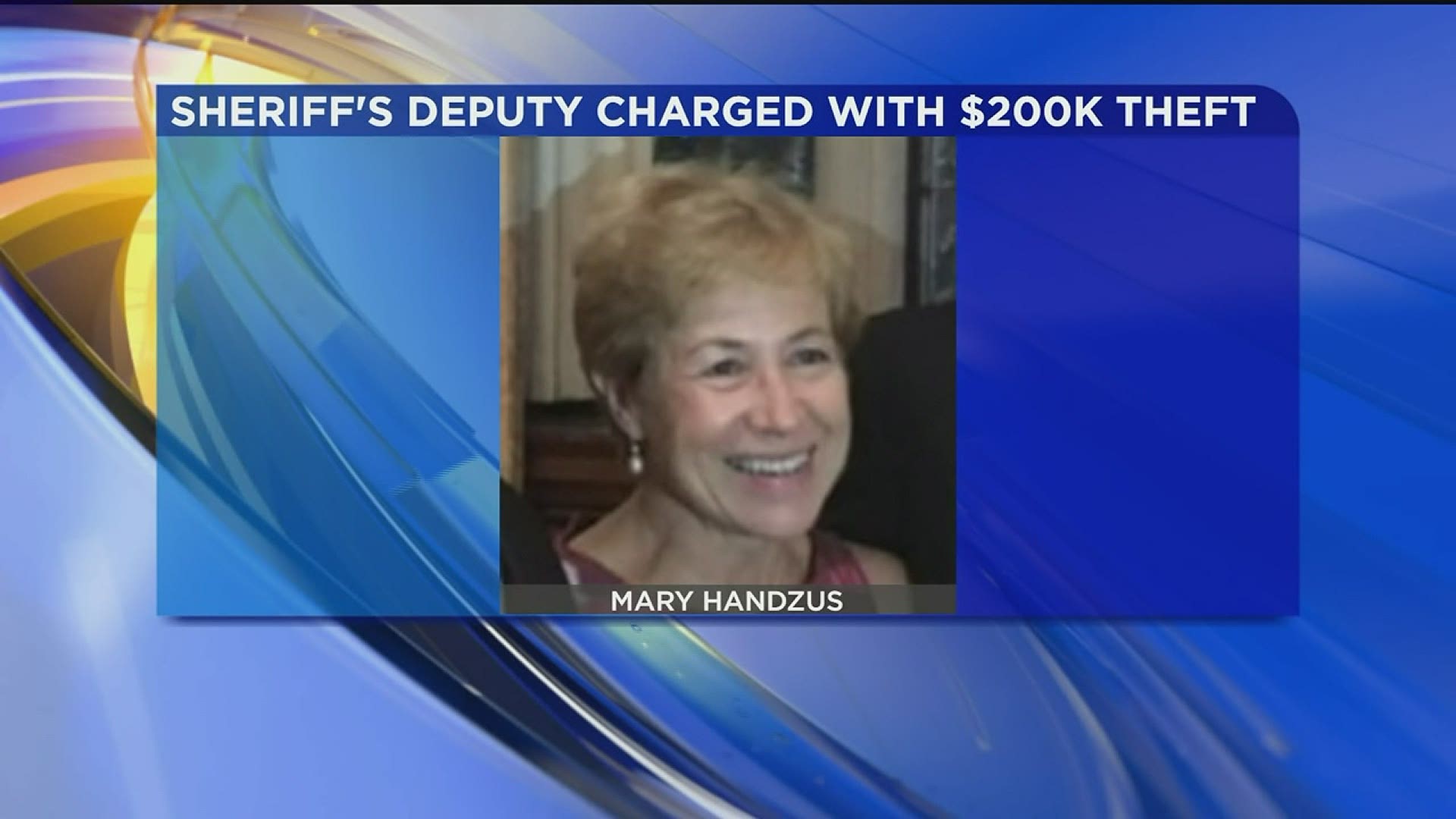 LAPORTE, Pa. — A former sheriff's deputy has admitted stealing nearly $200,000 from the sheriff's office while she was on the job in Sullivan County.

Mary Handzus, 63, of Laporte, pleaded guilty to embezzlement last month. Investigators say she took the money over the course of nearly seven years between March of 2012 and January of last year.

"Sullivan County government's initial indication that something was wrong came on January 4, 2019, and that came when C&N Bank processes identified a check that was irregular," explained Sullivan County Commissioner Brian Hoffman.

After an internal review, the county notified state police about the bank discrepancy. Just a month later, Handzus was fired. Sullivan County officials say the stolen money came from sales of property handled by the sheriff's department.

"People at all levels of government work hard every day to serve the public, and it's particularly hurtful because an incident like this stands out to erode the public's trust," said Comm. Hoffman.

People who live in Sullivan County say they now have trust issues.

"It's shocking, and it's deplorable, really, because you know everybody who lives here trusts each other, and we all get along, a good community, so this kind of instills a sense of who can you trust?" said Dushore resident Christy Avery.

"I still trust the police, but I don't trust everyone who works for them now," said Eagles Mere resident John Fuller. "Hopefully, this is a onetime deal, we will see. I hope she is able to repay it."

As part of a plea agreement, Handzus has agreed to plead guilty to a federal charge of "embezzlement from programs receiving federal funds." The plea includes an agreement to pay back the money. The agreement was signed in January.