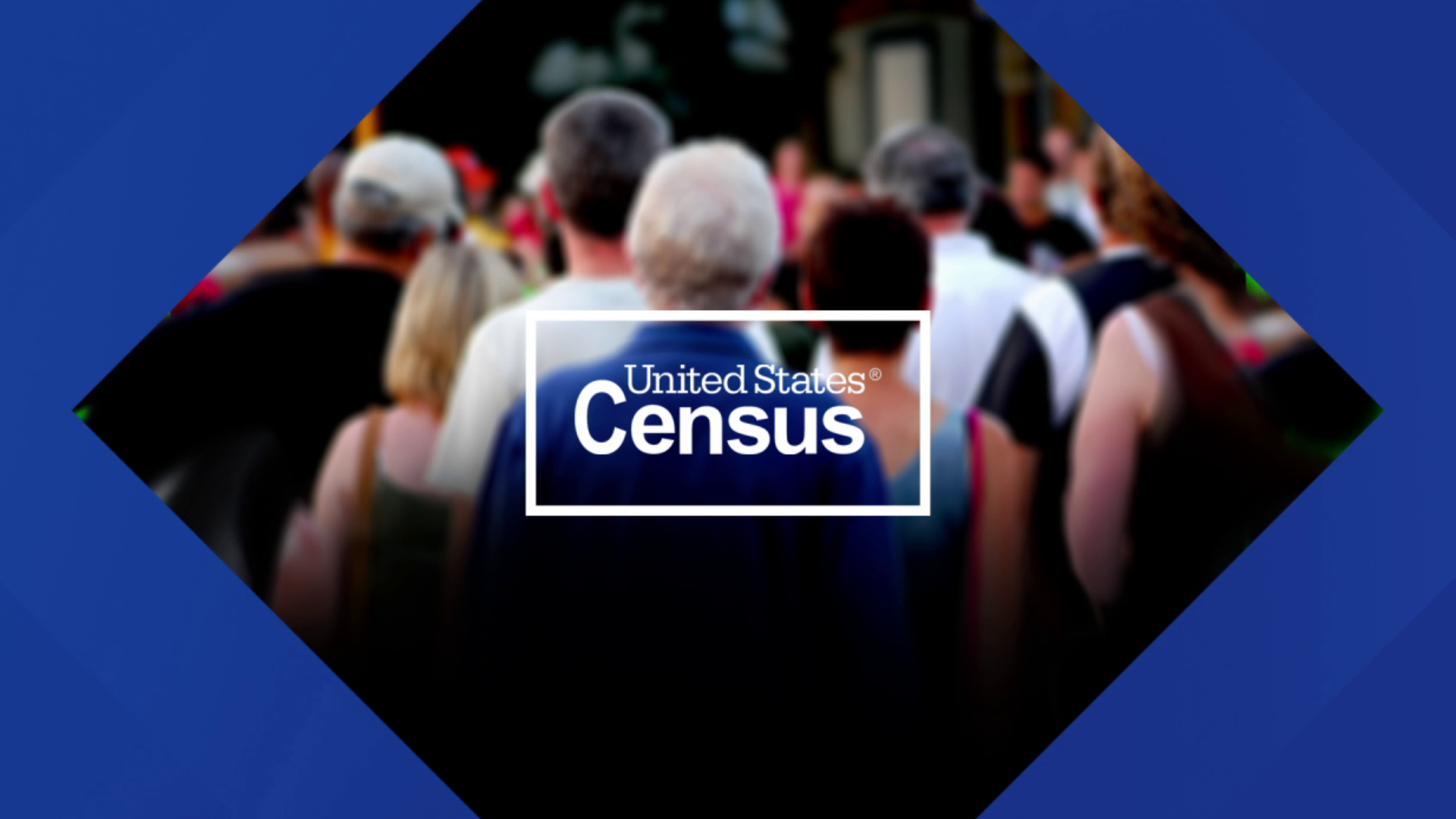 DUSHORE, Pa. — MaryBeth's West Side Deli in Dushore is likely one of the very few restaurants that wasn't hurting for customers during the pandemic, something the owner credits to a boost in both visitors and new residents.

"We've seen a lot of people from other places coming in, and spending a week or 2 weeks; they realize they like it here, then the next thing we know, they're buying a place and living here," said MaryBeth Minier.

So when the 2020 census data came out, showing a 9% decline over the past 10 years, people here were surprised and disappointed.

"We were expecting the other way around: instead of a loss, a gain," said Sullivan County Commissioner Darlene Fenton.

"I know that we've had more people in the county since March of 2020. Our room rental tax collection shows that, so there's no doubt that we've had more visitors. We also know that our real estate in Sullivan County is selling very quickly, so how that's conveying over into permanent residency, we don't yet know," said Commissioner Brian Hoffman.

"They didn't want to be on top of each other, and this is a good place for that," said Fenton. "This is an outdoor heaven."

"With broadband improving in parts of our county, we now definitely have the capability for more people to move here and work from home. Things are trending in a very positive way for us," said Hoffman.

People who live here say, in places like Dushore, the streets do seem a bit livelier during the day.

The census data does have consequences - most importantly, the amount of federal funding the county receives.

"I think it would be foolish to think that the pandemic didn't have some sort of an effect on the data collection, but beyond that, I can't say for sure," Hoffman said of the census' accuracy.

"We do have a lot of older population in our borough, in our county, and unfortunately a lot of those people have passed away this year. I don't know if that's the reason for the census being down," said Minier.

The county commissioners did reach out to the Census Bureau expressing their concerns. They could ask for a recount, but that would have to come out of the county's pocket - something the commissioners decided isn't worth it.