State officials are calling a study about how senior citizens are being taken advantage of in PA eye-opening and alarming. Newswatch 16's Sarah Buynovsky has more. 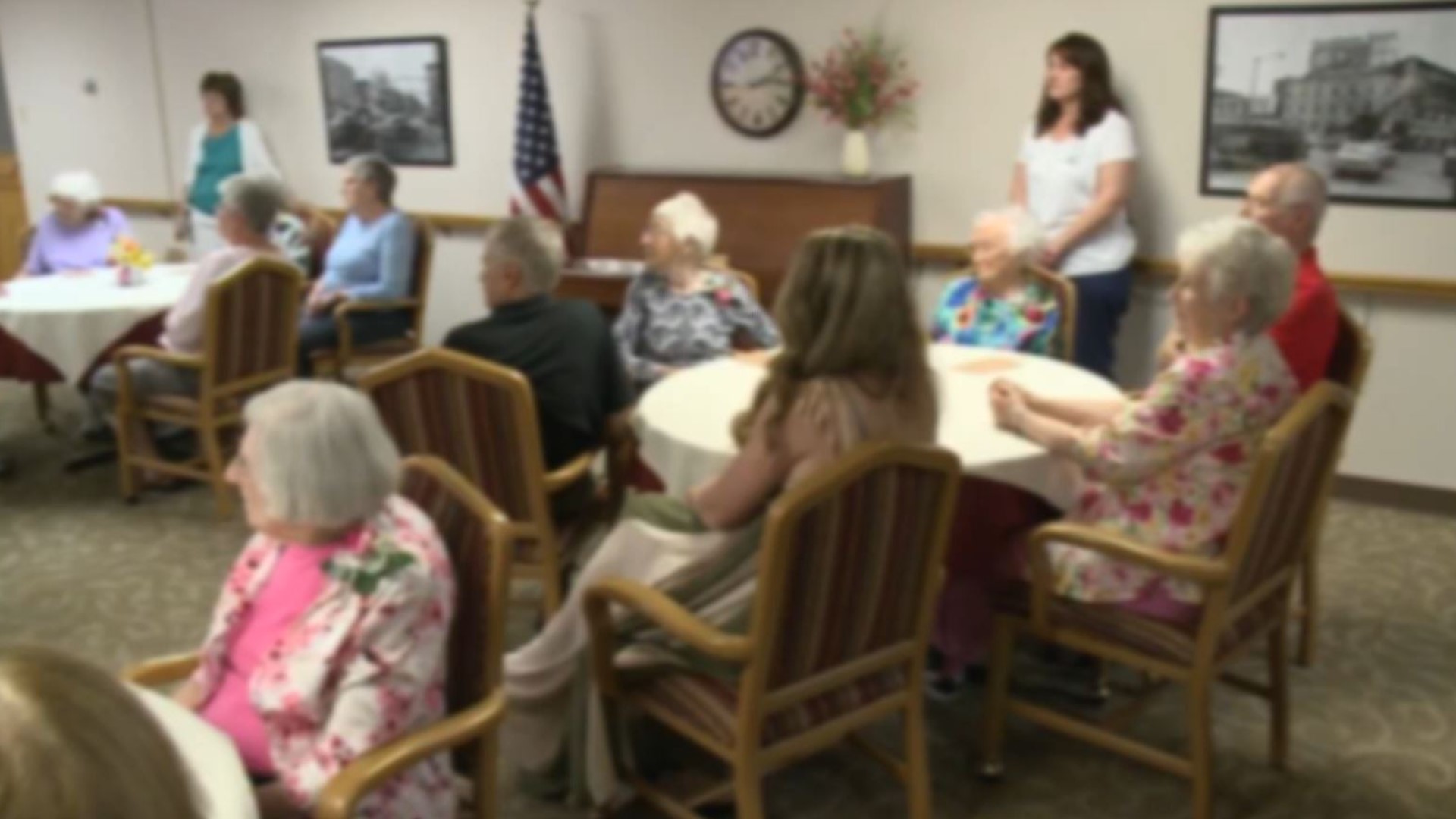 KINGSTON, Pa. — The latest study shows that, on average, older people In Pennsylvania are taken advantage of financially more than previously thought.

Researchers looked at 446 case files throughout the state.

Most of the victims are female widowed or live alone, the average age of 79, and on average, they lost about $40,000 each.

In 65 percent of cases, the thief is usually a family member like an adult child or grandchild.

“So it becomes a challenging issue in these cases are not reported most likely because of that fact they don’t want to disrupt the family dynamic, or they are dependent on that family member to care for them, so a lot of these cases go unreported," said Torres.

The Pennsylvania Secretary of Aging called this study "alarming" and is calling on state legislators to pass a package that better protects aging Pennsylvanians and trains people to help them.

“It’s a growing problem. I don’t see any leveling of the problem, so again I think it’s going to take a well-coordinated effort to see that are some of the barriers, how can we communicate better between us and get ahead of it.”

Click here to take a look at the entire study.