MONROE TOWNSHIP, Pa. — If you are a Netflix subscriber, you’ve probably seen the previews for the new hit show, “Tidying Up with Marie Kondo.&... 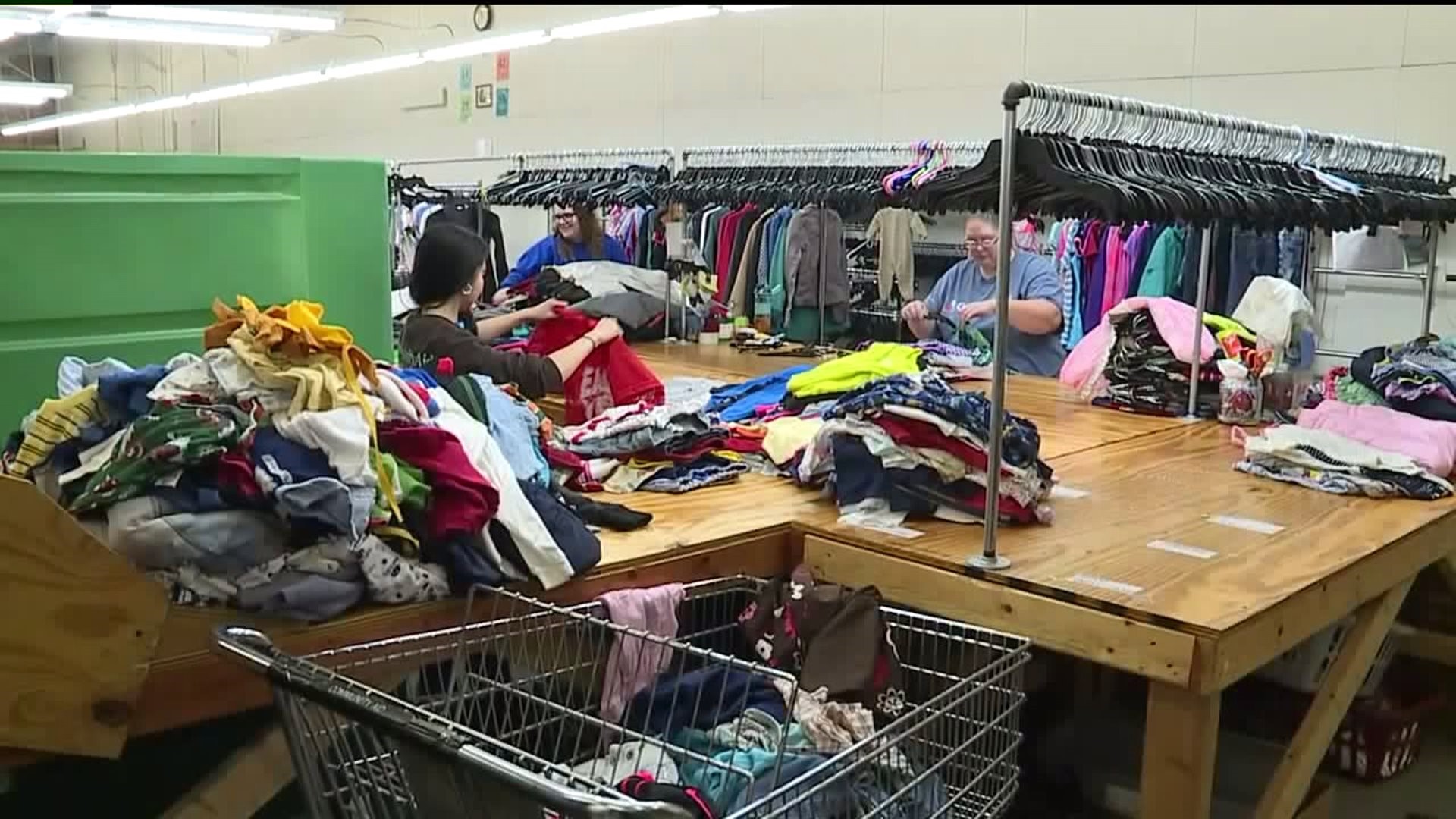 MONROE TOWNSHIP, Pa. -- If you are a Netflix subscriber, you've probably seen the previews for the new hit show, "Tidying Up with Marie Kondo."  The eight-episode series shows people how to declutter their homes using the consultant's signature method.

"Choose items that spark joy for you," Kondo says.

That method is not just paying off for people who want to tidy up their homes.

Community Aid near Selinsgrove claims to be the largest thrift store on the east coast and is now being flooded with donations in response to the show.

"And then when people come in and shop in our stores, they're like, 'Oh wow, I can't believe someone gave this up,' so it's joy in recycling, too," Hauer said.

Many of Community Aid's customers watched "Tidying Up" and took the advice.

Ulrich donated a lot of clothing to Community Aid.

Employees say it's not just the quantity of the merchandise that's increased, it's also the quality.

Managers say customers are giving away items they wouldn't normally part with.

"Such an incredible difference right now. We're always blessed with good donations, but you can see the impact of the show with the quality of what's on the shelves," Hauer said.

Since Community Aid donates part of its profits to charities in the community, donations for that are up, too.