ADAMS TOWNSHIP — A family in central Pennsylvania wondered for 66 years what happened to their brother’s remains after he died during the Korean War... 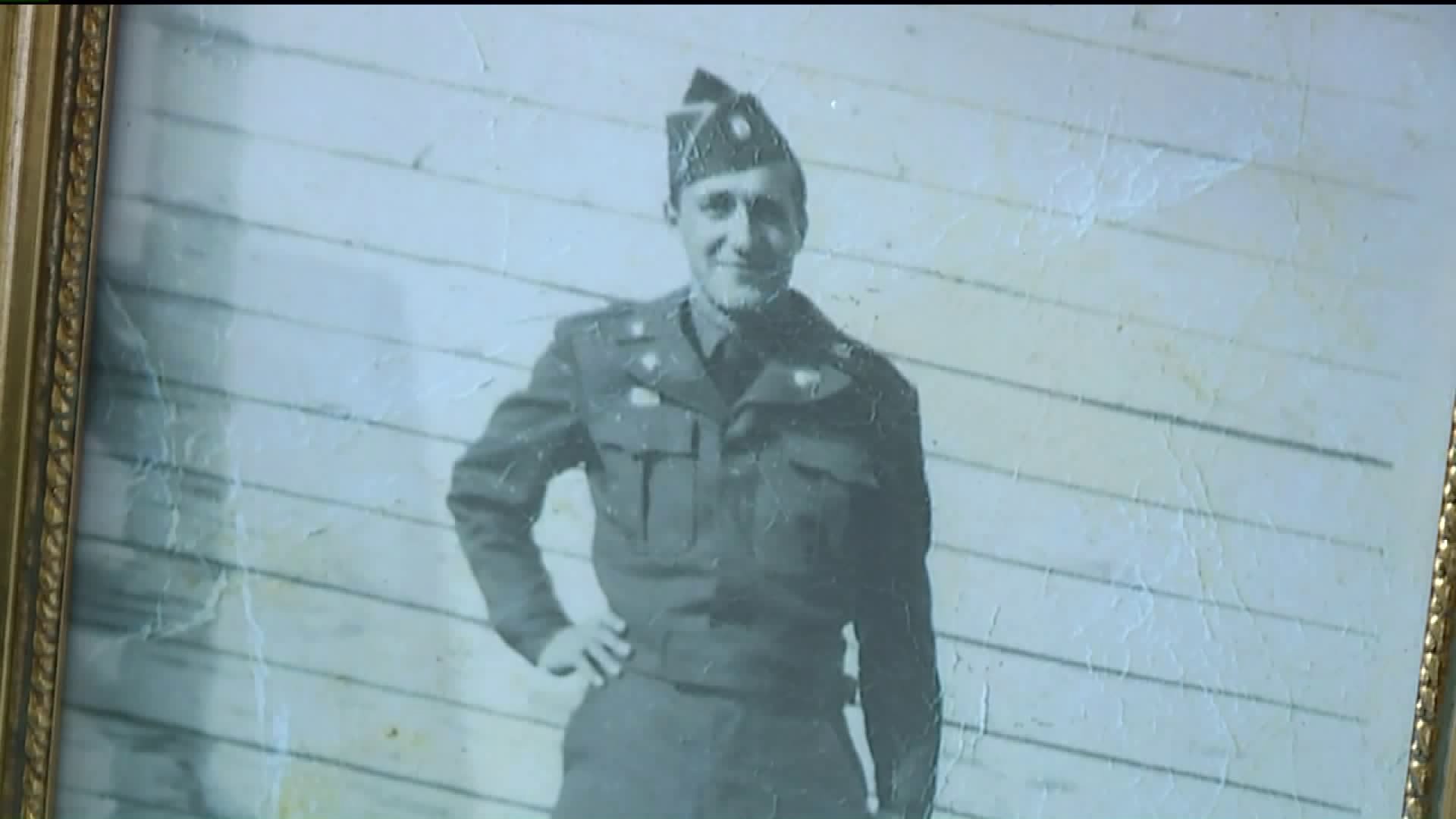 ADAMS TOWNSHIP -- A family in central Pennsylvania wondered for 66 years what happened to their brother's remains after he died during the Korean War.

Now, they finally have answers and are able to give the soldier a proper funeral.

Private First Class Walter Hackenburg was declared dead in 1951 while he was a prisoner of war in Korea. His body was never identified until this year, thanks to DNA technology.

Stella Knepp looks at pictures of her brother at her home near Middleburg. She thinks about him every day, and for the past 66 years, she's wondered where he was.

Hackenberg went to Korea in 1951 to fight for the United States Army. He was reported missing in April of that year and declared dead by the Army a few months later at the age of 22. After the war, Hackenberg's remains did not come home.

"There was no dog tags, nothing to identify them," said Knepp.

Knepp and her family assumed his body was somewhere in Korea. In 2000, the family's pastor started researching unidentified soldiers.

"He found out they were asking families to give DNA," Knepp explained.

Stella and her sister Helen gave the Army DNA samples but did not hear anything.

In August that changed. Stella got a phone call from the Army. They had positively identified her brother.

"I just got chills all the way up my body and I said, 'Are you sure?'"

According to the Army, Walter Hackenberg's remains were sent to National Memorial Cemetery of the Pacific in Hawaii after the war.

The military offered to bury him at any national cemetery in the United States. The family decided to bury him in his hometown, where he already has a head stone.

"I know it doesn't bring him back, but it brings closure to what we have been thinking all this time," said Knepp.

Hackenberg's remains will be returned to the family on Monday. His funeral, with full military honors, is set for next Thursday.

If you would like more information about finding loved ones who went missing while serving our country, click here.