The Snyder County district attorney plans to seek the death penalty for the man accused of a double murder last year. 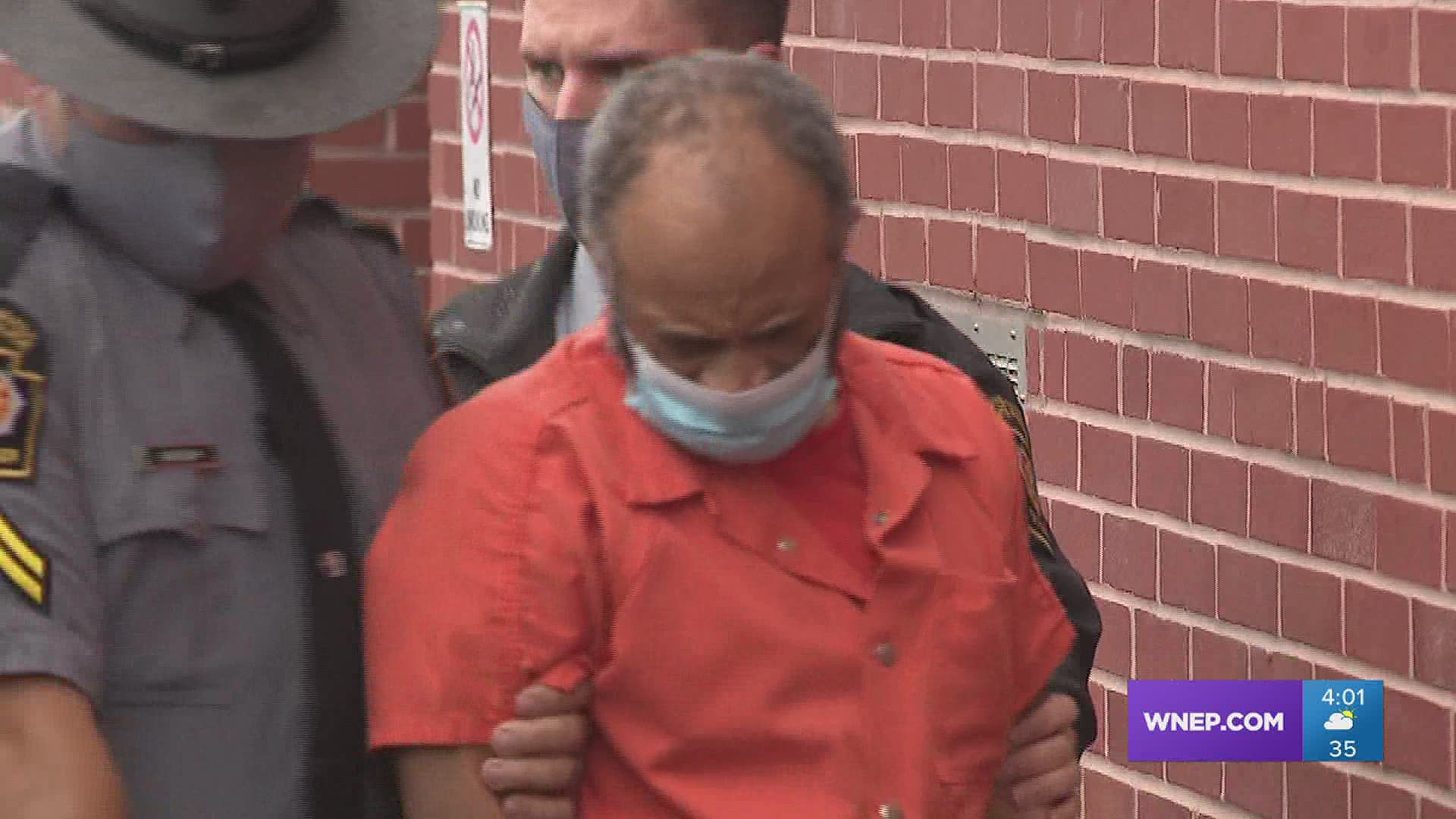 Christopher Fernanders is accused of shooting and killing Matthew Bowersox and Heather Campbell last July outside a Buffalo Wild Wings near Selinsgrove.

District Attorney Mike Piecuch says he's seeking the death penalty in part because Campbell had a protection from abuse order against Fernanders at the time.

The case against him is still moving through Snyder County court.