KREAMER, Pa. — The former Wood-Mode plant in Snyder County is about to get a second life. Businessman Bill French from Middleberg finalized the purchase o... 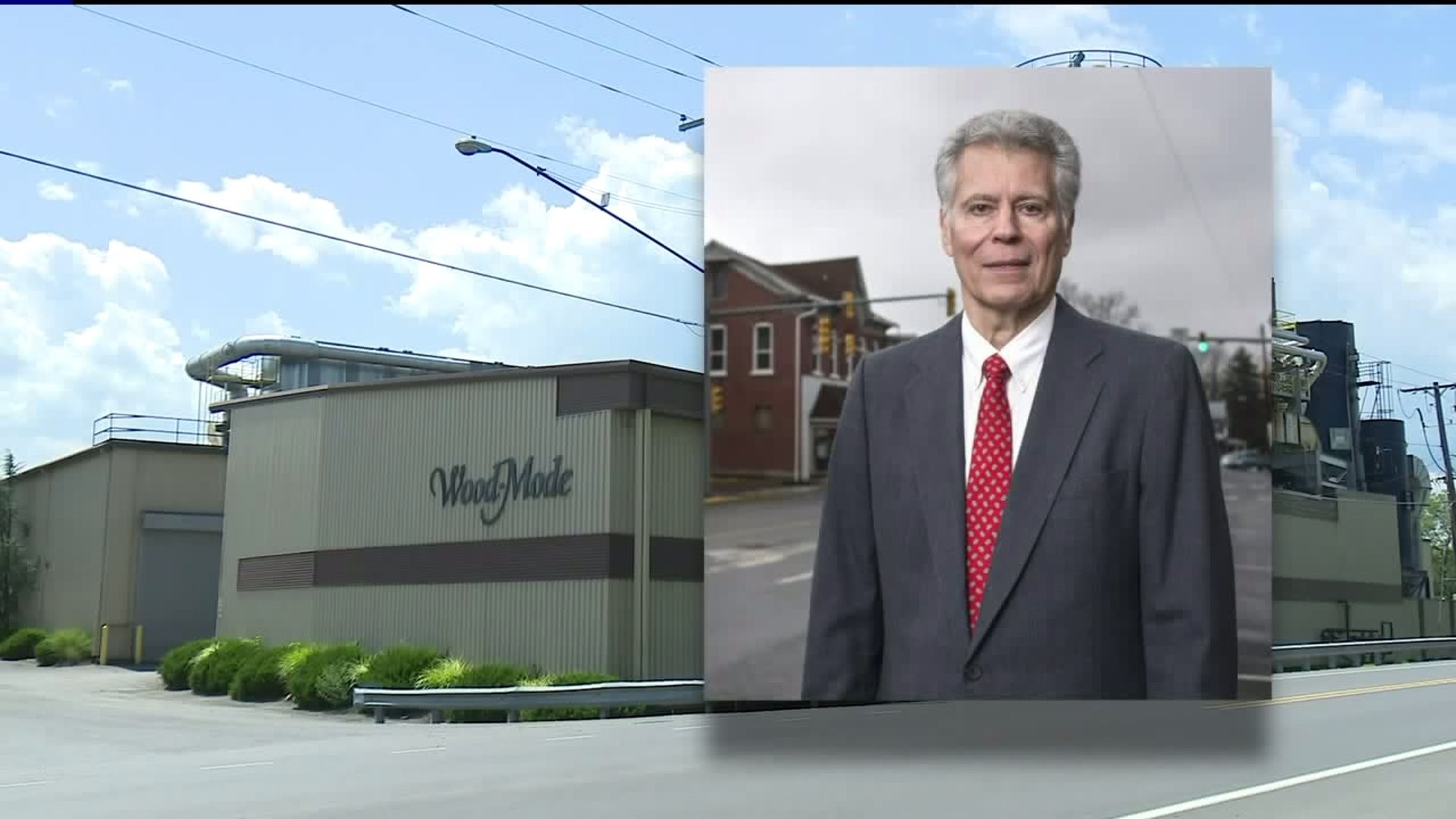 KREAMER, Pa. -- The former Wood-Mode plant in Snyder County is about to get a second life.

Businessman Bill French from Middleberg finalized the purchase of Wood-Mode Thursday. He's already hired about a dozen people and plans to employ up to 500 people.

There are vehicles in the Wood-Mode parking lot in Kreamer, a welcome sight after the cabinetry plant suddenly closed nearly three months ago.

The abrupt closure left nearly 1,000 people without jobs including Cathy Lauver of Selinsgrove.

"932 people out of a job in a split second, didn't have time to collect their belongings. That's pretty devastating," Lauver said.

Steve Rhoads worked for Wood-Mode for 47 years and is open to going back.

"I would listen to what he had to say because I have the skills to know about product cost, and certainly he needs to know about what it's costing to produce his product if he wants to make a profit."

French did not say how much he paid for Wood-Mode and said the company's debt will remain the former owner's responsibility.

Wood-Mode was a custom cabinetry plant in Kreamer that closed suddenly earlier this year, leaving nearly 1,000 people out of work. At the time, it was Snyder County's largest employer.