It has been a somber day in part of central Pennsylvania where folks are mourning the death of a hometown “Monkee.” Davy Jones, the lead singer of the 60’...

It has been a somber day in part of central Pennsylvania where folks are mourning the death of a hometown “Monkee.”

Davy Jones, the lead singer of the 60's pop band "The Monkees" died suddenly at the age of 66.

Davy Jones was born in Britain but he had a home in Snyder County where he was well-known in the community of Beavertown.

Flowers hung from a gate at the home of music star Davy Jones in Beavertown Wednesday night.

Music producer Skip Klein became a close friend and colleague of "The Monkees" lead singer, shortly after Jones bought this horse farm in the mid-1980s.

“He absolutely loved it here,” said Klein. “It reminded him he often said of the landscape in England. I think that`s probably what brought him here in the first place.”

The former teen heartthrob passed away at the age of 66 in Florida but he had a long and successful life, on stage and on the screen.

While "The Monkees" television show lasted only two seasons, "The Monkees" went onto to sell millions of records, with some songs going to number one, including the famous “Daydream Believer.”

At Klein`s music studio in Beavertown, he and Jones spent years working on songs together.

“He was here about three weeks ago and we produced some things that he was looking to get out for Valentine`s Day, and they were all love songs.”

In 2008 Jones sang “Daydream Believer” on Public Square in Wilkes-Barre, to help with the city`s “I Believe” revitalization campaign.

He talked to Newswatch 16 then.

“Just to share in a community effort that`s been going on and I`m just a very small part of it, you know,” Jones said at the time.

He also worked to revitalize parts of Beavertown.

Jones bought an old church on Orange Street and was in the process of converting it into a community theater and a Davy Jones museum.

Mayor Cloyd Wagner said that church had been an eyesore and many people complained about it.

“When Davy bought he had it repainted, had brand new windows put in, a brand new steel roof, put a belfry on,” Mayor Wagner said.

The church project gave Jones pleasure up to his last days.

On Jones' Facebook, he linked a story Newswatch 16 recently did on Beavertown.

In his post he wrote “This newscast was shot very close to the church museum (you can see it in the background)."

Klein said that`s how Davy was, just one of the neighbors who cared about where he lived.

“He was a genuine guy and if you ran into him on the street he had time for everybody,” said Klein. “The most important thing to him was his fans, without a doubt.”

Unfortunately the mayor of Beavertown said he doesn't know if the museum project will go on now that Jones has passed away.

The mayor said he plans to name something in the borough after Jones in his honor. 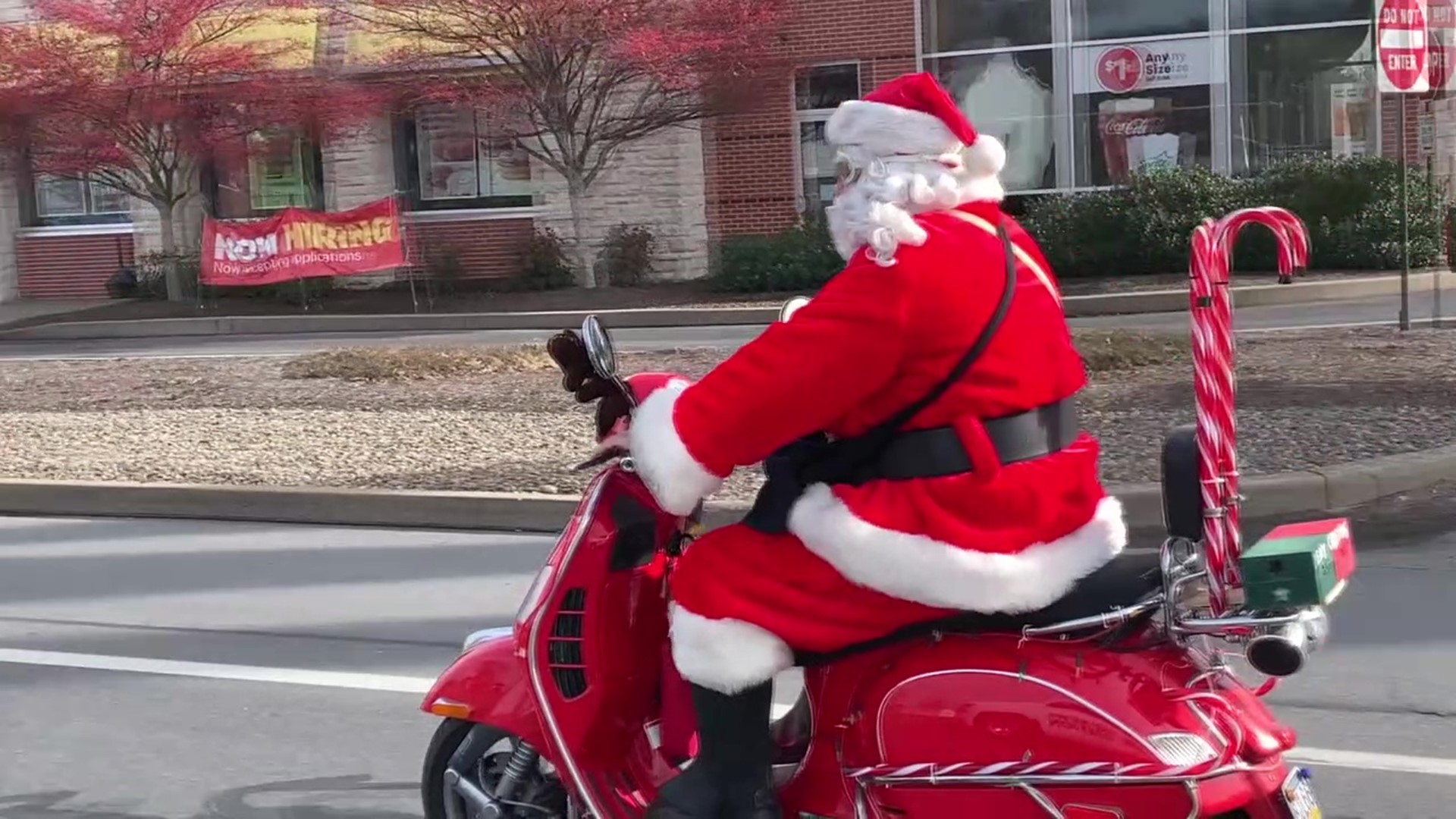