Gilson Snow in Snyder County is debuting its newest product: a wooden bicycle. 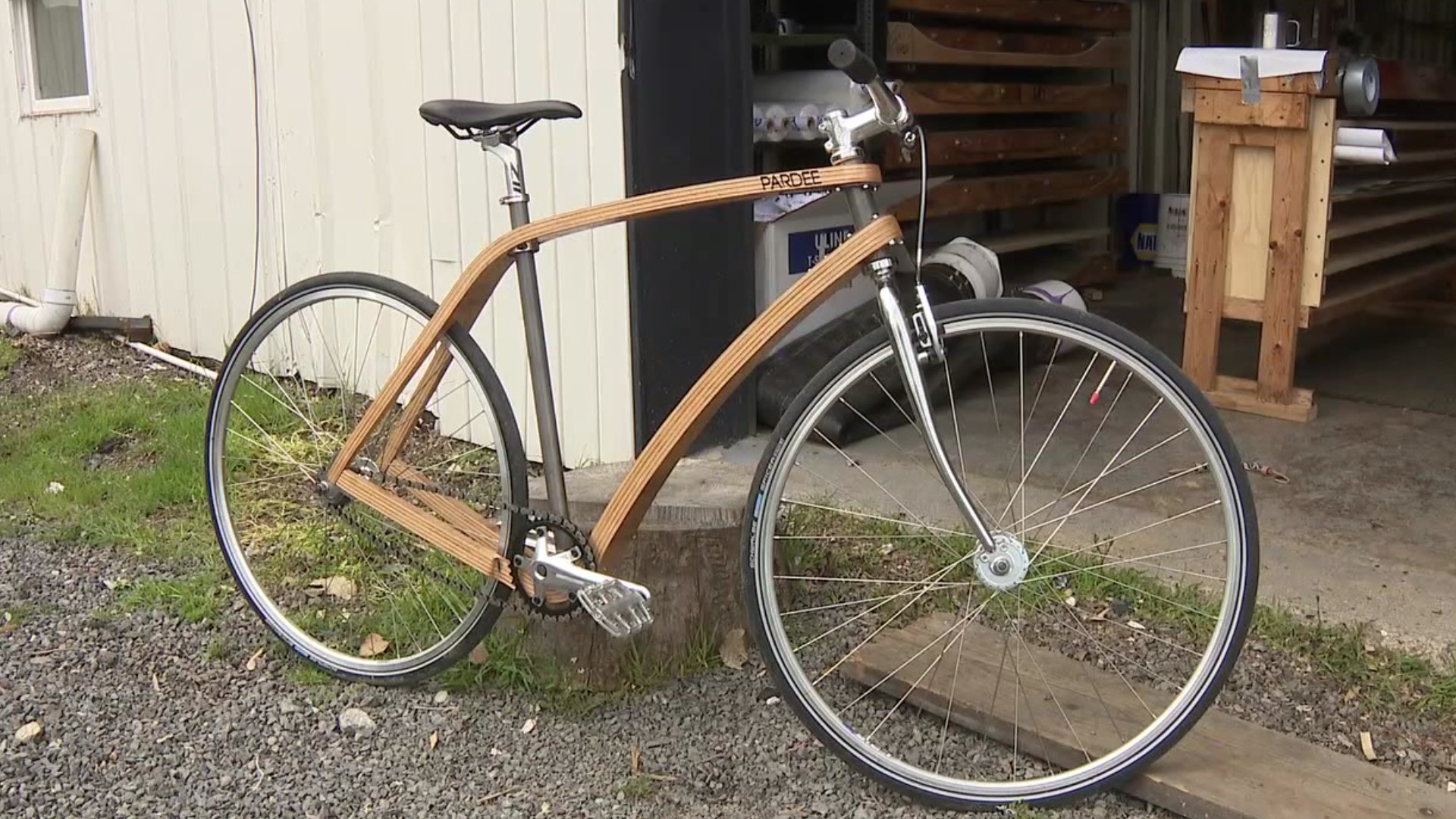 WINFIELD, Pa. — Gilson Snow has been making snowboards and skis at its plant near Winfield for nearly a decade. But now the company can add something else to that list.

"I believed in the mission of creating a totally sustainable form of transportation, but when they said a wooden bike, I was like, 'You guys have got to be crazy,'" Nick Gilson said.

Gilson's production was shut down for nearly two months last year because of the COVID-19 pandemic. During that time, some of the company's engineers decided to build what they call the "Pardee Bike," named after a local swimming spot. The bike is an ultra-light city cruiser.

Owner Nick Gilson says it's manufactured using the same technology as their snowboards.

Last week, the team unveiled the bikes with a Kickstarter campaign that includes an energy-saving project.

"We launched this project, and within four hours, we were 119 percent to goal and just absolutely shocked," Gilson said.

Gilson says the bike has supporters from all over the world, as far away as Taiwan. The team increased its fundraising goal to $100,000.

If the bike reaches its next goal, the team plans to turn fields outside into a solar array.

The solar array would be built outside Gilson Snow and would power the machines that build these bikes.

"Pardee Bikes will be on its mission to creating the world's most sustainable form of transportation with seeds here in Pennsylvania that grow American Hard Maple," Gilson said. 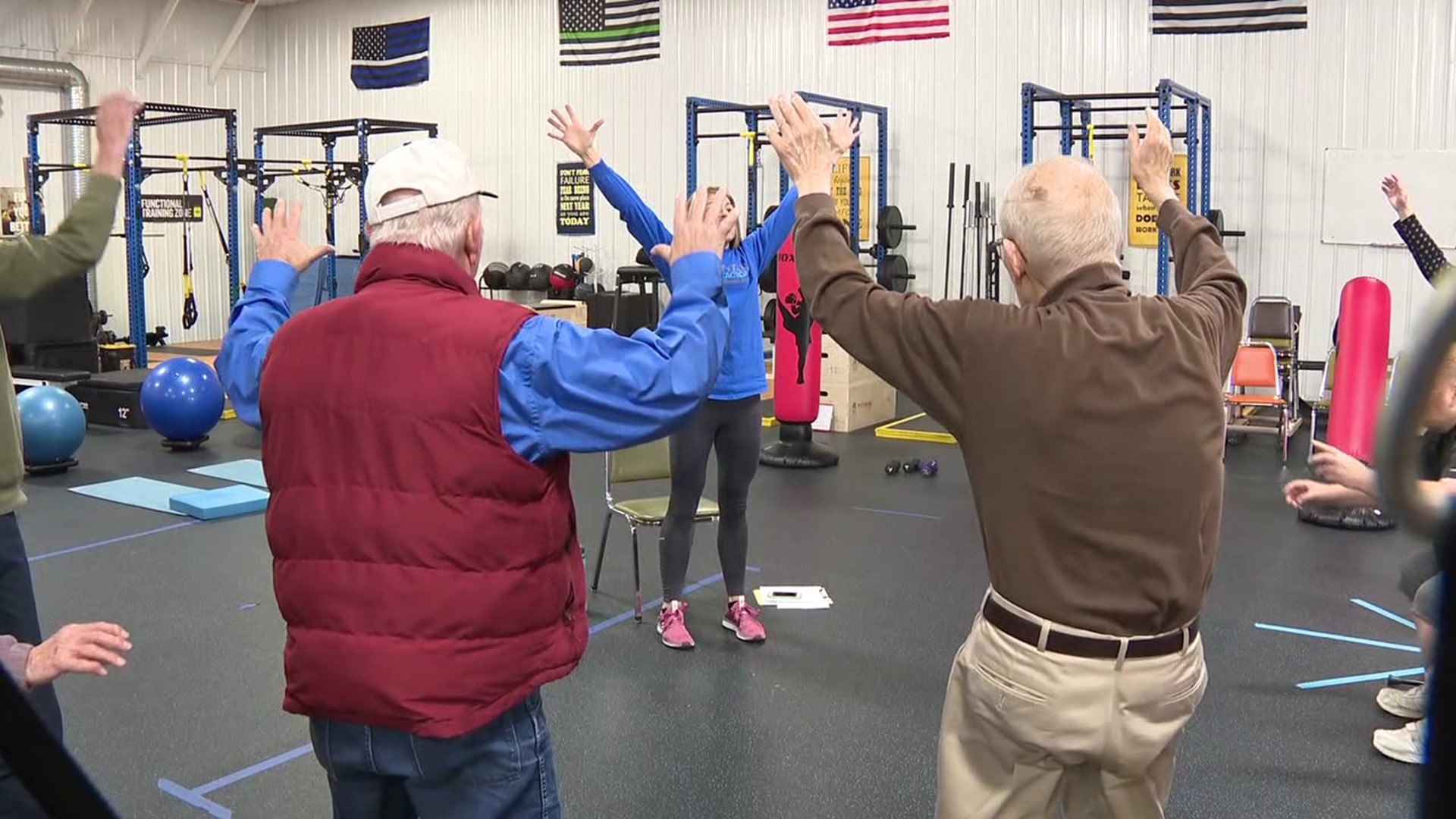