MIDDLEBURG, Pa. — A potato chip maker in Snyder County found itself in a pickle after it ran out of its most popular chip. Middleswarth Potato Chips says ... 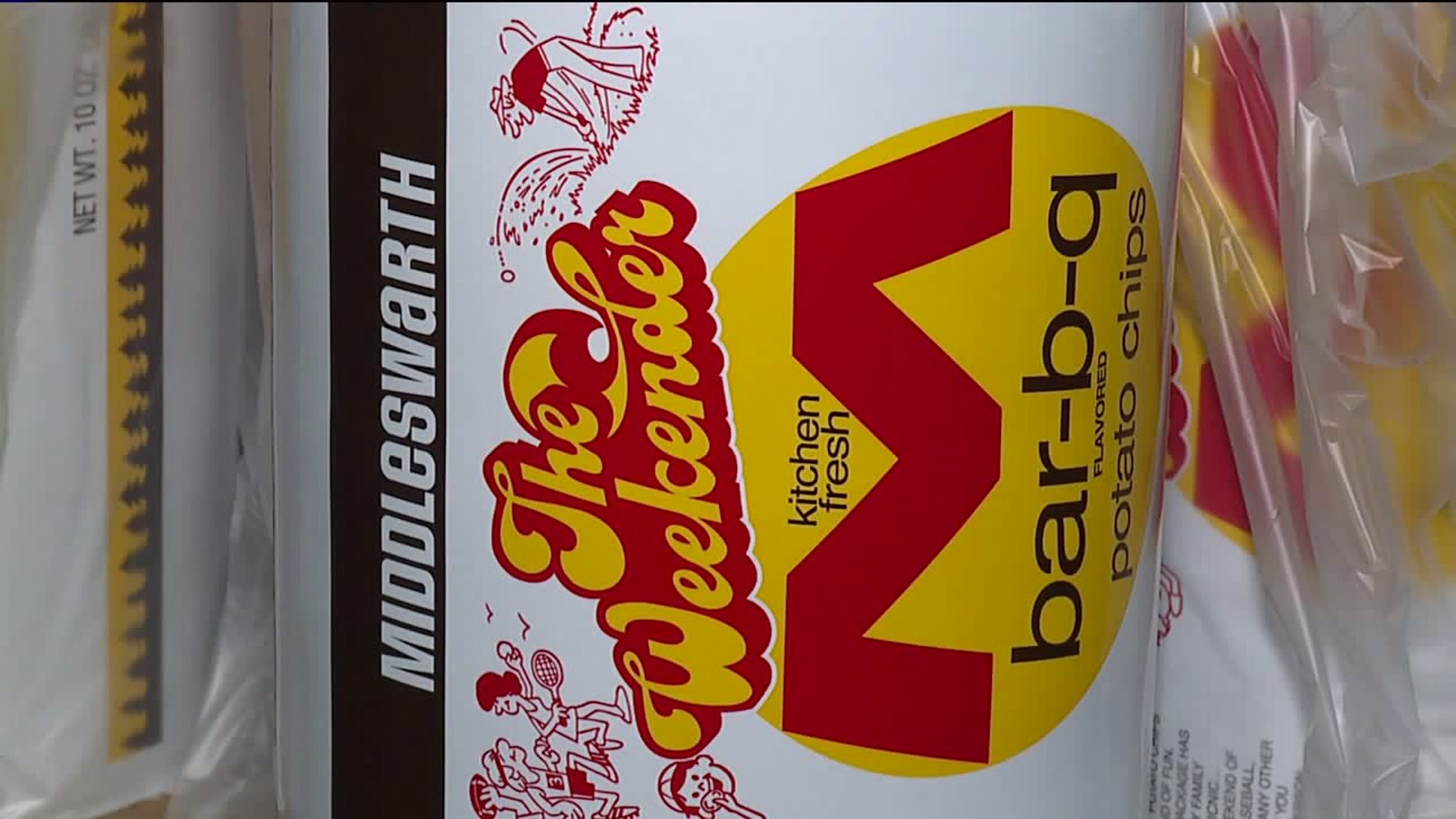 MIDDLEBURG, Pa. -- A potato chip maker in Snyder County found itself in a pickle after it ran out of its most popular chip.

Middleswarth Potato Chips says the seasoning for its barbecue chip was unavailable for nearly a month as its seasoning supplier could not make it, causing the company's barbecue chip supply to run out.

“We actually had to call some of our suppliers and our stores and vendors and letting them know there might be a chance we're going to run out of barbecue,” said manager Bret Middleswarth.

But now, at the Middleswarth Potato Chips plant in Middleburg, barbeque is back in business! The seasoning has been delivered, and it's all hands on deck to make as many barbecue chips as possible.

After it was posted, hundreds responded with joy the drought was over and the beloved flavor was coming back.

“It's our number 1 seller. We probably sell, over 50 percent of our sales are just barbecue,” said Middleswarth. “We’re planning on just making barbecue for the next two weeks probably, non-stop, just to make up for the loss of product.”

At Central Market IGA in Middleburg, it still had plenty of barbecue chips in stock.

“I guess they might have ran out of powder, but we never ran out. They set some for us aside, so we were good,” said manager Chris App.

But at Gerrity's in Moosic, its shelves were barbecue chip-free of the Middleswarth brand.

“A lot of our customers are brand loyal,” said manager Joe Brennan. “If they want Middleswarth, that's all they want. They won't even look down the aisle. Barbecue outsells by three to one at least.”

If a store near you is out of Middleswarth barbecue chips, just give it a little time. Those popular chips are on their way.