SELINSGROVE, Pa. — Two days after storms knocked out water and power to part of Snyder County, service has been restored. The storm that raged through cen... 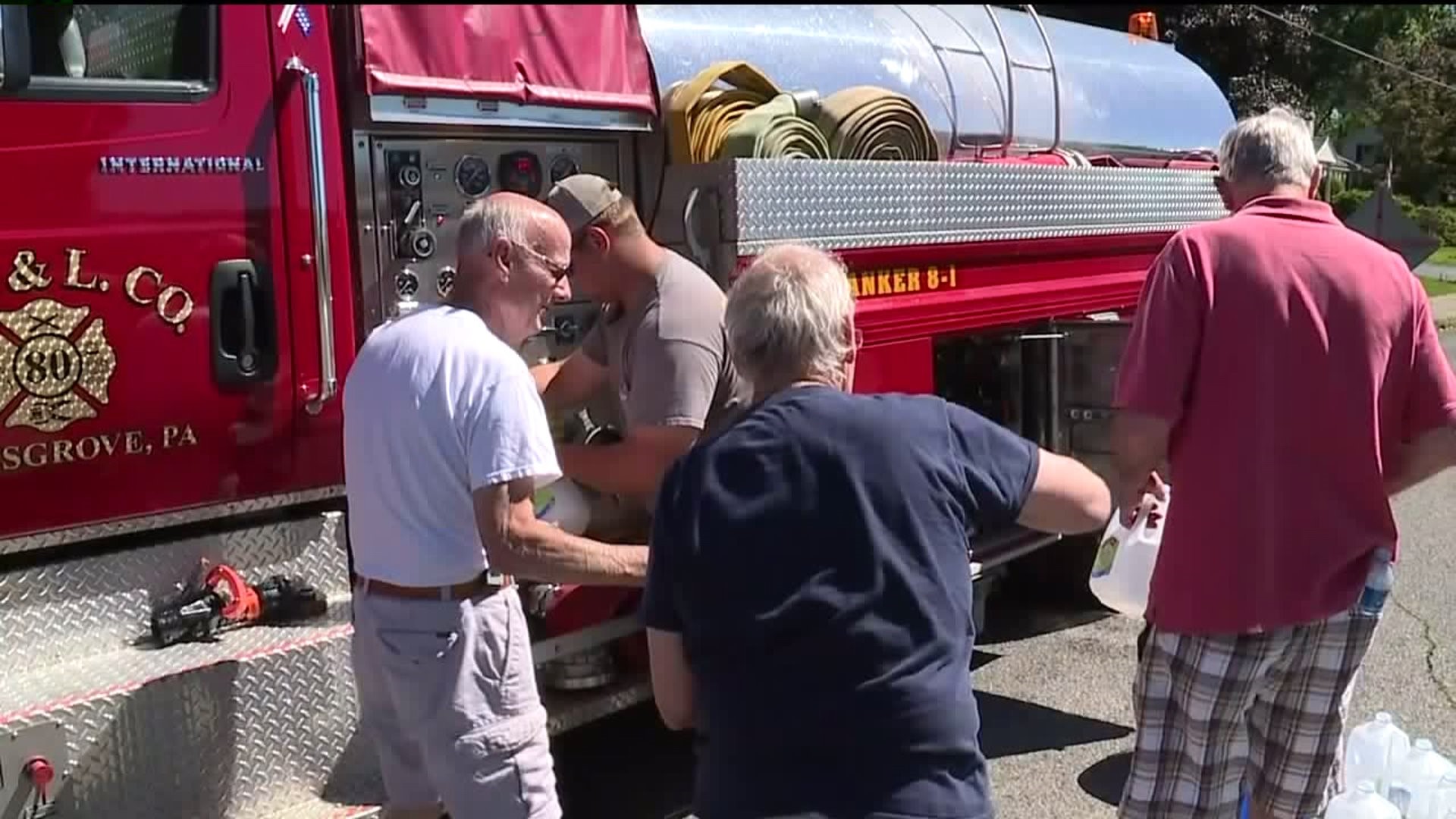 SELINSGROVE, Pa. -- Two days after storms knocked out water and power to part of Snyder County, service has been restored.

The storm that raged through central Pennsylvania on Saturday left many people without power for more than a day, including an entire development in Snyder County.

Residents on Linda Lane in Selinsgrove lost power Saturday night after a tree fell down on power lines in their area. Electricity was not the only thing that was out.

"Since Saturday, and the water, too. Every house here is on a well, so no power, no water," said resident Diane Curley.

With no water or electricity, members of the community were finding it hard to get by.

"Almost everybody on this block is 60 and up, and a lot of them have conditions. This man here has a breathing machine. Somebody else has something else, and so it's an underlying condition," said Curley.

Residents in the neighborhood that lost power in Selinsgrove were shocked by the response time from their electric provider.

"Nobody knows what the problem is and things like that. PPL truck shows up because of our phone calls and says the contractor finished up last night and left but there was still no solution to the power outage," Corey Wert said.

At the end of the development is the community pool, which has water but no electricity to keep the pumps running.

Jeff Reid, a part of the Selinsgrove recreational program, has been doing everything in his power to keep the pool safe.

"We've brought in a portable generator to operate the chlorine pump, and we've been manually introducing chlorine to the pool, so as soon as we get power restored, we can try to open up shortly after," Reid said.

An official with PPL confirmed that power was restored to both the residents and their community pool around 2:30 p.m. Monday, almost two days after the outage started.