PENN TOWNSHIP — One of the men accused of robbing and beating a jewelry and coin shop owner in Snyder County is now facing a slew of felony charges. Micha... 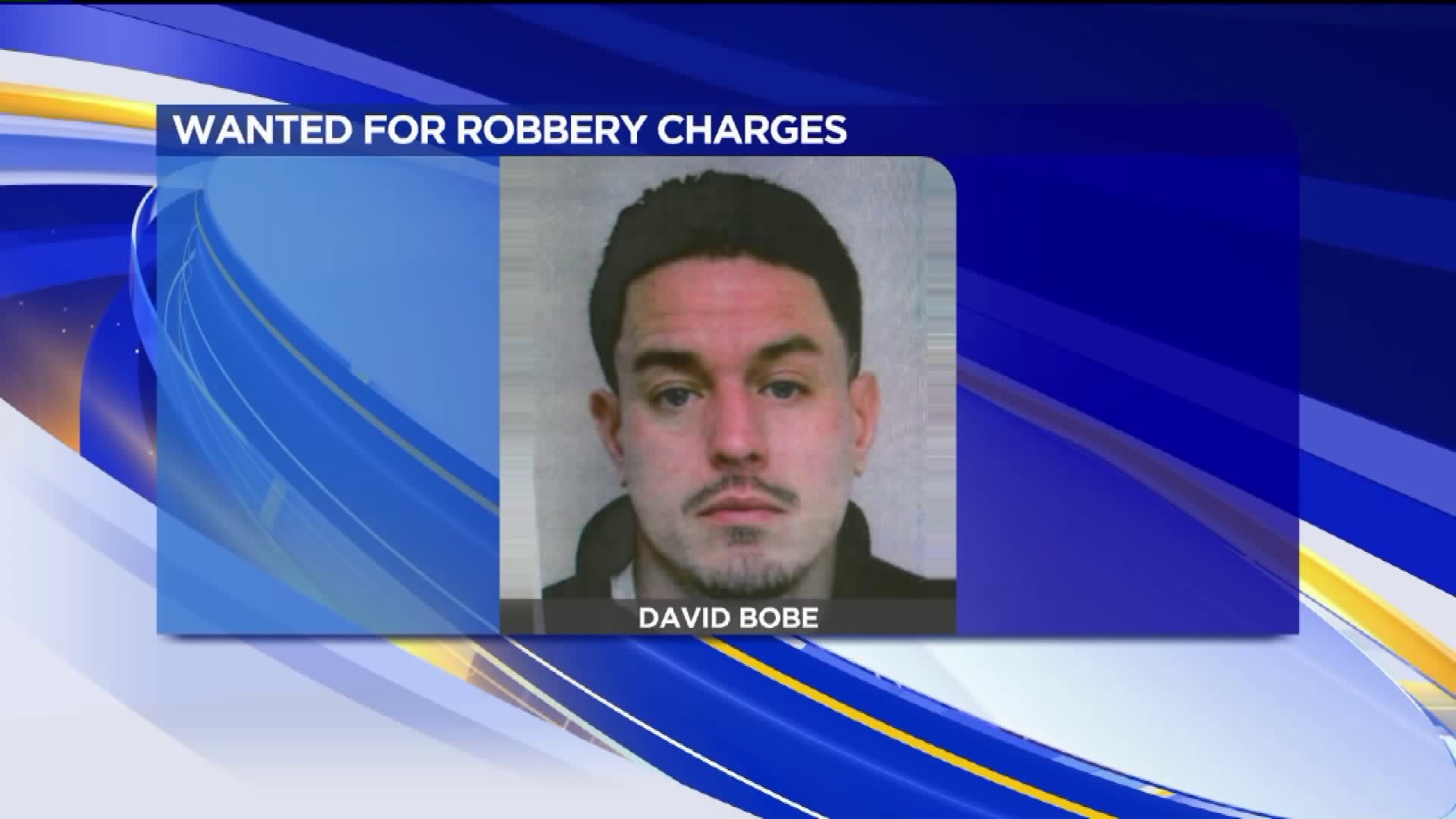 PENN TOWNSHIP -- One of the men accused of robbing and beating a jewelry and coin shop owner in Snyder County is now facing a slew of felony charges.

Michael Rodenizer of Beavertown expressed remorse for what he and another man allegedly did to the owner of Sterner's Coin Shop.

Rodenizer talked while leaving his arraignment at a magistrate's office near Selinsgrove.

“Do you feel bad that the shop owner got hurt?” asked Newswatch 16’s Peggy Lee,  “Yes, I do,” Rodenizer responded.

Rodenizer faces a slew of robbery, gun, drug and driving charges; many of those offenses are felonies.

Court papers show that he and David Bobe came out to that business in Shamokin Dam on Monday to discuss selling jewelry to the owner, Robert Sterner.

The men then returned to the store hours later, around 4 p.m.

Police say while Sterner was bending over to look at the jewelry the men had brought in, Bobe took out a handgun and pistol-whipped sterner until the man in his sixties fell to the floor.

Police say the men tied up their victim's hands with duct tape then filled up duffel bags with $75,000 worth of gold, coins and currency and drove away.

The chase ended when Rodenizer crashed into a guide rail, along Routes 11 and 15.

Rodenizer was caught; Bobe got away.

“Do you know where your partner is?” Lee asked.

“No I don't,” Rodenizer responded.

Police say all the stolen items were recovered.

Sterner was treated and released at a hospital.

Rodenizer is locked up and scheduled to be back in court next month.