KREAMER, Pa. — It’s been seven weeks since Wood-Mode closed its doors abruptly, leaving nearly 1,000 people without a job. One of those people was B... 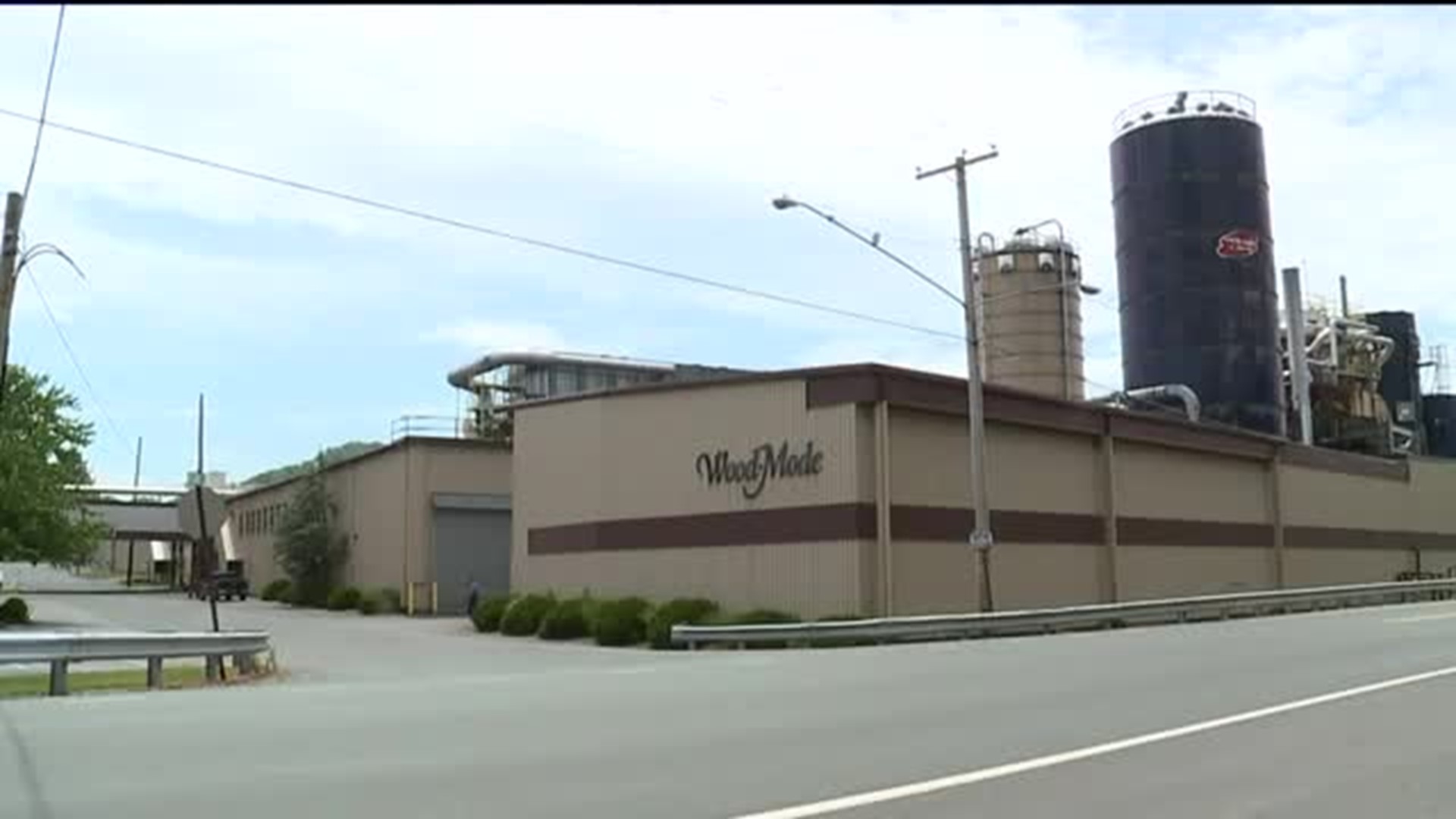 KREAMER, Pa. -- It's been seven weeks since Wood-Mode closed its doors abruptly, leaving nearly 1,000 people without a job. One of those people was Brandon Barnhart of Port Trevorton. He worked at Wood-Mode for 20 years.

"I installed and inspected panels and frames, and I built appliance panels, too," Barnhart said.

Barnhart and many of his former coworkers are members of a Wood-Mode Facebook group. Recently, Middleburg businessman Bill French posted that he is working on a deal to buy and reopen Wood-Mode.

"To get a little bit of hope back, to slowly build this back up. It's really exciting for the whole area," Barnhart said.

French owns a modular home business in the Middleburg area. He tells Newswatch 16 he has an agreement in principle to buy Wood-Mode's assets. He did not say how many former employees he would hire back, but people are optimistic.

"I would (apply to come back.) I really like what I did," Barnhart said.

Mckenzie Wagner works at Quick Shop. She says the store cut back on food after Wood-Mode closed.

"People would be standing outside the doors waiting for them to open and there's not much of that anymore," Wagner said.

Wagner's grandmother worked at Wood-Mode for more than 20 years, so she sympathizes with the former employees. Wagner hopes the plant reopens.

"It would be really good. We have a lot of people out looking for jobs. There are a lot that were close to retirement and they lost everything pretty much," Wagner said.

Bill French told former Wood-Mode employees on Facebook that he expects a sale agreement to be finalized within the month and to have the plant running a few weeks later.